7 Sneaky Signs of a Manipulative Apology

Destiny FemiDecember 21, 2022philosophy Self-HelpLeave a Comment on 7 Sneaky Signs of a Manipulative Apology 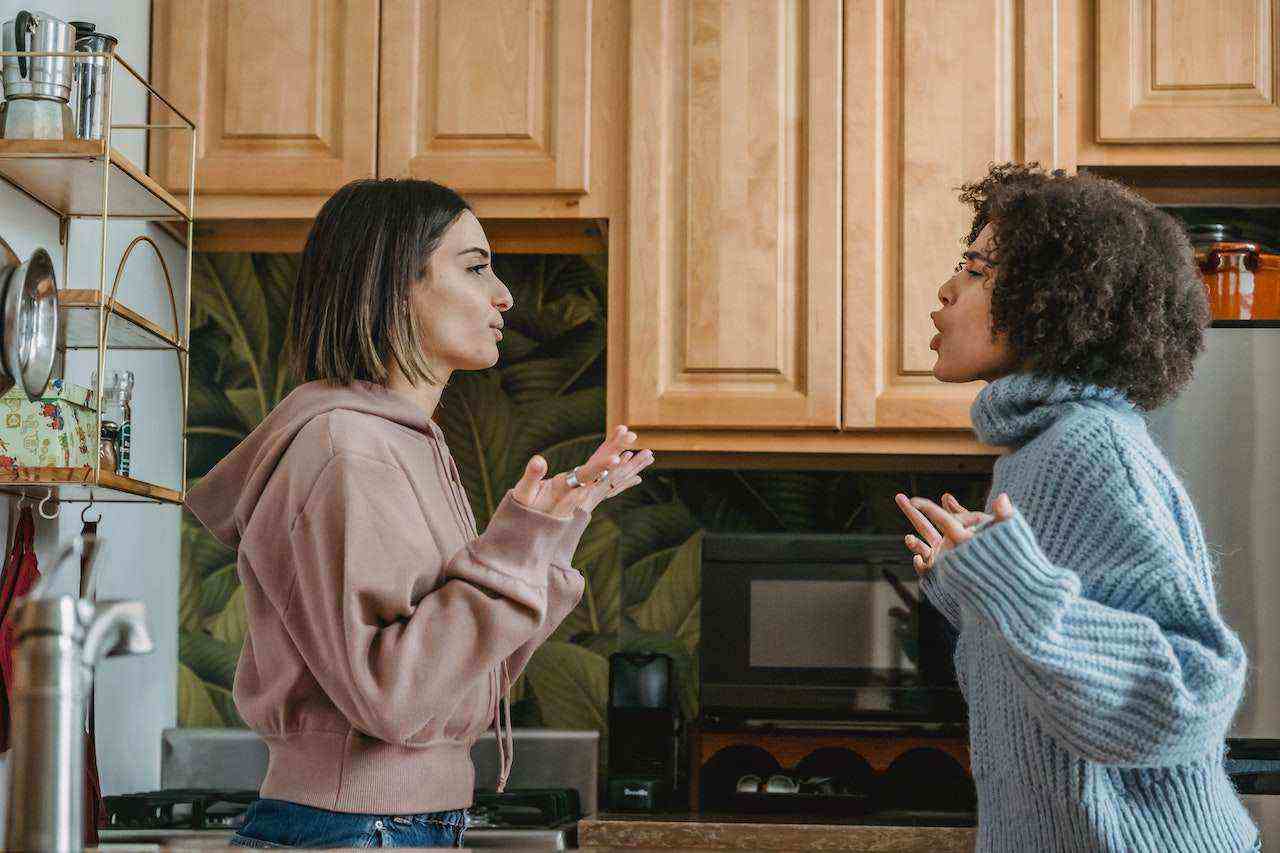 Sometimes people just apologize to you, not because they’re truly sorry for what they did, but because they just want to put on a show.

For instance, they may just be tired of hearing you complain about what they did to you and just want to shut you up. Or, they may not just want to be on your bad side because of the benefits they get from you, so they just offer a manipulative apology to avoid being enemies with you.

Whatever the reason may be, manipulative apologies are wrong. And it’s one thing for someone to do you wrong, it’s another thing to be manipulated for a wrong done to you.

But you probably don’t know how common manipulative apologies are. After reading through these signs, you may be surprised that you have been a victim before.

Someone who truly understands and admits that they’ve done you wrong will apologize with some level of accountability. And you’ll see this in how they say the words and the details they’ll add as they apologize.

For instance, an insincere apology may come with a forced “I’m sorry”, and that’s it. No acknowledgment whatsoever of their actions and how they were wrong.

On the other hand, when an apology is sincere, the person apologizing will be comfortable going into details, because they sincerely feel bad about how they made you feel, and they’re invested in righting the wrong they did.

So you’ll hear details like, “I’m sorry about what I said to you the other night… Please don’t be mad at me. I had no right to talk to you that way.”

2. An apology without change

There’s a popular saying that “an apology without change is just manipulation.”

Whenever someone apologizes to you and goes back to those actions, over and over again, understand that the apology was just aimed at manipulating you into giving them a pass.

For instance, you tell your friend a secret about yourself, but before you could turn your back, they’ve turned around and told someone else. Then you find out, and they apologize. But they keep doing the same thing and tarnishing your image behind your back.

That’s a manipulative apology right there. When someone keeps doing something they’ve already apologized for, without any practical desire to change, you can be sure that their apology is not genuine.

I once watched a movie where a girl falsely accused a guy of kidnapping her sister.

But they later found out that it wasn’t a kidnap. The poor boy was in fact, trying to help the girl get home because she was drunk.

After the mix-up was cleared up, it was time for an apology.

But the girl that falsely accused the guy couldn’t even look him in the face and say genuine sorry. Instead, she brought out a handwritten rehearsed apology — which she probably copied from google — and started reading to him.

That’s the most extreme display of a fake apology I’ve seen.

We can tell a lot about someone through the tone of their voice and their body language.

When someone is giving a fake apology, you’ll probably hear it in the tone of their voice.

The person may be using a robotic or rehearsed voice, or their body language may not match their words. They may not show any genuine remorse or regret for their actions, and may even appear indifferent or annoyed when apologizing.

They may not be able to look at your face. You’ll sense the uneasiness, like they’re simply trying to get this over with because they have to, not because they want to.

“I’m sorry if I hurt you, but you shouldn’t have taken it so personally.”

“I’m sorry if I made you angry, but you were being unreasonable.”

For an apology to be sincere, there has to be an acknowledgment of the act. But when you hear apologies like these above, it means the person giving the apologies has no intention of admitting what they’ve done. Instead, they’re indirectly saying you even deserve what you got.

By subtly shifting the blame to you, they make you feel guilty for what they did and water down the intensity of their offense.

For instance, when they say, “Sorry about what I said about your height, but you shouldn’t be so insecure about it.”

Apologies like this are better left unsaid. They’re aimed at poisoning your mind. You don’t just get hurt by the act that led to the apology, you also feel more horrible after the apology.

“I thought I said I was sorry? Let’s move past that already.”

When you hear statements like this, the apology was probably not genuine. Here’s why.

A person who rushes you to forgive them for a wrong they did to you shows a lack of empathy. They’re dismissive of your feelings, and it could be a sign that they don’t care about you.

Someone who cares about you wouldn’t be insensitive when you’re hurting, especially if your hurt was caused by them. Instead, they’ll be empathetic. They’ll feel sorry whenever their wrong is brought into the light by any situation. They won’t pressure you, or worse, blame you for not quickly forgiving and forgetting.

Interesting: How to Handle A Manipulative Person

6. Gifting instead of apologizing

Some people just buy you stuff when they feel too big to apologize to you.

Though there’s nothing wrong with using a gift to tell someone that you’re sorry, the gifts should only come as an addition to your apology. It shouldn’t replace the apology itself.

If you see someone bring expensive gifts to you but refuse to apologize in person, that’s a big sign that they have no remorse for what they did to you. They don’t show any empathy, they don’t acknowledge the gravity of what they did, and they don’t feel bad about hurting you.

They’re probably just sending you gifts to fulfill all righteousness.

When an apology isn’t genuine, it’s going to fail all the tests of empathy.

You’ll see it in the body language, as the person apologizing may be distant and aloof. The face will most likely be expressionless. The voice may be cold.

You may also sense some impatience as they apologize, meaning they just want to quickly get it done with and move on. They may not even remember they did anything to you by the next day. These are all signs of an apology without empathy.

On the other hand, genuine apologies often come with care. And you’ll see this care in the facial expression, how the person comes closer to you to see if you’re okay. And they’ll check up on you as a follow-up to see how you’re doing.

As Robert Greene explained in The Laws of Human Nature, If you want to understand people’s character…

“You do not accept at face value people’s explanations and their application… You look at the results of their actions, not what they say about their motivations.”

People usually fall for manipulative apologies because they pay more attention to words than body language. This is a strategy that will often get you deceived a lot. If you want to know someone’s true intentions, watch how they act, not what they say.