6 Signs of an Emotionally Immature Adult

Destiny FemiJuly 14, 2022Relationships Self-HelpLeave a Comment on 6 Signs of an Emotionally Immature Adult 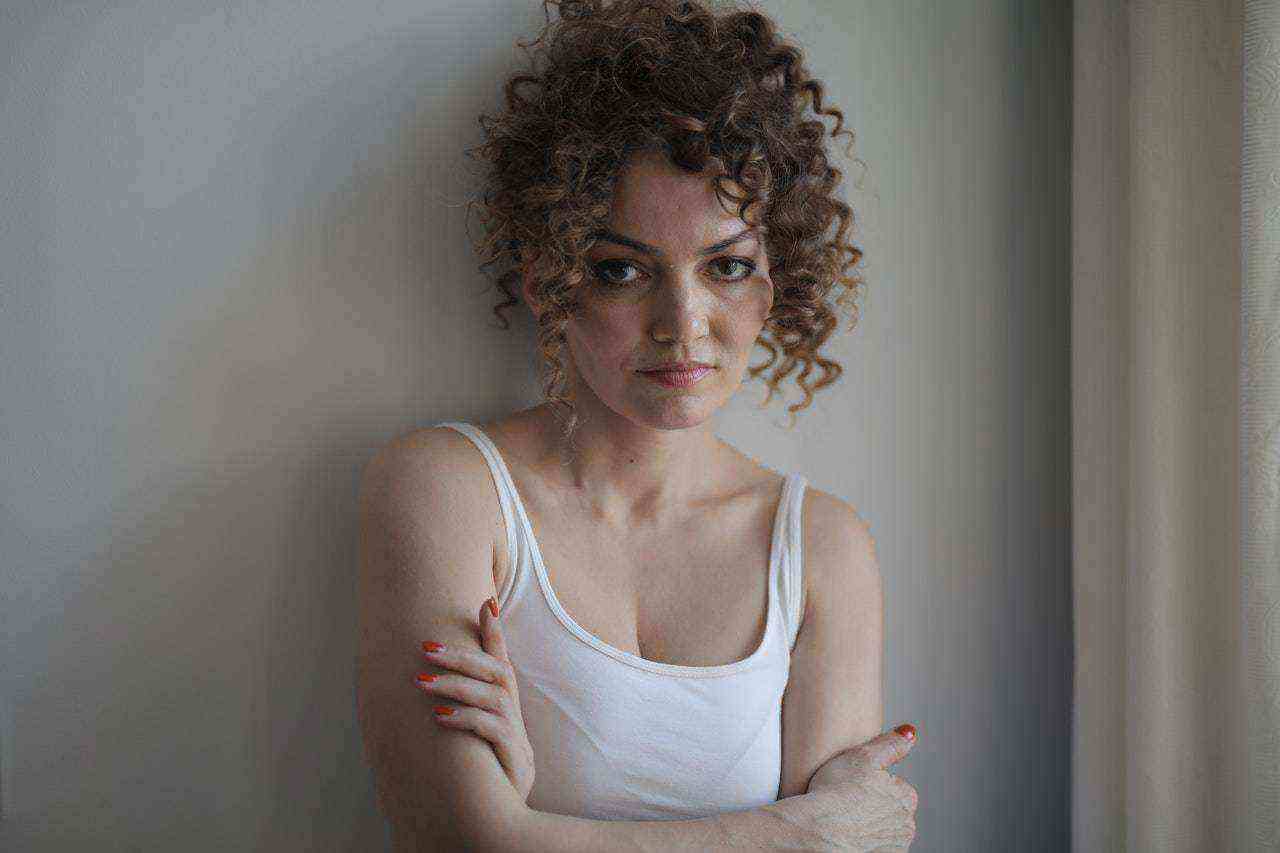 “I am convinced that most people do not grow up…  I think what we do is mostly grow old.” — Maya Angelou, Letter to My Daughter

The legendary writer couldn’t have said it better.

Aging is biological. But growth is by choice.

Emotional maturity often has nothing to do with age. We’ve all 25-year-olds who have the character and composure of someone twice their age. And we’ve also seen people in their 40s who are still emotional infants.

Different things lead to different outcomes in the way we grow up. But that’s not what this article is about.

That said, here are the signs you’ll notice in adults who haven’t attained emotional maturity.

1. They have a very fragile ego

Have you ever been in an argument with someone who just kept arguing blindly because they couldn’t handle losing?

It takes emotional maturity to argue constructively. Mature people can step back in an argument and admit defeat when they see they have the wrong point of view. This is what it means to be a grown-up.

Have you seen kids lose in sports or a debate? They just cry because they can’t handle not winning. This is what you do when you don’t know how to process your emotions.

However, when you’re emotionally mature, you should understand that it’s okay not to win. You don’t lose your ability to be rational simply because your ego is being threatened. You’re aware that you can be wrong sometimes, and that’s okay.

2. They have a high sense of entitlement

When you were in high school, you probably didn’t bother about how your parents paid for your school fees or got you presents for your birthday.

All you knew was that you had parents, and it was their duty to make you happy.

But when you grow up, you realize that the world doesn’t revolve around you. You start to see some aspects of life that you didn’t pay attention to as a child.

For instance, you’ll start to see that your parents also have needs, and that life doesn’t revolve around you. Everyone has a life, and if they choose to create time for you, you should be grateful. If they don’t, well, no one owes you anything. As author Roy Bennett put it,

“You stop complaining and making excuses in your life; you realize everything that happens in life is a result of the previous choice you’ve made and start making new choices to change your life.”

But here’s the problem with emotionally immature people:

They grow up with a sense of entitlement. They are the ones that harbor resentment toward everyone else for their lack of success in life. This is the guy who insults and threatens a lady simply because she refused to say “yes” to his advances.

Or, the lady who goes over to Tiktok to rant because a cute guy refused to give out his phone number at the gym.

These people never grew out of the stage where they got all the attention they wanted as kids. They may have grown up physically, but still cannot differentiate between being a child who got anything they wanted from their parents and being an adult around whom the lives of others don’t revolve.

3. They can’t take responsibility for their mistakes

Have you seen people who suddenly become defensive when you try to point out something they did wrong?

Being in a relationship with them is hell. Try to correct them and they’ll bring up a counter fault of your own. They don’t know how to process the fact that they are not perfect.

It’s them against the world whenever anyone dares ask them to take responsibility for their mistakes.

Sometimes people like these are your colleagues at work. They may not act out because it’s a work environment. But the mere fact that you had the effrontery to confront them — or worse, tell the boss — about a mistake they made will turn you into a lifelong enemy of theirs.

Sure, it hurts to be wrong. But it’s the way you handle it that shows your level of emotional maturity.

“Emotionally immature people,” as psychologist Dr, Tracey Hutchinson, explained, “are unable to deal with reality. And as such, they tend to alter their perceptions of reality to fit their own needs.”

An emotionally mature adult understands that he or she isn’t perfect. We all make mistakes. And the mistakes we make don’t define us. We simply learn from them and we move on.

4. They are averse to commitments

One of the best signs of an emotionally mature adult is the way they handle commitments, especially in terms of relationships.

An immature person still has the fantasy of a 16-year-old, which for the most part entails having casual sex with as many super hot models as possible before finally choosing.

But a significant part of what it means to grow up is to understand the importance of being a responsible person. You discard all the absurd fantasies in your head and see reality. You start to see that life isn’t that long for you to waste so much of it.

Maturity means seeing that forming a deep emotional connection with the right person is much better than wasting time on a sexual escapade because you’re afraid to commit to one person.

You’re making a sacrifice, and that’s what emotionally mature adults do. They pick meaning over pleasure. And they do this for everything, not just romantic relationships.

5. They can’t handle their emotions

The defining trait of an emotionally mature person is how well they can handle their emotions.

For instance, when a guy approaches a lady and gets rejected, how does he take it? When a lady receives an honest but negative comment about her attitude from a guy, how does she take it?

When a friend says “no” to favor from you, how do you feel? When your parents refuse to hand over money to you like they always do, how do you take it?

As psychologist Joyce Marter explained, the way you handle these moments of intense emotions says a lot about your level of emotional maturity.

An emotionally immature person will quickly have an emotional outrage when things don’t go their way. And sometimes they’ll resolve to blame others just to shield their “perfect” but fragile narrative of themselves.

We all care about what others think about us to an extent, it’s why we are called social creatures.

But when you base all your evaluations of yourself on people’s opinions, that’s not a good place to be in.

People who crave too much validation have one problem: They don’t have an internal metric of self-evaluation. All they are is a collection of opinions. They’ve given the keys to their happiness and misery to someone else.

This is why you’ll often see emotionally immature people oscillating between ecstasy and depression. When the likes on their posts are up, they get a dose of dopamine. But when the comments become negative, so is their self-worth.

Being emotionally mature doesn’t mean that you’re perfect. But that’s exactly the point.

Emotionally mature people understand how imperfect they are. Hence, they can step back and not take themselves too seriously sometimes. They also have moments of intense emotions, but their self-awareness makes them able to handle them the right way. They take responsibility.