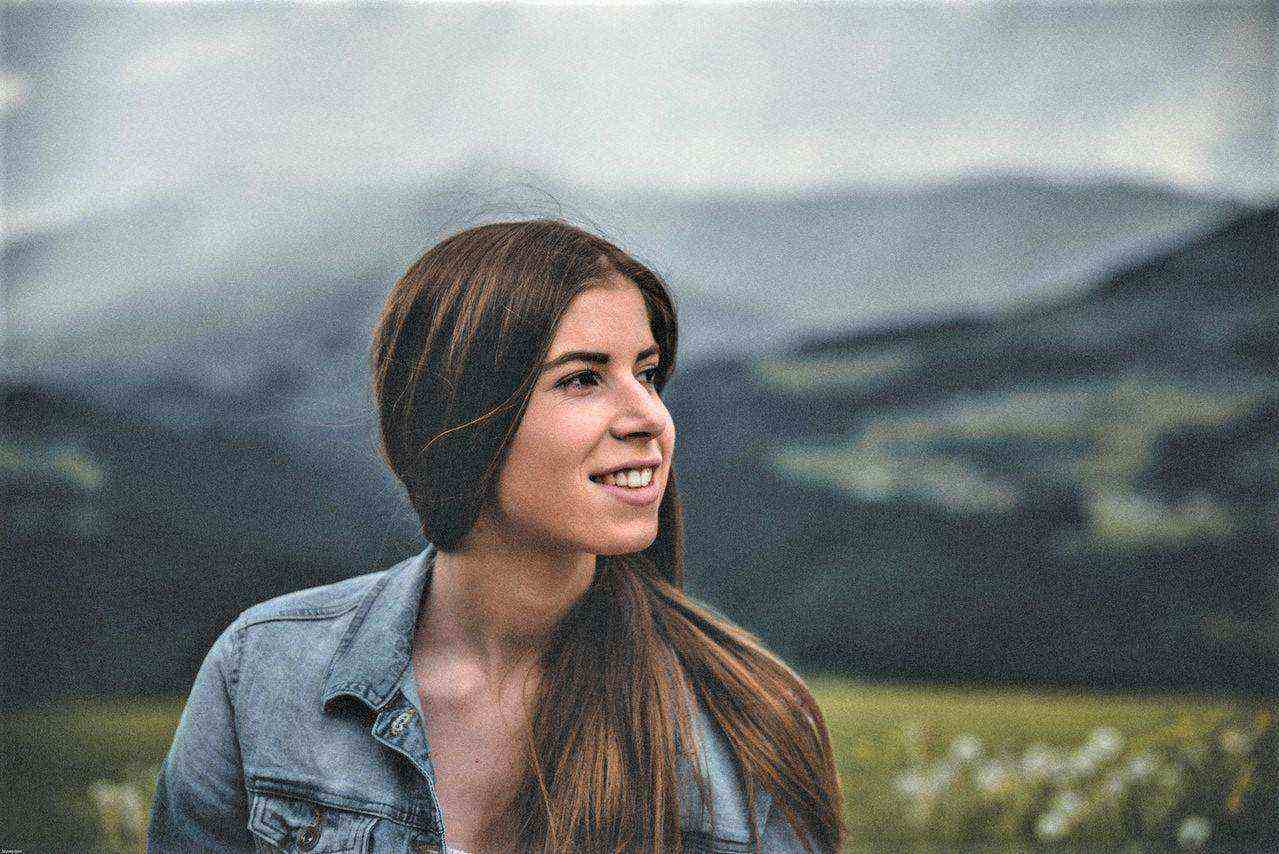 I almost got the beating of my life because of my insatiable need to show off.

It was after a biology class in my third year at the University. I overheard some guys at the back arguing about religion. I quickly turned my head and decided to offer my opinion without even first listening to what they were saying.

It turned out my contribution was outright offensive. My friend had to apologize on my behalf as we quickly made our way out of the classroom with my teeth still intact.

Looking back now, I realize just how immature my actions were. I loved the ideas in my head, I thought they were Nobel prize material, but I didn’t stop for a sec to think of how others will receive them.

This is the foundation of emotional maturity. An emotionally mature person has a level of self-awareness. They are not too attached to their ego or bling to their shortcomings. Here are some ways to know you’re one of them.

1. You understand that everyone doesn’t see life from your perspective

One way to quickly notice someone who is emotionally immature is how they handle arguments. Are they arguing to understand? Or do they want to win at all cost, even when it’s obvious that the other person isn’t listening?

Emotionally immature people can’t handle the fact that someone else can look at life differently. This is why they get hot-headed when they come across someone with different values.

Instead of trying to understand the differences in others, they’ll quickly become defensive, trying to prove that their way of looking at the world is the right one. And this is why they find it difficult to build any real friendships.

On the other hand, when you’re emotionally mature, you don’t just accept different perspectives about life, you’re curious about it. And this is because an emotionally mature person isn’t self-obsessed. They can step out of their own heads and be empathetic.

You simply notice people’s character and decide if you want them in your life or not. Why?

Sure, they don’t expect people to treat them special, but they also understand that they don’t deserve to be treated badly. They won’t mind leaving a toxic relationship or a bad friend if there’s a need.

“Resentment,” Nelson Mandela said, “is like drinking poison and then hoping it will kill your enemies.”

Staying in a bad friendship while harboring resentment and fantasies of revenge is something an emotionally mature person will never do. If they cost you your peace, you let them go.

3. You can bear not knowing

For most people, the state of “not knowing” is a terrible place to be. They have to always make opinions about everything, even if they don’t know why.

And the major reason for this is that emotionally immature people don’t think for themselves. Their knowledge is a bunch of opinions they’ve gotten from friends, the media, and society. They don’t bother to question the reliability of what they know.

Over time, these things became how they make sense of the world. Thinking their values or ideas of the world might be wrong means destabilizing the very core of their identity.

This is why you’ll see people have a negative bias against a particular religion, race, country, or ethnicity. Oftentimes, this bias is so strong that they’ll even get agitated and violent when they are discussing it. But tell them to give you a good reason for such a strong conviction and you’ll realize they have no idea what they are doing.

If you’re emotionally mature, you should be able to pause and truly look at your beliefs with a fine-toothed comb and ask yourself, “Do they make sense?”

Being wrong about your outlook on life doesn’t mean that you’re stupid. But continuing to live a lie even when the truth has become obvious isn’t just a sign of emotional immaturity, it’s stupidity.

4. You understand that people don’t think about you that much

According to a study published in the journal Psychological Bulletin, for the majority of people, self-esteem is at its best at age 60.

As the study explains, children experience a rise in self-esteem from age four to eleven. But self-esteem quickly drops as they become teenagers from age eleven to age fifteen.

Of course, not every child is going to follow this circle. But that isn’t my focus.

The major focus here is how the stress of social anxiety falls aside as you get older. And the reason for this, I believe, is the ability of older people to just sit back and not take themselves too seriously.

At 60, they already know that no one is out there judging them for their sense of fashion, or the fact that the color of their outfit doesn’t quite match.

But here’s the thing: This ability to sit back and not take life too seriously isn’t just unique to old people. It’s a sign of emotional maturity.

It takes a level of maturity to understand that other people are not thinking about you as much as you think they do. Everyone has their lives to live. They have insecurities that plague them when they are alone.

5. You are at peace with the fact that you’re not special

The way most writers on Medium become furious whenever the algorithm doesn’t favor them is quite interesting.

The same writers who were always writing articles about their monthly income and how great Medium is as a platform will suddenly become haters of Medium. Some will even go as far as saying Medium is dead simply because it no longer favors them.

In reality, the algorithm doesn’t know your name. Articles still go viral every day on the platform, and a lot of writers still make more than enough.

Emotionally mature people understand that they are not special. The world — or people — doesn’t owe them anything. If things go well, great. If they don’t, they try to find out the cause and do what they can from their end to make it right.

6. You’re always open to reconsidering your opinions of people

Whenever I run into a friend after a while, I try to look at them with fresh eyes. I don’t care if it’s been a month, 6 months, or 5 years. I also try my best not to be too quick to form opinions about people from just looking.

As simple as it might seem, it took time to settle into. But I’ve come to realize it’s one of the best changes I ever made to upgrade my social interactions. Robert Greene also echoed this observation when he wrote in Mastery,

“When an event occurs or when we meet a new person, we do not stop to consider all aspects or details, but instead we see an outline or pattern that fits into our expectations and past experiences.”

Have you ever met someone for the first time and they’re already behaving like they’ve always known you? I don’t mean in a good, friendly way.

I’m talking about the rude guy or girl who wouldn’t even look at your face because they think they already know your type. It’s one of the most annoying things.

A mature person respects people. And if you run into them after some two years, they can look you in the eyes and appreciate how much you’ve changed. And this is mainly because they are thinking about you, not themselves.

Someone who is emotionally immature is more interested in showing you how much they’ve changed and become better than you.

7. Your impulses don’t control you

As the French philosopher, Blaise Pascal once said,

“All of humanity’s problems stem from man’s inability to sit quietly in a room alone.”

Addictions and substance abuse are on the rise, and we all know why. The problem used to be that people cannot sit alone without getting bored out of their minds.

Today, the problem is that ordinary activities don’t excite most people anymore. It has to be intense because that’s the only way they can keep up with the surge of dopamine.

It takes a high level of emotional maturity to take a step back and observe your impulses. To listen to that voice that tells you that you’re not supposed to open your social media platforms the moment you wake up in the morning takes self-mastery, and most don’t have it.

Emotional maturity doesn’t come naturally. Almost everyone will go through that adolescent phase where everything that matters to you is other people’s opinions of you, and that’s okay.

But the thing about emotional maturity is that no one can teach you. You have to learn it yourself through introspection. You have to constantly rise to the occasion when life brings a bit of chaos here and there. It’s the price you pay so that you don’t remain an emotional infant.