5 Signs Someone Is Secretly Jealous of You

Destiny FemiJuly 25, 2022Self-HelpLeave a Comment on 5 Signs Someone Is Secretly Jealous of You 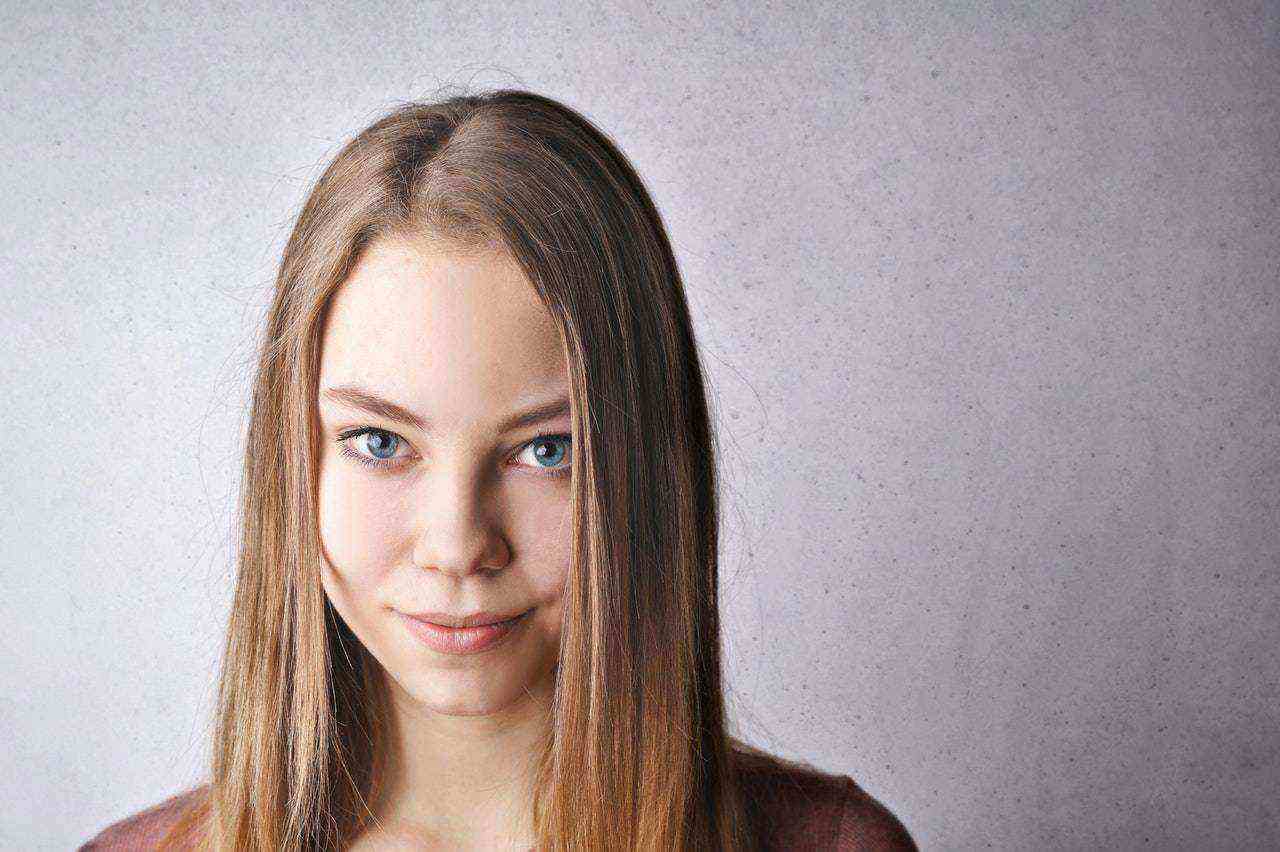 Jealousy is a strong emotion. Even the best actors cannot hide it for long. Sooner or later, there will be moments where the jealous person would have had enough and just express it in some nasty ways.

But not everyone will make it easy for you to see the signs.

If you’ve been a target of a jealous friend or coworker, you’ll know that the passive-aggressive and manipulative attacks of a jealous person can take a mental toll on you. Hence, if you can spot these signs earlier on, you’ll be more alert to what’s happening below the surface.

“A major sign of envy attack is often preceded by little bites — offhand comments expertly designed to get under your skin.” — Robert Greene, The Laws of Human Nature

This quote comes from the 10th law (The Law of Envy) from Robert Greene’s book, The Laws of Human Nature. According to Robert, jealousy or envy is often bottled up by those who are experiencing it. And because of this suppression, it will usually leak in what he called “Passive-aggressive attacks.”

These passive-aggressive attacks are just leaks. It’s a small dose of what they truly feel for you on the inside. And these attacks will often get under your skin because you never expected them.

For instance, you just got a job that you’re really happy about. Instead of them congratulating you and just letting you have the moment, they go ahead to quickly spell out all the disadvantages that could come with the job.

“I heard workers there don’t last that long before losing their jobs,” they might say, looking sincerely concerned but hoping to wipe that big smile off your face.

Related: 10 Signs You Should Stay Away From Someone

2. They are always competing against you

A study published in the European Journal of Work and Organizational Psychology showed that when people are jealous, they are more motivated to compete against you.

For them, their definition of success is surpassing you. No matter how high they achieve, they won’t feel they’ve won if it’s below yours. Why?

Jealousy comes from a feeling of inferiority. As a result, people who are jealous of you will tend to compete against you to prove to you — and themselves — that they are better than you.

But the hard truth they don’t understand is that the mere fact that they are competing means a part of them is aware that you’re better. If they were really better, then there wouldn’t be any competition in the first place.

Competition fueled by jealousy is much more prevalent in an environment where you’re often in close proximity with the envier, like a sibling, a friend, or a colleague at work.

For instance, whenever you’re having it rough at work, maybe your boss scolds you for doing a job badly, and you notice that they’re suddenly having the best day. As psychotherapist Araya Baker put it,

“They often seem to wait eagerly for their target’s humiliating slip-ups, especially public ones, and seize every opportunity to correct and condemn them.”

Conversely, when you’re crushing it, feeling like you’re having the best day, they suddenly become moody, like your success is an offense against them.

If you frequently notice patterns like this with someone, you need to watch out. You can be sure that person has their eyes on you.

3. They undermine your achievements

I was once in a music band where I had the worst experience of the side effects of jealousy.

There was this girl who everyone knew had a great voice. She wasn’t the best, but she had great potential. And we all knew it. But only one person struggles to accept it: Our voice trainer.

He rarely praised her. But whenever she went a bit off, he would look so disappointed. The look more or less communicated “you’re just a terrible singer who will never make it.”

We knew this was off because our trainer doesn’t treat the rest of the members the same way. But for this particular girl, it was like the sound of her voice gave him headaches and he couldn’t wait to short her down at the tiniest errors.

People who are jealous of you often want to tamp you down. And it’s because they see something in you that threatens them. This is even more true if you’re different.

For instance, you’re the only one in your family who has a passion for art or music. You’re hardworking, and your talent keeps growing. But for some reason, a particular relative cannot just admit how special your talent is.

Instead, he or she will always refer to the fact that you’re wasting your time with a pipe dream. And they’ll do it in a very hostile way, almost as if your talent irritates them.

4. They are eager to cling to you

This is an interesting one. As studies show, the same traits that make people jealous of you could also motivate them to want to be friends with you in the first place.

But this idea isn’t strange to most of us. Think about it. We’ve all come across friendships (and relationships) that started great. But as time went on, we started to realize that this close person has been torn in our flesh. This is the whole idea of emotionally abusive relationships.

As Robert Greene also put it in The Laws of Human Nature,

“People who feel envy in the first place are often motivated to become our friends… But as they draw closer, the problem gets worse. The very traits that might have stimulated feelings of inferiority are now being witnessed on a daily basis.”

The most dangerous thing about jealousy is that the person feeling it isn’t aware of it. In most cases, if you’re jealous of someone, other people will most likely see it before you do (if you ever see it).

Sure, not everyone eager to cling to you is jealous. However, when the signs of passive-aggression and jealousy begin to come up, you shouldn’t ignore them because of that initial friendliness.

5. They gossip about you

This is the friend who appears to be happy for you in your presence but will undermine all your achievements in your absence to make themselves feel better.

Gossiping is a way for jealous people to let go of some of the pressure of their bottled-up emotions. When you’re not there, they can freely vent about how you’re not that special.

For instance, they may tell people who admire you from afar about your weaknesses. You’re just another average person who’s just lucky, anyone could be like you.

“Gossip is a frequent cover for envy, a way to vent it by sharing malicious rumors and stories,” Robert wrote in the Laws of Human Nature.

This is also partly why people love celebrity scandals. Our admiration for them often exists alongside envy, which often makes negative celebrity news will quickly go viral. You’ll begin to hear morality talks like “everything is vanity in the end” even if these people will trade places with the celebrity in a heartbeat if they had the chance.

Jealousy isn’t just difficult it’s felt, it’s also difficult for the person receiving it. It’s always very unsettling to be disliked for your successes and virtues. This is why sometimes, it’s difficult to accept it when we see these signs in people, especially if it’s someone already close to us. No wonder the American actress Bette Midler once said,

“The worst part of success is trying to find someone who is happy for you.”

Related: 6 Signs Of A Toxic Friendship You Shouldn’t Ignore