5 Signs of Low Self-esteem Issues in a Partner

Destiny FemiJuly 26, 2022Dating RelationshipsLeave a Comment on 5 Signs of Low Self-esteem Issues in a Partner 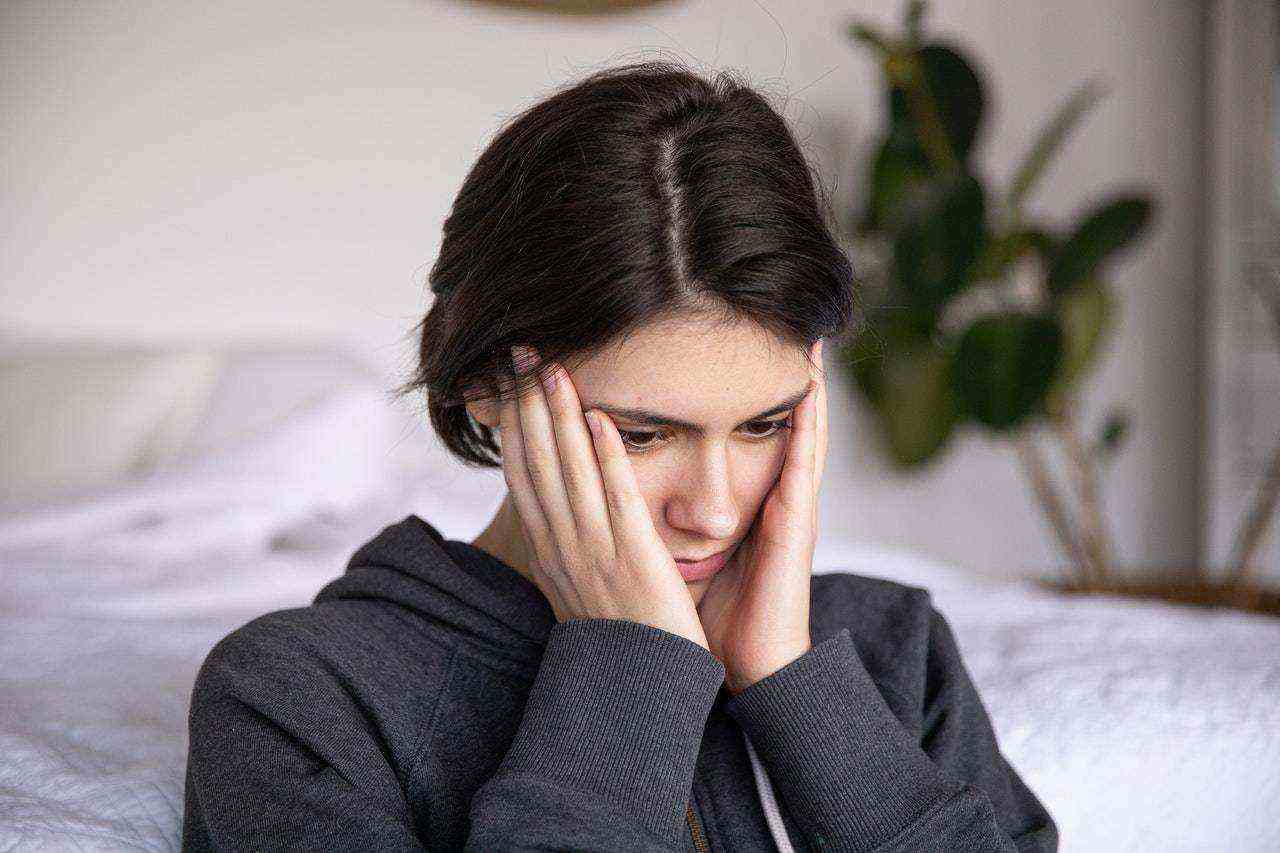 Low self-esteem can sabotage a relationship that has great potential. It’s like an unnecessary blockage that people put in the way of love.

A partner who has low self-esteem always has doubts about your feelings for them. Because they don’t feel they are good enough for you, they’ll always need constant reassurance that you still find them attractive.

“Nothing interferes with the ability to have an authentic, reciprocal relationship like low self-esteem,” said psychologist Suzanne Lachmann.

If you don’t think you’re good enough, you’ll never really relax with the idea that a good-looking man or woman will choose you over other good-looking people out there. And this view of yourself will make you panic at even the smallest perceived threats.

That said, here are some of the most obvious signs that a partner has low self-esteem issues, according to psychologists.

1. They are possessive and easily prone to jealousy

When someone thinks they are not good enough for you, they’ll always be on the lookout for any threat. And this state of tension will make them want to micromanage your every move.

For instance, you went out to the movies where you bumped into an old friend. And because of the pleasant surprise of seeing an old friend, you guys take some minutes to catch up.

But because your friend is good-looking, your partner becomes touchy throughout your time at the movie. Why? The simple act of catching up with an old good-looking friend threatens them.

In their insecure minds, they may be thinking, “What if you start having feelings for them?” Or, the mere appearance of a more good-looking person can trigger feelings of insecurity in them.

A secure partner understands the value they bring to the table. They don’t see themselves as liabilities that can be dumped at any time. They know that they are lovable, and they accept that love without doubts or tension.

According to the author and psychologist Glenn Geher, partners’ mutual validation is a fundamental feature of any healthy relationship. If you love certain things about your partner, you should let them know so they can keep doing those things you like. It’s a fundamental part of the process of learning to understand each other.

However, for a partner who has low self-esteem, their need for validation stems from a place of fear and insecurity. Because they don’t have any internal metric of self-evaluation, they depend on external sources for assurance that they are worthy, good-looking, intelligent, etc.

And this doesn’t only manifest in romantic relationships. You also see this in the way people seek validation on social media. According to studies,

The major problem with a partner who always needs validation is that it’s never enough. Anyone dating or married to such a person will get overwhelmed by the constant need for reassurance.

With them, you’re always working on eggshells because even a harmless gesture (not complimenting their dress) could be seen as a sign of rejection by a partner with low self-esteem.

You tell her (or him) she looks great, but she doesn’t think you’re being honest. She brushes it off because she thinks you’re just trying to make her feel good about herself.

When someone has low self-esteem, they’ll tend to downplay the compliments you give them. They may not say it in words that they don’t believe what you’re saying, but you’ll see it in their actions.

In most cases, they’ll do this by simply showing indifference in your compliments. Without words, they’re trying to tell you, “Nice try, but you can’t fool me.”

Furthermore, a partner who has low self-esteem will tend to downplay their accomplishments to their partner. Even when they’ve done something amazing, they’ll still think it isn’t enough.

For instance, you tell them you’re proud of them for being able to complete a project. But they’ll reply unimpressed, with a response like “Yeah… after how long?”

Of course, a partner who manifests these behaviors once in a while doesn’t signal low self-esteem. There are going to be times when our partners will give us a compliment that doesn’t sound genuine. Or when they’ll truly do things that are below standard.

However, if a partner frequently finds it difficult to accept honest compliments about their looks or intelligence, they are likely insecure about that aspect of themselves.

Whether it’s a romantic relationship or not, clinginess is an off-putting behavior. It’s one of those things that screams someone has issues with how desirable they think they are.

A friend or partner who is clingy believes they don’t have what it takes to keep someone interested in them. Hence, they’re always anxious, worried that their partner or friend may find someone better.

For instance, a girl receives a text from her boyfriend. But because she was so busy on that particular day, she couldn’t reply on time. This made the guy anxious. He begins to imagine everything he could have done wrong the previous day, even if they had a good time together.

He then goes on to double text and triple text her, apologizing for imaginary things he may have done. And after waiting for some time without a reply, he gets even more anxious and bombards her phone with twelve missed calls.

Clinginess could also come from other issues besides low self-esteem. According to clinical psychologist Robert Taibbi, people who had inconsistent care growing up — where a parent will be caring and nurturing one day, but neglectful and abusive the other day — often grow up with anxious attachment issues.

Also read: 7 Sure Ways To Build A High Self Esteem

This is the partner that gets overly defensive and even verbally abusive just because you tried to point out something they did wrong. Try to give them constructive feedback and they’ll quickly remind you of all your imperfections too.

People who have low self-esteem have a fragile ego. And when this fragile ego is attacked, it makes them tense up emotionally. Impulsively, they react by defending themselves, losing all their ability to be rational and see their faults.

These kinds of people can be a serious pain to their partners because, during those moments of intense emotions, they lose any ability to listen. Even if you’re criticizing them because you sincerely care, they’ll just talk over you because they can’t handle being the one in the wrong.

At first, a partner that has low self-esteem may not seem like a big deal. But as time goes on, their anxious nature and self-depreciation can become unbearable. We all want someone we can contend with, someone that sharpens us as we sharpen them.

Hence, if a partner is exhausting all your energy and putting all the focus of the relationship on themselves because of their issues, it’s not a good place to be. It’s hard to enjoy a relationship when you always have to be on the lookout so that you don’t hurt someone’s fragile sense of self.

As the relationship therapist, Esther Perel wrote in her book, Mating in Captivity,

“It’s hard to feel attracted to someone who has abandoned her sense of autonomy.”