6 Signs Someone Has Authentic Confidence

Destiny FemiJuly 22, 2022Self-HelpLeave a Comment on 6 Signs Someone Has Authentic Confidence 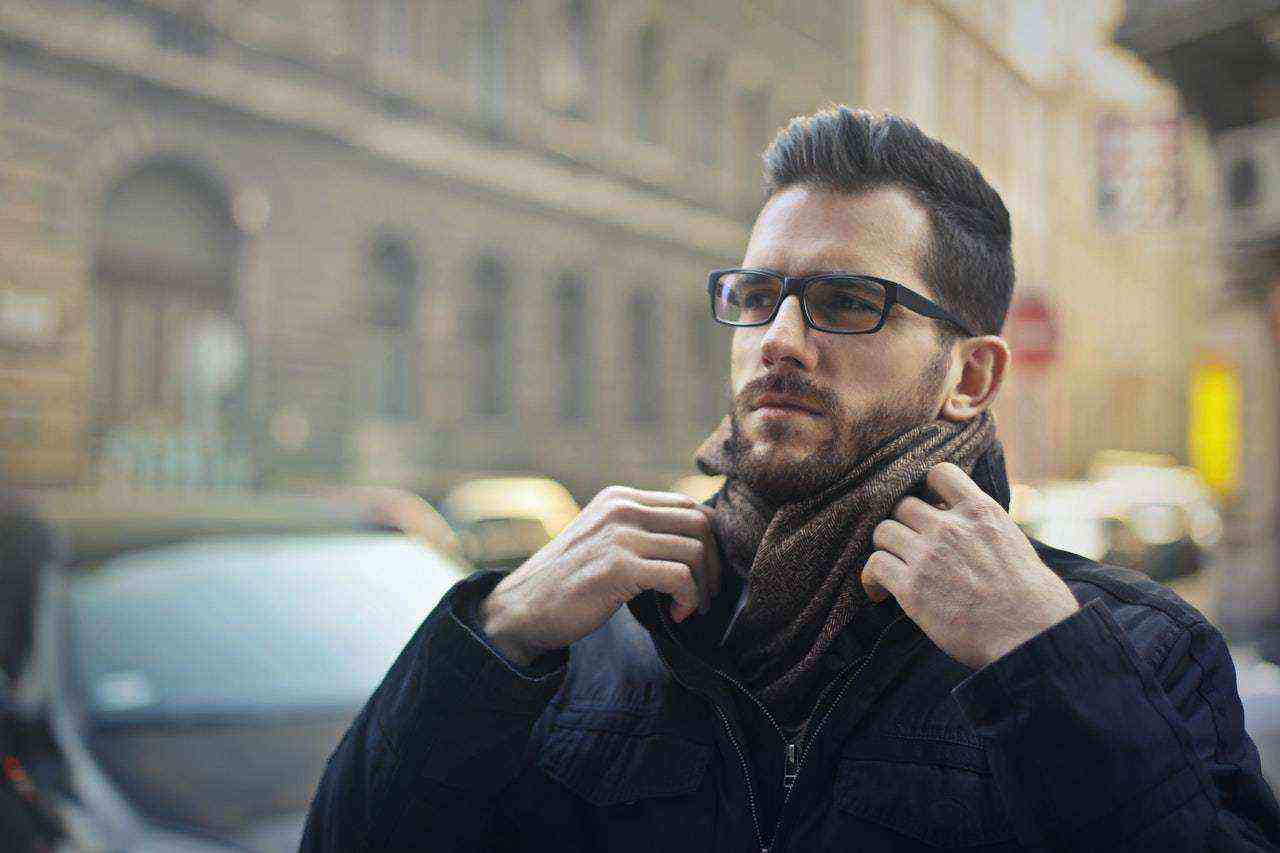 “When people overtly display some trait, such as confidence or hypermasculinity, they are most often concealing the contrary reality.” ― Robert Greene, The Laws of Human Nature

Almost anyone can relate to these words by Robert Greene. The idea that people sometimes conceal the reality of who they are is partly the reason for the saying, “Never meet your hero.”

Sometimes people just aren’t who they put on display. And this is especially more true when it comes to the overt display of confidence.

We’ve all come across people who appear to be charismatic and charming from afar. But on getting closer to them, we realize that they are simply ego maniacs who think no one knows better than them.

So how do you tell someone who’s just manifesting a big ego from someone who has authentic confidence? Here are some insights from authors, experts, and psychologists.

1. They have strength of character

In his book, The Road to Character, David Brooks wrote,

“Wisdom isn’t a body of information. It’s the moral quality of knowing what you don’t know and figuring out a way to handle your ignorance, uncertainty, and limitation.”

The strength of your character shows in how you deal with turbulent times. For instance, if your boss is a smooth talker but suddenly becomes touchy, edgy, and even rude whenever things are not going well in the company, such a person lacks strength of character.

Anyone can be calm and well-behaved under great circumstances. But the true test of a man’s character is what he does during hard times. A grandiose person will quickly start looking for scapegoats.

But someone who truly trusts in his or her abilities will evaluate things calmly and maturely. This is what made the Pericles of Ancient Athens stand out as a politician

Whenever there was a heated argument about some important decision, Pericles would withdraw, sometimes for days on end, alone, he could think clearly and provide wise solutions to important matters.

He wasn’t influenced by opinions or a quick need to impress and seem wise to others. He knew who he was and he understood that people’s opinions couldn’t define him.

“Asking questions doesn’t mean you’re the stupidest person in the room; it usually means you’re the only one brave enough to speak up.” — Simon Sinek

In one interview, the author, Simon Sinek shared an experience he had in a meeting with the C-level executives of a company he once worked with. According to Simon, everyone in the room was taking notes, nodding to everything the consultant giving the lecture was saying.

But Simon didn’t understand a thing. He looked around and observed the PowerPoint in front of him, but he was confused.

When he couldn’t take it anymore, he called the attention of the consultant that he didn’t understand what he was saying. But after that, something interesting happened.

One by one, all the C-level executives began to confess that they didn’t understand it either.

“The reality is that I’m an idiot. I don’t understand very complicated things, so I ask a lot of questions just so that I can understand.”

3. They don’t need the spotlight

Someone who has authentic self-confidence doesn’t mind being in the shadows. They don’t need to be seen before they feel good about themselves.

Do you remember how the most intelligent students rarely raised their hands in class when a teacher asks a simple question? That’s authentic confidence. They understand that they don’t need to rush in to steal the spotlight. They don’t need validation about who they are.

On the other hand, grandiose people live for the spotlight. They want to shine whenever they get the chance. Why?

Well, they are performers. That applause from the crowd validates them. This is why they can’t bear to be vulnerable. They don’t want anyone to see what they are trying to conceal by their overt display of confidence. As the author, Anneli Rufus put it,

“Their deep sense of inferiority drives some to ‘prove’ their worthiness relentlessly at school, work, and all aspects of life.”

4. They are not afraid to be vulnerable

When you’re really self-confident, you have an internal metric of self-evaluation. You’re not out to quickly show off or get easy brownie points whenever the opportunity arises. And as a result of your solid sense of self, people’s opinions of you don’t control your identity.

You can easily laugh at yourself and be vulnerable.

On the other hand, someone who’s manifesting fake self-confidence is overly concerned about what other people say about them. And this is because the confidence they display doesn’t come from anything real from within.

It comes from a place of insecurity. They are merely performers concealing their fragile selves with a grandiose exterior.

5. They lift others up

Whenever a celebrity is being praised for their accomplishments and they redirect the praise to other people behind the scene, it just makes me fall in love with them even more.

For instance, in this interview, Keanu Reeves was being praised for the stunts in his movies. He quickly said he doesn’t do any of them. He then went ahead to list the names of those who did all the work behind the scene. This is the difference between self-confidence and grandiosity.

Some bosses will go ahead to call out the names of those who were involved in making a big project a success when it’s time for them to receive praise, while some don’t mind taking all the praises for the efforts of others.

But smooth-talking doesn’t equate to self-confidence.

Self-confidence is a state of mind.

Someone who has authentic self-confidence is already full, and as a result, doesn’t mind pouring out to other people. Such a person can easily help a colleague shine without feeling like his or her light is being deemed.

6. They have intellectual humility

Someone with toxic confidence wants to talk all the time. Sure, they appear very confident when they speak, but they find it difficult to listen to someone else. This is the guy who will talk over you in a meeting because he likes hearing the sound of his voice more than hearing the truth.

On the other hand, someone who has authentic self-confidence can listen. In fact, they are often quiet because they listen more than they speak. They understand just how much they don’t know. And this understanding of their shortcomings doesn’t make them feel insecure, it makes them curious.

“People with healthy self-esteem live with an attitude of humility,” said therapist and author, Gregory Lantz.

But grandiose people are insecure about the things they don’t know. Hence, the need to always jump at every chance to make themselves look high and mighty.

Authentic self-confidence doesn’t shout. Like Robert Greene explained in his comprehensive book about human nature, when people overtly display a trait, they are trying hard to convince people that they have that trait. True confidence comes with humility because you know what you have inside.

“Because one believes in oneself,” the wise Lao Tzu said, “one doesn’t try to convince others.”