7 Signs Someone is Highly Intelligent 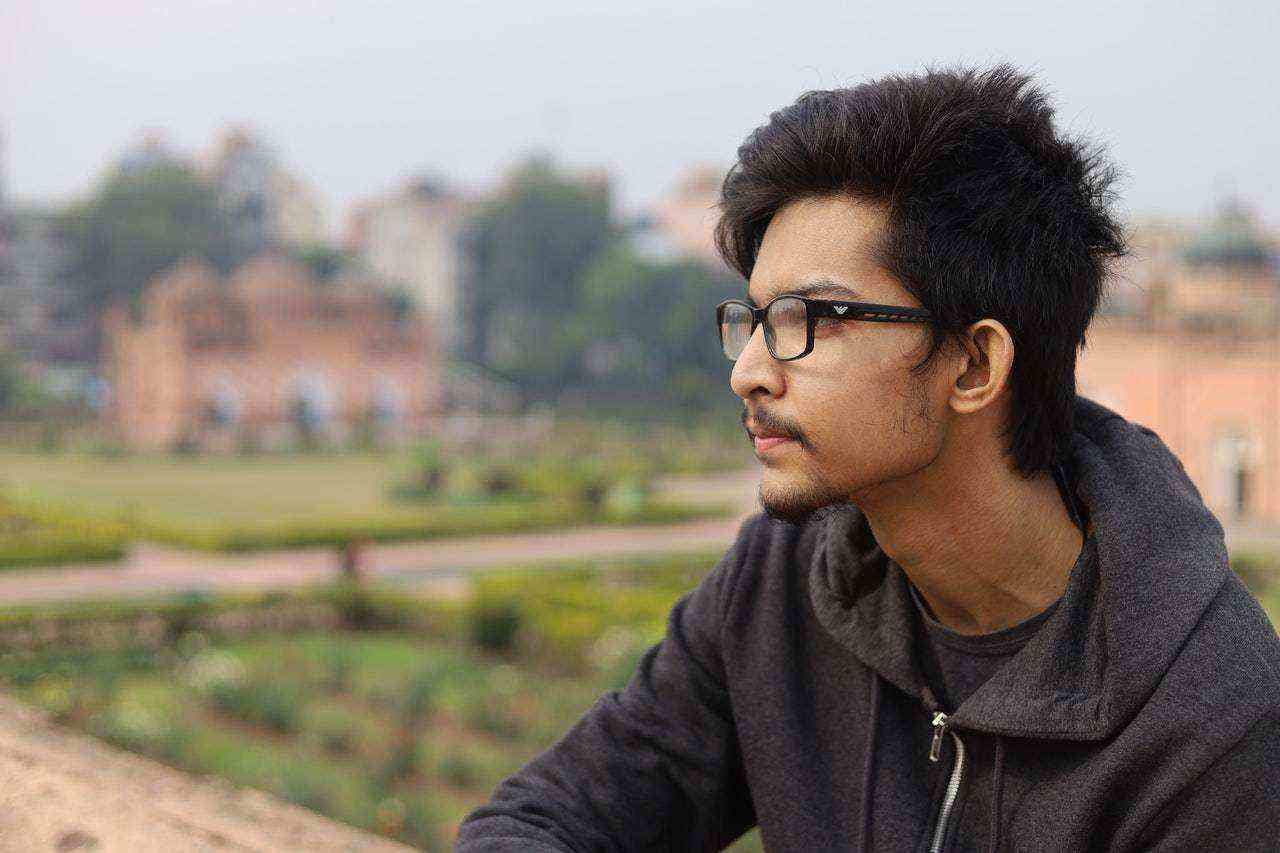 When you describe highly intelligent individuals, I’m sure you have certain people in mind —probably that boy in your class who always gets a straight A no matter how difficult the test is.

Or, that girl who led your school to victory in a math decathlon. I know someone who scored so high in his GREs that he got accepted into four different Ivy League schools, despite the competition.

But guess what? According to science, these are only signs of a high IQ (intelligent quotient), and it doesn’t necessarily measure high intelligence.

According to research on intelligence, IQ is only one of the eight types of intelligence, as suggested by psychologist and professor Howard Gardner.

High intelligence encompasses the ability to adapt to change, manage your emotions, think flexibly, and think properly. The surprising fact is that intelligent people hardly know how smart they are.

The debate surrounding these has caused experts to look into the traits that intelligent people have in common, and in the following paragraphs, you will learn some of these signs and how to recognize them:

Curiosity is one of the most vital traits of an intelligent mind. These people are always ready to learn and ask questions about stuff they know nothing about, even when others take it for granted.

As research has also confirmed, smart people are always curious. This type of intelligence is called intellectual curiosity, which generally leads to knowledge acquisition.

When curious people have questions, they go out of their way to find answers, with some even creating solutions to answer their questions. Famous minds like DaVinci and Einstein were extremely curious people, and look at what they did in the world.

Einstein devised the theory of relativity, which helped us reshape our understanding of time, space, and gravity. DaVinci’s curiosity led him to groundbreaking discoveries in arts, design, and geology, which helped invent tanks, parachutes, and even helicopters.

According to psychologists, empathy is a sign of emotional and cognitive intelligence.

It is the ability to live life and experience things from other people’s perspectives without judging or criticizing them.

Most times, it is a little hard to understand our own emotions in their entirety, so you see why people who can understand the emotions of others are classified as highly intelligent. It shows a deeper level of acceptance and understanding, which everybody can not access.

Empathetic people can sense when other people are struggling or going through a rough life patch. Through the lens of others, they enjoy varied life experiences and gain different insights on things. They can walk in other people’s shoes.

Fortunately, empathy is one skill that can easily be developed for those looking to improve their emotional intelligence. Start by learning to control your emotions and impulses, especially in response to other people’s behaviors.

Once you have a firm grip on your feelings, you will have no problem understanding other people and seeing their different perspectives.

Finding peace and contentment in your company is another sign of intelligence. It does not mean you dislike people or socializing; it simply means you’ve mastered your mind.

And given how most people love distractions nowadays, we can say this is a superpower.

This research article on how friendship affects modern happiness proves that more intelligent people derive lower life satisfaction from hanging out with friends. They would rather choose self-observation and isolation.

It might not necessarily be introversion—although some intelligent people can be introverts. Their need for solitude often has nothing to do with being shy. Rather, it stems mainly from their independence and ability to solve problems alone, without the help of others.

The research above explains this as an evolutionary process that shows that intelligence often evolved as a quality for solving challenges. People who liked the company of friends were happy to have others to share and solve their problems, unlike people who preferred to be alone.

Read: How To Be More Confident In 5 Minutes

Not only are there people with great brain memory, but also some with immaculate body memory. These people are highly intelligent and can remember details with their bodies.

Some are great at physical activities such as sports, gymnastics, or other physical activities. Some are also good at dancing because their bodies can pick up routines faster than others. It is called bodily-kinesthetic intelligence.

If you can’t dance or play sports, this doesn’t mean you are left out. Let’s take a look at the most popular scenario of this set of intelligent people.

For instance, you’ve only ever been to a certain place once, which was many years ago. However, on the day you need to be back there, instead of asking for directions, your body knows the way. You can’t explain how, but your body just knows which turns to take to get you back there.

It simply means your body has stored the directions in its memory, along with other important details, which makes you highly intelligent.

In research measuring the relationship between intelligence and anxiety, it was explained that intelligent people tend to worry a lot.

It could be because they are more aware of limitations and problems than others, so they worry more about finding solutions to those problems.

The smarter you are, the more active your mind is, and the more anxious – or excited about problems – you will tend to get. This is because your wandering mind will detect threats and unearth more questions faster.

When these questions and threats are detected, your 24/7 overworked brain starts trying to find solutions to these problems. When you fail to do this, you start to get worried and anxious.

For intelligent people who feel this way, it is important to monitor these emotions closely. It will help if you realize that you can’t solve all the problems in the world and that there is only so much you can do.

Related: 5 Things That Clearly Show Someone Is Wise

You might not be a straight A student, but the ability to observe things in your environment signifies high fluid intelligence.

Fluid intelligence refers to the ability to reason and think abstractly, which is entirely different from crystallized intelligence which involves vocabulary, knowledge, and skills.

Being very keen on observation shows that you have a working memory that can notice and store information. Maybe you are a creative person, and you’ve noticed you have a great eye for patterns.

For example, as a fashion designer, you can figure out the right patterns and sequences, sometimes even without the correct measurements. It is a sign of fluid intelligence.

Some people have an ear for language. They only need to be exposed to a language for a short time, and they already know how to converse and interact in that language; it is a sign of crystallized intelligence.

Some people can abstractly detect a change in the environment or nature. It is called naturalist intelligence and is also a sign of a highly intelligent person.

7. Highly intelligent people are passionate about their interests

Jack of all trades, master of none. Not for highly intelligent people. These individuals are super passionate about anything they develop an interest in. They do this to the point of mastery.

Their interests could be in learning a new language, mastering YouTube, acquiring another degree, whatever it is, and no matter how difficult it seems, an intelligent person will make sure never to give up.

But the process of learning will often make them seem obsessive. However, after mastery, everyone begins to see the genius that they really are. This pattern can be seen in almost all the masters, past and present.

For a long time, people have associated high intelligence with those who pass their tests and exams with flying colors. While that is a sure way to test intelligence, it is not the only way.

It would be unfair to call someone unintelligent because they don’t pass their exams. As this article strived to explain, there are so many different types of intelligence, and if you can relate to at least one of the points above, it simply means you are highly intelligent.