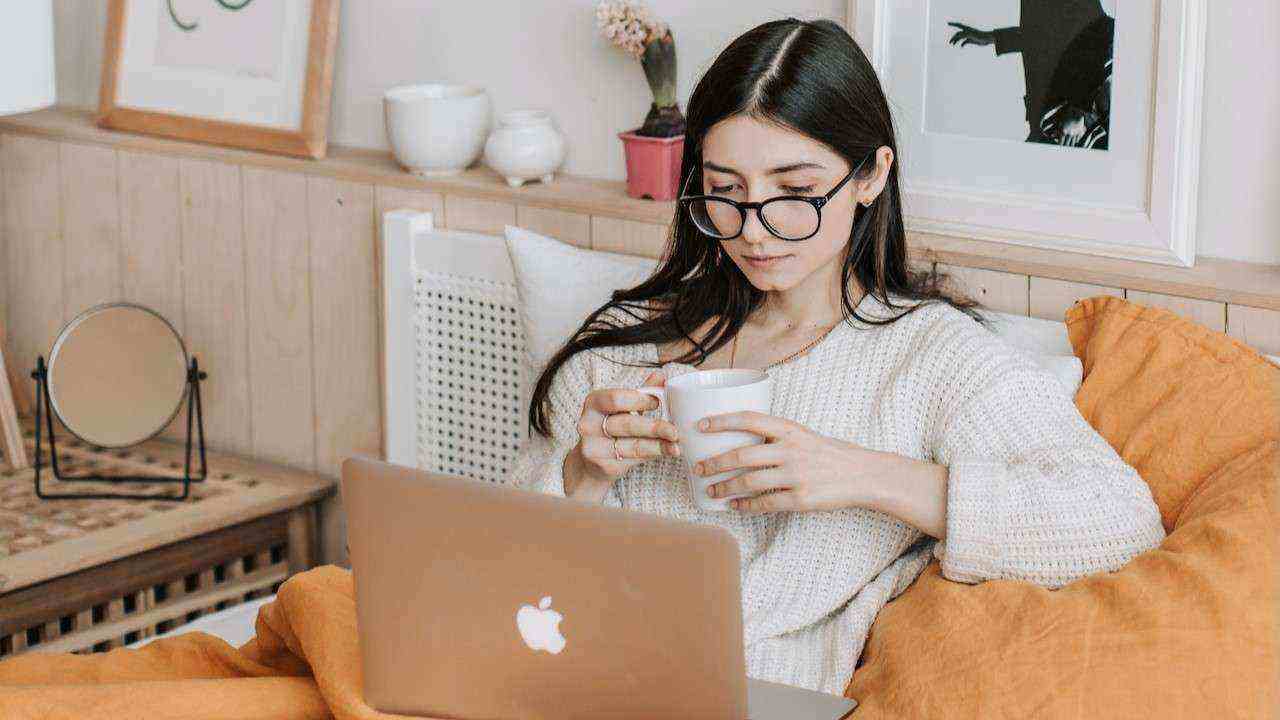 We often hear the stories of successful people after they’ve already made it. And it always sounds amazing to hear the dots connected backward.

But if you had the chance to meet these successful people earlier, before they became millionaires and billionaires, could you have predicted that they’ll be successful?

I’ve seen people come from the bottom to the top fast. I’ve also followed young successful YouTubers documenting their journey from being broke kids to making millions of dollars from multiple streams of income. These are the traits that always stand out.

1. You play the infinity game

There are two approaches to success:

The first are those who work with only one goal in mind: Money.

For this group of people, learning skills, building a brand, and expanding their network aren’t important. They’re driven, but their vision doesn’t go beyond the money. This is the finite mindset.

The second group is those who play the infinite game.

This group also wants the money, but they’re more interested in building wealth than making quick money. So they spend their time mastering multiple skills, building a brand, and expanding their network.

A person with an infinite mindset understands that money is simply the resultant factor that comes from mastering the right skills over time. They’re patient to accumulate the career capital, and they’re going to keep learning and improving even after they’re already making the money.

2. Drudgery and boredom don’t hold you back

One of the unsexy secrets the most successful people know is that boredom and drudgery are part of the process.

If you make videos, your videos are going to be terrible at first. If you’re a trader, you might lose a lot of money at the beginning.

It’s all a part of the process.

In every skill, there’s going to be a threshold where some of the things you already know may seem boring and repetitive, and the other things you don’t know may seem complex and too difficult.

This is often the point where some people quit and look for something more exciting. (It’s always fun to be a beginner until you’re too old to start afresh).

Only those with enough drive to endure the hard days, who don’t depend on their feelings to decide what they do, end up among the top 1%.

3. You find joy in the process

As Robert Greene wrote in his book Mastery, “You can’t get to the level of mastery if your job brings you no joy.”

Learning a skill is already difficult. Imagine now having to work at a craft that you don’t like or have any interest in.

Highly driven people find joy in the process. Their craft isn’t just a means to more money. They’re excited about transcending their limits. They want to surprise themselves. They have fun discovering something new.

The process itself is the reward for them. And because of this, they can simply relax and play the infinity game.

4. You value the work more than the recognition

It’s great to have recognition for your work, but if your need for recognition is higher than your love for the work, you’ll most likely won’t make it. Why?

It often takes time for recognition to come.

If you’re a writer, for instance, you might need to work on your craft for years before getting to the point where you stand out. Almost every great writer like J.K Rowling, Stephen King, Paulo Coelho, George R.R Martin, etc., had to go through this process.

If the recognition mattered more to them than the craft, they wouldn’t have made it to the point of being recognized.

Some people get stuck in life chasing their childhood dreams. We have many adults out there trying to prove their 15-year-old self right. You can spot them by how out of tune their dreams are with who they’ve become.

Their interests have changed, but they can’t see it. Instead, they hold on to a fantasy.

This is the introvert who had fantasies of being a pop star but still can’t realize that his love for books and the opportunities around him also means he will thrive more as a writer.

Successful people are flexible. They are realistic about their strengths and their weaknesses. And more importantly, they’re great at seeing opportunities and seizing them.

As much as being focused and playing the long-term game is important, being adaptive is also one of the most important determinants of success.

6. You have a sense of urgency

As Elon Musk once put it, “Imagine what you could do in one year and do it in six months.”

One of the reasons why most people transform their lives after hitting rock bottom is that rock bottom doesn’t leave you with many choices. It’s either you pick yourself up and do all you can to revive yourself or you remain at the bottom of the hierarchy.

Most people choose to pick themselves up. And it’s no wonder why.

But rock bottom isn’t the only thing that gives people a sense of urgency.

When you’re at any stage of life that makes you feel like you have no choice but to make things work for yourself, you’re likely to make it work. Humans become more creative when there’s a high sense of urgency.

This is why one of the best strategies to have creative ideas is to literally lock yourself in a room, without any distractions. Just you and your work. Without anything to distract itself, your brain will work faster.

Sometimes obsession gets a bad rap.

But the reality is that most of the people who end up achieving unusual success in life were obsessed.

Mr. Beast spent 8 hours with four of his friends analyzing YouTube videos in his early days. That’s an obsession. Today he’s the most famous YouTuber.

Once you’re in love with the process, obsession is natural. And once you’re obsessed, there’s a high probability that you’ll soon reach the point where you’re too good to be ignored.