5 Signs Someone is Secretly Insecure

Destiny FemiAugust 16, 2022Relationships Self-HelpLeave a Comment on 5 Signs Someone is Secretly Insecure 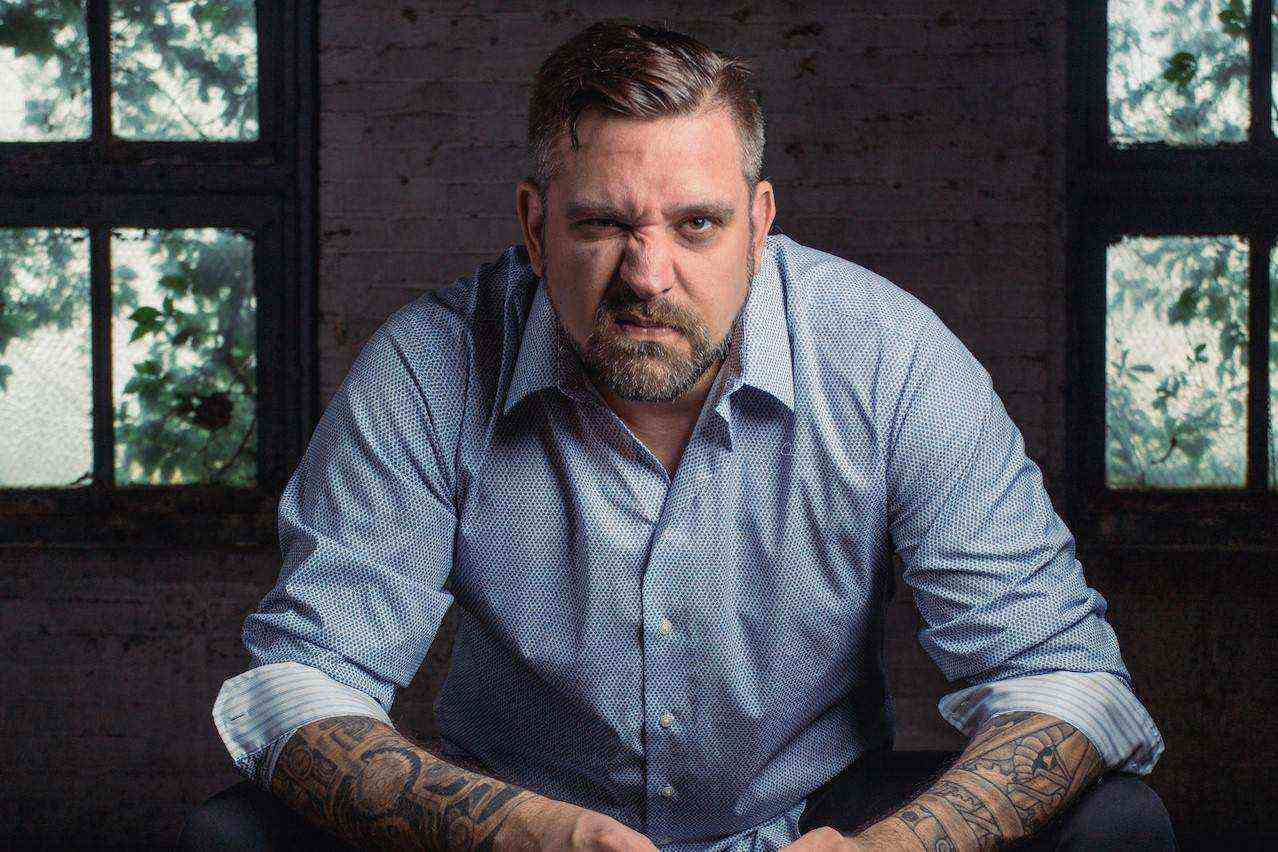 For a long time, my insatiable need to consume books was born out of a deep need to feel superior to other people.

I was insecure, and one of the ways I felt better about myself was by looking down on those I felt didn’t know the things I knew. I’ll talk over people and impose my views. I thought I was being assertive.

I often got out of arguments feeling powerful. But soon, I began to realize that it wasn’t often my strong arguments that made people stop arguing with me. Often, it was because my arrogance or stupidity just rendered them speechless.

Insecurity is a weird thing. It can trick those who have it into thinking they are the most confident and secure people. And because of their fragile ego, it’s often impossible for them to see the fault in their self-narrative.

So how can you tell when someone is insecure even when they are putting on a front of perfectionism?

1. The incessant need to show off

When someone is insecure, their sense of self is fragile. They are always apprehensive, trying to prove their worth to others (and to themselves). And one of the most common ways they do this is through frequent bragging.

When someone is insecure, they find it difficult to let others shine. Even when you bring up an accomplishment of your own, they won’t be able to put the spotlight on you even for a few seconds.

Instead of listening to you and letting you enjoy the moment, they’ll bring up a bigger accomplishment of their own — or something big they plan to achieve — to counter yours. As the clinical therapist, Julia Kristina explained,

“When someone is talking of how great they are all the time, it’s because they are trying to convince other people of their value, so that they can hopefully convince themselves of their value.”

Some people go about this show off through social media. They try to put the perfect image of themselves being happy and having fun, even when their real lives are nothing close.

Secure people don’t feel the need to prove themselves to everyone they come across. They know who they are and what they’ve accomplished. The meaning that they feel in their life is enough.

They don’t feel the need to let everyone know on social media whenever they accomplish anything. Whether other people come to realize this doesn’t bother them that much.

A healthy dose of agreeableness is necessary for social interactions. You have to be able to pick up cues about what people like and don’t like to be able to have fun with them.

However, there’s a huge difference between trying to socialize and outrightly pleasing people because you’re desperate to get into their good books. The latter is born out of a need to show to others that you’re enough.

Insecure people feel they need to please others because deep down, they don’t think they’re good enough to be accepted as they are. They think that other people are better than them, hence, they need to show they are worthy so they can get picked.

It’s desperation and self-rejection put together.

When you have healthy self-esteem, on the other hand, you understand yourself. You don’t see rejection as a sign that you’re worthless. You know that not everyone you meet will find you fit to be in their social cycle, and that’s okay.

In fact, you also turn outward, from that insistent self-obsession that often plagues insecure people, and you look around, seeing the kinds of traits you can tolerate and the ones you can’t. As that famous quote by Rikkie Gale says,

People who have fragile egos can be hard to spot. And this is because they are often the most grandiose, masking their fragile ego in loudness and assertiveness.

But there’s a big difference between someone confident and someone fragile and secretly plagued by insecurity. One way to spot them is how well they handle moments when they are wrong. As a clinical therapist, Julia Kristina further explained,

“When someone is really struggling with their sense of self worth, they can’t say ‘sorry’ because to them, saying ‘I made a mistake’ gives them the deep seated shameful feeling of ‘I am a mistake.’”

Someone with a fragile ego cannot handle being wrong. You can easily spot these kinds of people during moments of intense arguments. They’ll often keep on arguing even when they’re obviously wrong. They raise their voice instead of their arguments.

It takes someone with a healthy sense of self-worth to be able to see that it’s okay to be wrong. Because a secure person isn’t fragile, they can accept their shortcomings without being crushed internally.

4. They put others down to feel better

This is perhaps one of the most obvious signs of insecurity. And it’s really accurate. Here’s why:

When you’re insecure, you’re always apprehensive about how you measure up to other people. In your mind, it’s you against the world. This is why an insecure person will become so defensive in an argument to protect their ego.

This constant apprehensiveness about how they measure up makes insecure people very competitive. They want to prove to everyone (and to themselves) that they are better. This makes them impulsively throw shades at other people while refusing to see anything wrong with themselves.

You know someone is insecure when they constantly put others down but cannot handle one criticism against themselves.

For a secure person, putting others down doesn’t score them any points. They don’t have that deep sense of insufficiency that plagues insecure people. They are full, and what makes them feel really good is lifting others.

5. They try to make others feel insecure

According to psychologist Susan Whitbourne, people who are insecure themselves are often motivated to poke holes at the self-esteem of others. As she explained, these sorts of people often make you question your self-worth whenever you spend time with them.

What they do is project their insecurities on you. They’ll quickly broadcast their strengths in an area you just said you’re falling short on. You can spot these kinds of people by how quickly you start feeling insecure whenever you’re around them.

For instance, a particular friend keeps making subtle digs at the fact that you’re single, insinuating that you’re too antisocial or scared to date. But in reality, you’re just someone taking your time away from dating to work on yourself.

They know quite well that telling you these sorts of things makes them feel superior while they also sow seeds of discomfort in you.

Sure, a good friend should be able to tell you some hard truths when there’s a need. But you can spot someone who’s merely manipulating you by how frequently these supposed “hard truths” come up.

If they always end up making you feel insecure and unsure of yourself, they’re probably projecting their baggage on you. As the author and therapist, Shannon Alder put it,

“Often those that criticize others reveal what he himself lacks.”

The first instinct when reading an article like this is to point fingers and think of all your friends who fall into a particular category. Spotting insecurity in people is much easier than seeing it in yourself.

But this article is most useful if we use it to make ourselves better. If someone is insecure, there’s barely anything you can do about it. Try to open their eyes to their shortcomings and they’ll become more defensive.