5 Signs Someone is Secretly Manipulative

Destiny FemiAugust 19, 2022Relationships Self-HelpLeave a Comment on 5 Signs Someone is Secretly Manipulative 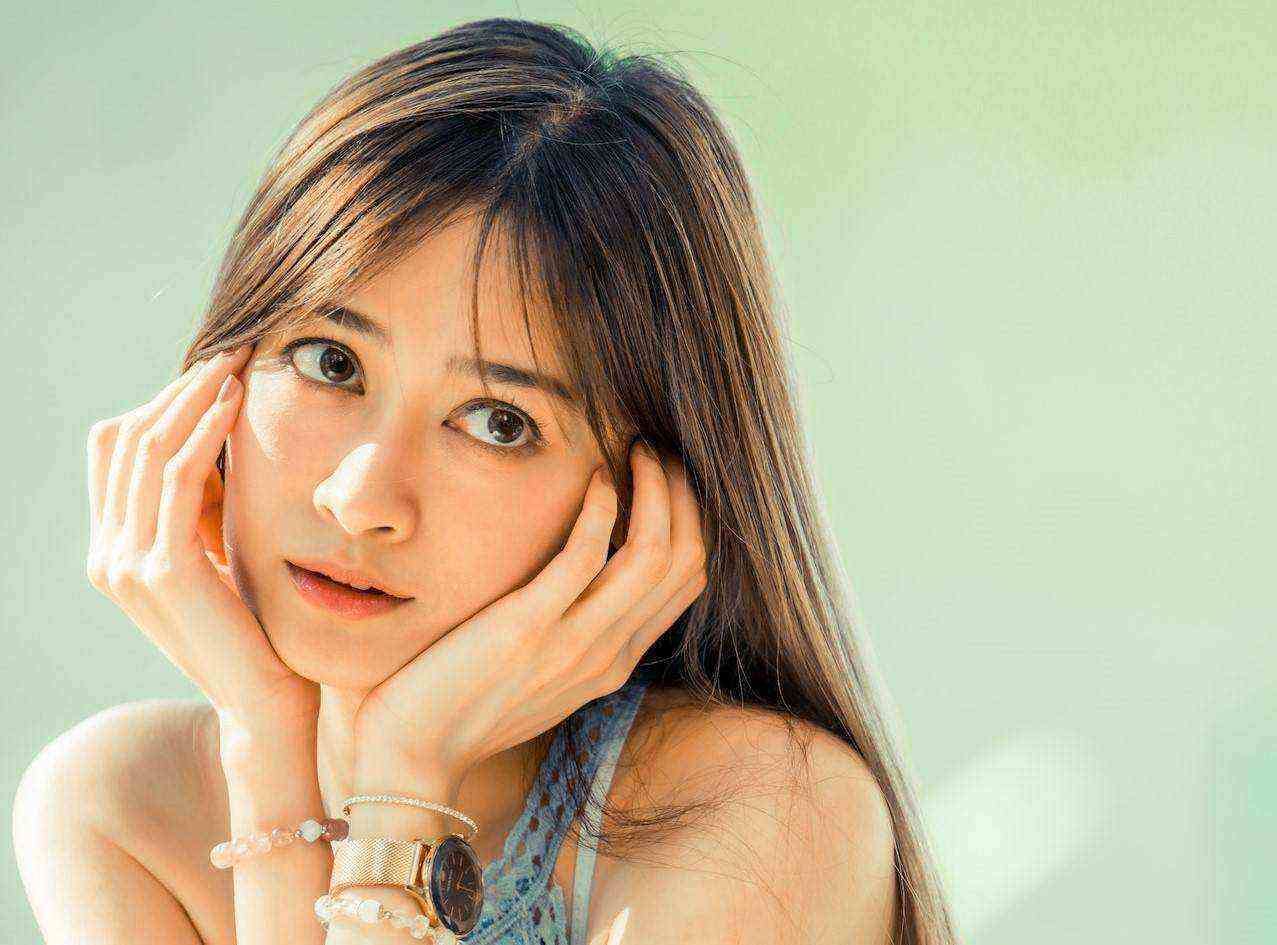 We often sense the signs of manipulation faster than we consciously realize. This is why sometimes you sense that there’s something off whenever you’re with someone, but you can’t quite put your hand on it.

You feel a bit drained, and sometimes confused whenever you’re with them.

Sometimes they leave you so tense that when you’re alone, you nurse fantasies of revenge. But when you get back together, they make you feel like you’re the one that offended them.

Manipulators are masters at their game. And if — unfortunately — they are close to you, it becomes even much harder for you to call out their manipulative behavior.

This is why we often call out manipulators after they’ve caused unbearable emotional turmoil to us. The only way to avoid this is to understand the signs.

Triangulation is perhaps one of the most obvious — and toxic — signs that someone is manipulative. As the psychotherapist Elinor Greenberg explained, it has to do with someone using a three-person interpersonal relationship for their own benefit.

For instance, Cynthia, Rose, and Kate are high school friends. They go out together and sit close to each other in class. But Cynthia made sure she formed a special bond with Rose and Kate, thereby intentionally creating an imbalance in the relationship.

This way, Cynthia has intentionally made herself the prize to be competed for. She’s putting two friends against each other for her benefit, but she doesn’t mind.

Sometimes triangulators can intentionally introduce a third party to a friendship so that they can frustrate and make their friends jealous.

Not all of us may have witnessed triangulators in action, but it’s one of the most toxic things anyone can deal with. In essence, triangulators isolate their victims and punish them.

Related: 5 Signs Someone Is Secretly Jealous of You

People who project, according to psychologist Darlene Lancer, are trying to defend themselves against the aspects of their nature that they are trying to repress.

Projection can manifest in two ways. First by the projection of insecurities. And second, by the denial of imperfections.

When someone projects their insecurities, you’re going to be at the receiving end if you’re their friend. They’ll twist even your most harmless actions and make you feel bad for doing them.

For instance, maybe you’re naturally a loner. You like to take your time out for introspection and just be by yourself. But there’s this friend that never seems to get tired of shading you for your personality.

Whenever he (or she) comes over, he’ll always attempt to poke holes at the fact you love to spend time alone. He’ll ask you why you’re so antisocial and rant about how he feels sorry for you.

And to crown it all, he’ll go ahead to tell you how amazing his life is. He’s getting laid every other night and he can’t seem to get enough of it.

If you have a friend that constantly does this, even after you’ve made it clear why you decided to take a particular action, there’s a high chance you’re at the receiving end of someone projecting their insecurities.

Beware of people who don’t want to take their time to know you first before eagerly attaching themselves to you. They are often up to something. Here’s why.

According to studies, the same qualities that make people envy you often attract them to you at first. And one of the ways to know these types of friendships is that there’s no solid base for them wanting to be friends with you.

They just want to be close to you, and that’s it. But the problem begins to rise when they keep seeing you possess the same qualities they also want. And the more they spend time with you, the more the difference between the two of you becomes apparent.

They’ll start acting up, giving you hot and cold treatment, and being passive-aggressive. You start wondering where that sweet, happy person went all of a sudden. This can also happen in romantic relationships.

As Robert Greene also explained in his book, The Laws of Human Nature, early attachment is people’s attempt to deny to themselves that there’s anything in you that threatens them.

Of course, not everyone who wants to be friends with you comes out of envy. But you can spot the red flags if you pay attention. Right from the beginning, you’ll see how their eyes scan you like they wish they could have your dress or shoes for themselves.

Interesting: 6 Signs Someone is a Narcissist

4. They pose as friends but act as spies

Spying is one of the best ways of gathering key information from a targeted organization (or country). And it’s one of the oldest war tactics for one reason: it’s effective.

Way back in the 5th century (as historians put it), the master war strategist Sun Tzu said,

“If you know the enemy and know yourself, you need not fear the result of a hundred battles.”

But espionage isn’t just used in war. It’s also used by manipulators to get information about their targets. According to psychotherapist Jamie Cannon,

“Many manipulators are often family members, close friends, or romantic partners… In order to take advantage of someone, manipulators must have a solid understanding of that person’s weaknesses, worries, and personal history.”

This goes back to their previous point on early attachments.

If an insincere friend succeeds in quickly getting attached to you, their next line of action is to gather information about you that they will then use against you.

For instance, if a manipulative friend sees that you’re very agreeable or sensitive, they’ll want to use it against you. They might become very sober when they need a favor from you. And if you don’t give them, they’ll attempt to guilt trip you.

A friend who poses as a spy will also try to tarnish your image to other people. This is especially true if they envy you. Trash talking will make them feel good, giving them a few minutes of power over you.

Manipulators like passive-aggressive attacks because it’s fun for them.

Confessing hatred or envy for someone doesn’t make you look good socially. Hence, their way of punishing you is through those off comments that they know will get to you.

Whenever someone is passive-aggressive towards you, they’re in essence saying, “I have something I wish I could say to you, but I can’t.” And it’s either because they are too immature to have difficult conversations or they’re embarrassed about what they wished they could say to you.

How else can you tell someone, “You’re so intelligent that I feel threatened whenever you’re around.”

When you make someone uncomfortable, they express it in hostile ways. They may even rationalize and deny the reason for their hostility towards you.

Perhaps the worst thing about dealing with a manipulative person is that they don’t accept what they are doing. A friend that is emotionally manipulating you out of envy wouldn’t accept to themselves that envy is their motivation.

They’ll probably think you deserve it. Someone who is passively aggressive towards you will rationalize to themselves why they are angry towards you.

What this means for you is that spotting the signs is your responsibility. Don’t wait for a manipulative person to see the reasons why their actions are wrong. Once you spot manipulation, the best thing to do is cut that person off.

Related: How to Handle A Manipulative Person