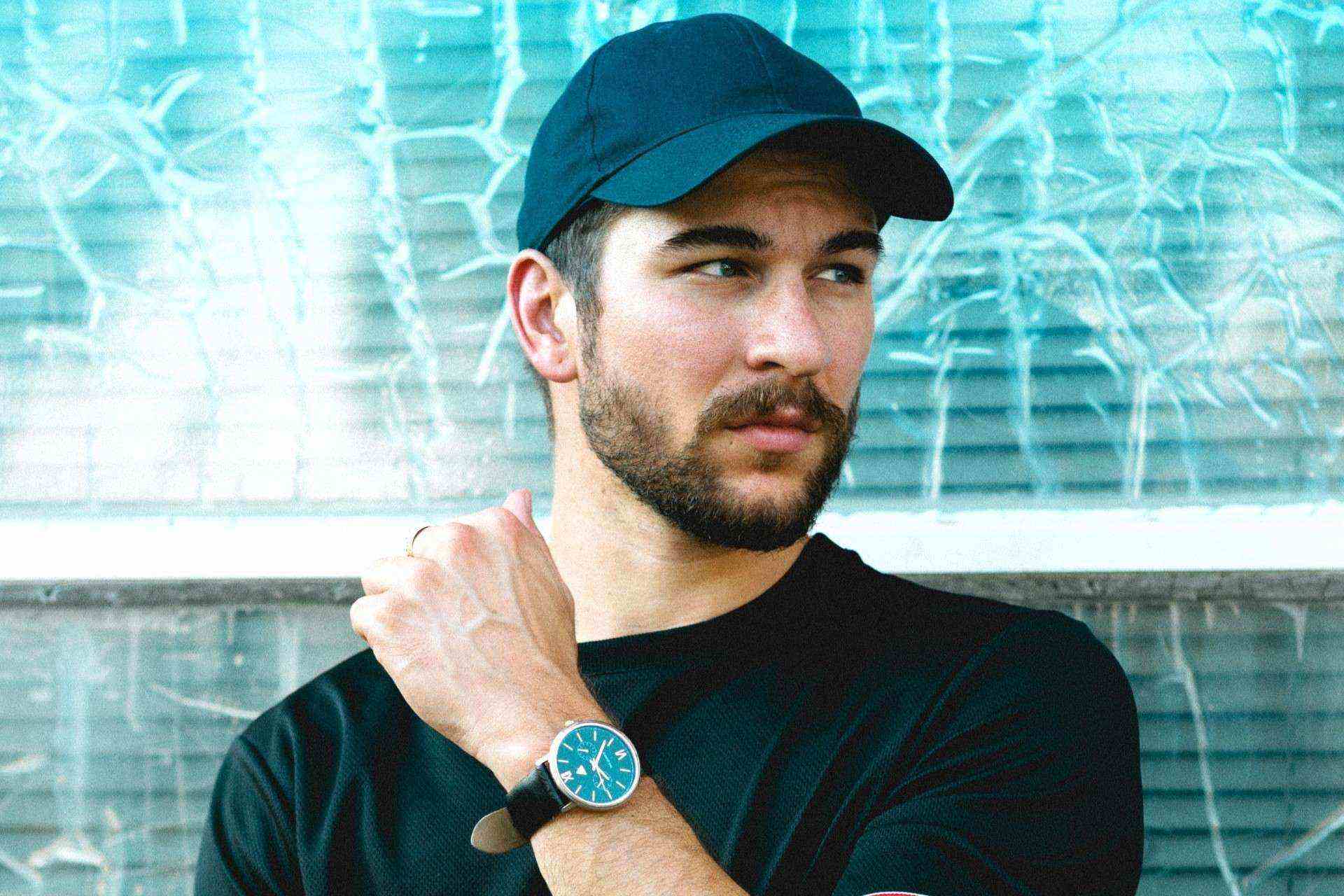 As the German philosopher, Arthur Schopenhauer wrote centuries ago,

“For the more a man has in himself, the less he will want from other people,—the less, indeed, other people can be to him. This is why a high degree of intellect tends to make a man unsocial.”

When you’re self-sufficient, you approach friendships differently. You’ll neither be clingy nor desperate for validation. And this is because you don’t build friendships to fulfill any external or selfish needs.

You won’t need the company of a large group of cool friends to feel good about yourself. You simply connect with people who align with the kind of person you are.

You understand that too many people in your life will only bring unnecessary drama, so you let only the right people in. You’ll rather prefer all bad energies stay far away for the sake of your peace of mind.

2. You choose rest over a Friday night out

Immature people are big on being distracted all the time. If they’re not being stimulated by loud noise, weed, or liquor, they feel bored out of their minds.

But the more mature you get, the calmer you become. Simple things like the process of exhaling and inhaling feel good. You don’t need to have intense experiences to have fun.

On a Friday night, you can just choose to relax with your loved ones or read a book. You find joy in being in the moment. You’re beginning to see it exhausting to chase high and stimulating experiences continuously.

I’ve heard spiritual leaders share how ecstatic the simple process of inhaling and exhaling can be when you’re willing to slow things down and enjoy the simple things. It’s a sign of emotional and spiritual maturity.

Of course, mature people don’t have anything against having fun in a loud manner. Fun is good for anyone. But mature minds only use fun to spice up their lives.

Immature minds, on the other hand, use stimulating experiences as a distraction from themselves and anything meaningful.

You don’t feel the need to strike up a conversation with random people to prove that you’re highly social. If the moment doesn’t feel like it, you just chill. You don’t force it.

Most mature minds don’t like small talk because it often revolves around mundane things. The topics discussed usually revolve around the same kind of topics. And worse, most people who do small talk just do it to fill the quiet air with noise.

But you’re okay with silence. It doesn’t make you feel awkward or insecure. It’s just fine. And you don’t feel the urge to jump in and prove your social prowess with small talk.

4. Peace of mind has moved up your priority list

You can easily respond to a heated argument with non-reactivity. You don’t feel the need to defend yourself against someone who isn’t ready to listen.

Instead of going out to get high on a Friday night, you just want to stay at home and have a good time with your loved ones.

Your friends are all people with like minds. It doesn’t matter if they’re not on the same social status as you. You just want someone dependable and trustworthy.

Your romantic relationships also focus more on peace of mind. You want someone who understands and accepts you for who you are, not some rich guy — or hot girl — who will treat you like trash and give you emotional turmoil.

5. You don’t worship anybody

When you grow up, you realize that no one is perfect.

Even the most perfect people externally have aspects of their nature that are offensive once you get closer to them. This is why they say, “never meet your heroes.”

People who have mature minds only learn from people they admire. But they don’t worship anybody. They won’t go to a live music show and cry and lose their minds because of a celebrity. They know that in the end, everyone is human. And we all have struggles and insecurities.

You don’t have the urge to show off or dominate social interactions. You’re fine with letting others have the spotlight.

Even if you’re better than someone, you don’t feel the need to rub your better status on their face. You know how to keep it cool. You’d rather let your actions speak for you.

Your sense of self-worth comes from within, not from validations. You know how to bridle your tongue and keep things to yourself, and you’ll rather observe those around you instead of talking over people.

They understand that life isn’t just about what they know. They admit that sometimes, their ideas, religion, race, family doctrines, and beliefs might be wrong. And they don’t let their ego take over when they meet someone with different ideologies.

When you hear something different about your tightly held ideas, you don’t get triggered to shut the person down and defend yourself. You have enough self-awareness to understand that you can be wrong. Just because it’s your race, religion, or idea, doesn’t mean it’s always right. Mature minds understand this.

8. You don’t care about anyone’s validation

The validation of your parents, friends, teachers, peers, and colleagues means less to you.

You understand that your life is yours. You’re responsible for everything that you do. And you don’t give anyone else the power to decide what’s good or bad for you.

People who anxiously seek the validation of others drown in anxiety. They’ll do things they don’t like for reasons they can’t explain. Social media is filled with people like this.

True freedom and peace of mind only come when your opinion about yourself matters more than the opinions of others about you. And mature people understand this.

When you’ve gone through a lot, you become wiser. And your wisdom gives you a different kind of perspective toward life.

Every negative experience you have becomes just another lesson that you’re grateful to add to your wealth of wisdom.

You live in a detached manner, not letting anyone’s actions make you bitter or resentful. Rather, you savor the lessons different experiences bring and let go of the pain and regret. This is why the older you are, the calmer and less reactive you become.

However, forgiving doesn’t mean you’ll keep people around even if they continuously keep giving you heart aches. Rather, it means that how people choose to behave doesn’t have a huge influence on how you feel within yourself.

You don’t think of your friend as terrible simply because he refused to help you out when you needed help.

Rather, you think divergently. You imagine everything that could have made them unable to help you out. You think, maybe they were indisposed, or they could even be sick and in need of help like you.

When you hear that someone is a bad person, you don’t just believe it. You only take opinions with a grain of salt because understand that nothing is ever as easy as black and white.

People with mature minds don’t quickly draw irrational conclusions in their own favor. They don’t judge someone as amazing simply because they’re good-looking either.

They understand that there’s always more than what meets the eye. And they are usually patient to get to the bottom of things instead of merely glancing through the surface and coming up with ill-formed conclusions.