5 Signs You Have a Strong, Intimidating Personality

Destiny FemiJuly 28, 2022Psychology Self-HelpLeave a Comment on 5 Signs You Have a Strong, Intimidating Personality 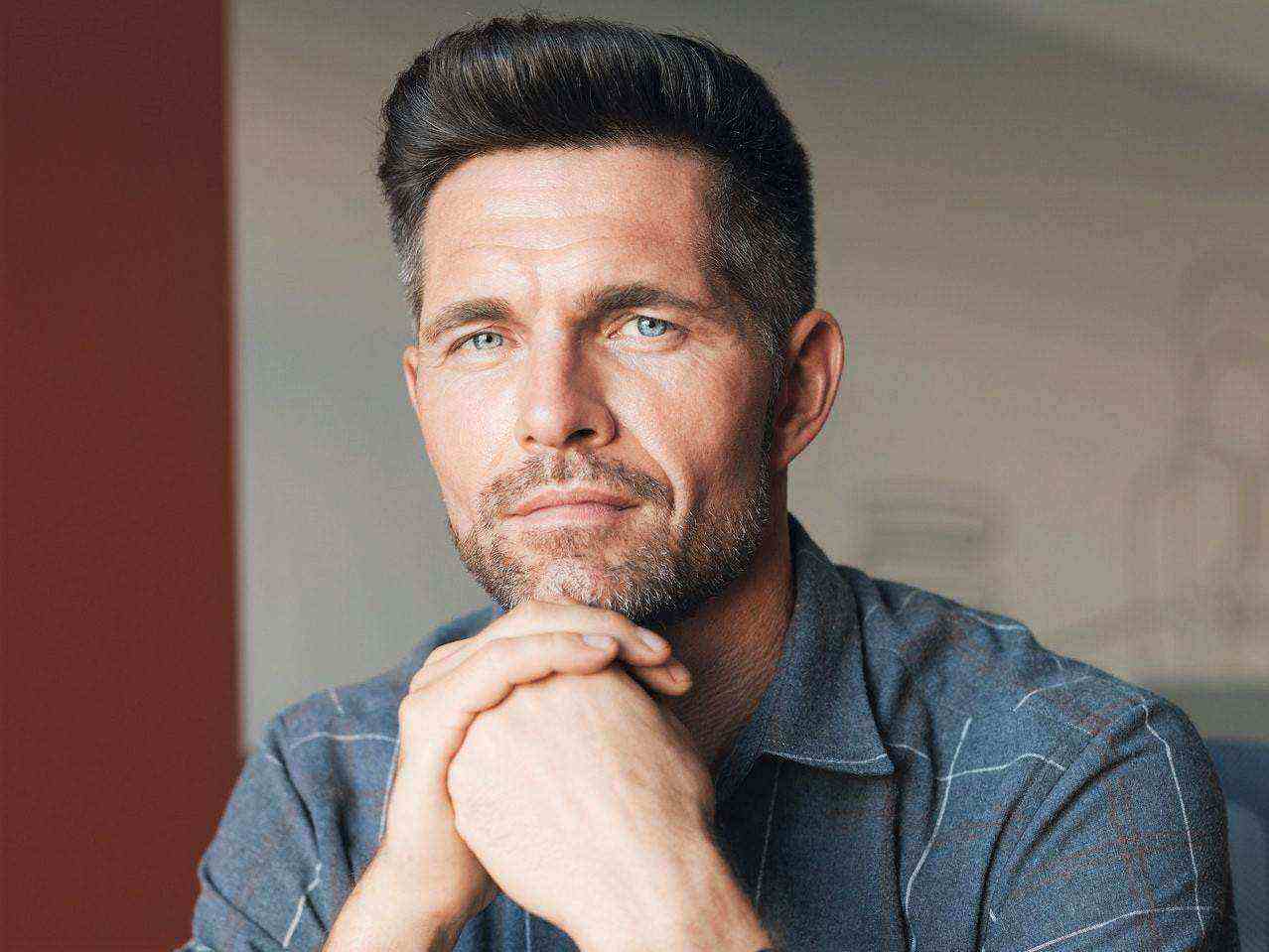 When you have a strong personality, you may not see it, but everyone else will notice.

However, the thing about people with strong personalities is that not everyone will like them. If you’re a guy, some ladies may find you attractive. But some of your fellow men will most likely say you’re arrogant out of jealousy.

A woman with a strong personality, on the other hand, as studies show is more likely to be a threat to other men (Of course, there are still men out there who like a strong-willed, intelligent woman).

If you don’t understand that the reason why people respond to you in a certain way is that you intimidate them, you might think you’re a weird person. Knowing the signs will make you more aware of what’s going on below the surface, and how to deal with them.

That said, here are five signs you have a strong personality that other people may find intimidating.

1. You’d rather be rational than go with the crowd

There’s nothing more intimidating than someone who can quickly poke holes at your tightly held beliefs. When they present an argument so logical that you can’t dispute, you immediately feel embarrassed.

“People who are razor-sharp and calculating, surrounding others with apparent hyperawareness, can be intimidating without meaning to be,” said psychiatrist Grant Brenner.

Whether you decide to thank them or blindly defend your irrational beliefs, the sting is still going to be there. As the ancient German philosopher Arthur Schopenhauer wisely but it in his Counsels and Maxims,

“A man is loved by others mainly to the degree in which he moderates his claim on their good feeling and intelligence.”

Most people, especially when they are emotionally immature, will rather prefer to be right than to have their egos bruised. If you repeat this rationality a couple of times, you might even end up with a nickname like “Mr smart head is here again.”

2. The validation of others isn’t important to you

When you don’t need the validation of others to do anything, you’re at a whole different level of power.

The person who doesn’t need validation does what he feels is right, irrespective of what other people feel. This is the guy who will easily say “No” to going out on a Friday night because he has things to do.

Or, the girl who will tell it to your face when you’re doing something wrong, not minding if you’ll stop being friends with her.

“There is one thing that, more than any other, throws people absolutely off their balance — the thought that you are dependent upon them,” Schopenhauer also wrote.

When you don’t need validation to do what you want, it means you’ve attained a high level of emotional maturity and self-awareness. You don’t need people to give you a thumbs up before you know that the step you’re taking is the right one.

In most cases, these are the kind of people others end up looking up to or taking advice from. Most people will like your level of self-assurance, but some will find it intimidating because it’s a trait they lack.

3. You have strong moral codes

The intimidating thing about people with strong moral codes is that you can’t sway them with the same temptations and manipulations you use on other people.

For instance, a hot lady who is used to getting her way all the time with her charms and seduction suddenly meets this new boss at her workplace who only looks at her and sees her level of incompetence at her work.

Immediately, such a lady will feel embarrassed, and her respect for that new boss is going to soar.

People with strong moral codes are seen as anomalies in a society that is so used to being corrupt. They are not compliant, they are the ‘divergent” of the factions created by society. And they are a threat, especially to those who are so used to getting away with doing the wrong thing. As Denzel Washington said,

“Some people will never like you because your spirit irritates their demons.”

4. You don’t mind being alone

People who are okay with being alone naturally come off as not needy and mysterious. And because they can stand being alone, they are more choosy about who they build friendships with, this only adds to their unique personality.

“For the more a man has in himself, the less he will want from other people,” Arthur Schopenhauer once wrote. “This is why a high degree of intellect tends to make a man unsocial.”

There are some psychological implications to this:

First of all, you need to have an organized mind to enjoy being alone. It takes an emotionally mature person to be able to handle those “What do they think of me?” moments.

Secondly, your peace of mind and your opinion about yourself has to be more important than what others think. You’re not looking up to other people to give you directions about how to live your life. Maybe you’ve had enough of the drama that comes with attaching yourself to other people.

What other people do with their lives doesn’t intimidate or persuade you anymore. You lead yourself, and you also get to take full responsibility for all your choices and mistakes.

5. You can have difficult conversations

Most people can’t have difficult conversations. They’ll rather let things float in the air while anger and resentment build in their minds against an oppressor.

Hence, whenever we come across someone who calls out our bullsh*t without hesitation, we’re usually taken aback. We suddenly become more careful about how we treat them.

This ability to have difficult conversations builds on all the traits we’ve discussed previously.

Think about it. You can’t be a people pleaser and have the ability to engage in difficult conversations. Needy people will never risk offending anyone because they are more concerned about making other people like them.

Hence, when you can call out people’s bullsh*t to their faces, you show them your strength of character. Immediately, they see that you’re a person of strong moral principle who wouldn’t mind offending others for the sake of truth.

Everything great comes at a price. Having a strong personality can make you intimidating to other people, but it can also easily make you the victim of jealousy, envy, and sometimes alienation.

If you naturally have an intimidating personality, it will be wise to play your cards well with other people.

For instance, you may consider not calling out people’s wrongs in public, or making corrections of people’s wrongs a humiliating show. No one likes to feel stupid. You can have a strong personality and still be a polite person. As Arthur Schopenhauer also wisely wrote,

“To make enemies by unnecessary and willful incivility is just as insane a proceeding as to set your house on fire. For politeness is like a counter — an avowedly false coin, with which it is foolish to be stingy.”

Related: 10 Unexpected Reasons Why People Stare At You