6 Signs You’re Highly Respected by Those Around You

Destiny FemiSeptember 8, 2022Relationships Self-HelpLeave a Comment on 6 Signs You’re Highly Respected by Those Around You 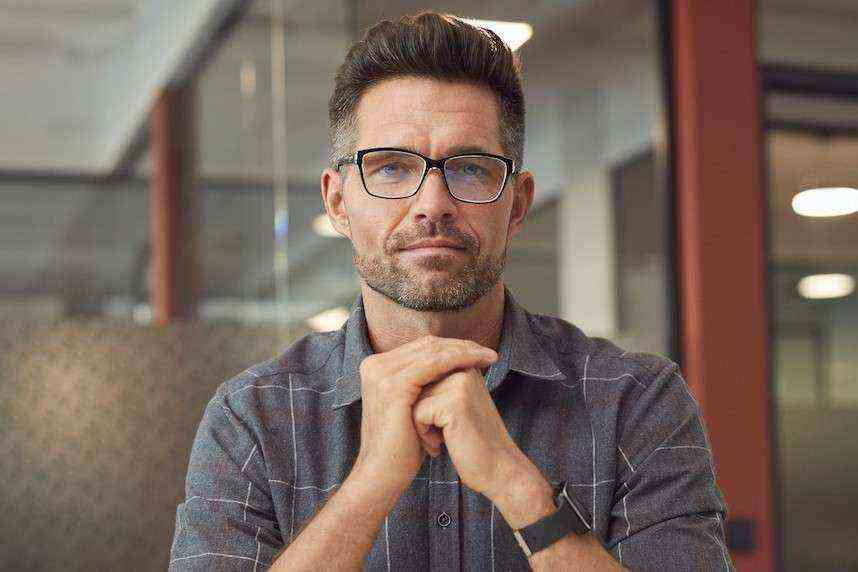 People who get the most respect often care the least about it. They don’t try to get attention or force people to like them. And this is precisely why they are able to earn respect.

Respect is a tricky thing. You don’t get it by actively getting people to notice you. In fact, most of the things that get you respect are the things that might make you appear disagreeable at first. This is because people — consciously or subconsciously — put you on a test before giving their respect to you.

They want to see if you’ll call them out for consistently showing up late or just suck up to them because you’re afraid of being disliked.

Sure, there may be some tension when you first start establishing your character as someone worthy of respect. But in the long run, you’ll establish yourself as someone who deserves respectful treatment from others.

If you’re someone people respect, chances are, you probably didn’t pre-arrange or ask for it. So you may not even notice. But here are some signs that can tell you people hold you in high esteem.

1. They value your time

When you have a job interview that’s by 10 am, you’ll most likely show up about 15–30 minutes before time.

But a lady who finally agrees to go on a date with a guy after two months of him chasing her could show up an hour late and still not bother apologize.

These two scenarios show how our respect for someone directly correlates with how we treat their time.

When people respect you, they value your time. They won’t be stuck on their phone when you’re discussing with them. They’ll show up on time for meetings or dates. And if they’ll be coming late, they’ll either let you know beforehand or render a sincere apology when they arrive.

Watch how people behave when they have an engagement with you, whether the engagement is as small as just shaking their hands and delivering a message, or as big as holding a meeting with them. See how seriously they take your time. This will tell you a lot about how people see you.

2. They value your words

When we respect someone, we love to hear their opinions about things. This is why people quickly get attached to a particular content creator (writer or YouTuber) when they’ve proven to always deliver value.

Your die-hard fans don’t care what the title of your article or video is. It could be something as usual as “How to Be More Confident.” They just want to hear your opinion about it. This is what happens when people value words.

Because you’ve proven over time that your words have value, you earned their respect.

You don’t need to be a YouTuber or writer to see this play out in your life. Something as simple as people coming to you for advice and taking what you say seriously is a huge sign of respect. Some quiet people have the effect of making everyone silent when they have something to say.

Watch out for how people treat your opinions most of the time. Do they come to you for advice? When you’re talking, do they patiently wait to hear what you have to say, or do they get impatient and hurry off?

3. They respect your boundaries

When people disregard your boundaries, it’s either they are just toxic or they don’t take you seriously. You can tell which one it is by how often people freely take your boundaries for granted.

Just one toxic person intruding on your boundaries doesn’t mean you’re someone who people don’t respect. However, if the majority of people, including those who wouldn’t do anything toxic on a regular day, frequently disregard your boundaries, it means they don’t respect you.

For instance, do people frequently use your things — including personal stuff — without asking? When they try to get you to do something for them, do they feel entitled to a ‘Yes’ from you or do they respect your opinion?

When you tell them you don’t like a joke they just said at your expense, do they feel sorry and remorseful or do they take you for granted?

These are the little things you can look at to know whether or not those around you respect your boundaries.

When people respect you, they’ll take everything about you seriously. They’ll carefully ask for your consent when they need your help with anything because they respect your time. And when you say ‘No’ they’ll take your answer in good faith, understanding that there’s probably a good reason behind it.

Respect and admiration often go together. And this is because the same things that must have inspired you to willingly give your respect to someone will also make you admire them.

For instance, if you have deep respect for your boss because he or she is a good leader who respects everyone, then this same trait will also trigger your admiration.

“A feeling of admiration for someone or something because of their good qualities or achievements.”

This is why when two people in a relationship lose respect for each other, the relationship will soon reach its end. This is because a lack of respect signals deeper issues.

Once you don’t have any respect for someone, check, there’s probably nothing that you admire about that person either.

5. They never trash talk you

When people’s “respect” for you is out of fear, they’ll tend to find other ways to vent their hatred or dislike for you. And the best way to do this is to trash talk you behind your back.

But true respect will also manifest when you’re not around. Someone whose respect you’ve earned will say good things about you, an indication that they don’t merely show you respect because they fear losing their jobs or your friendship; they respect you because you deserve it.

However, it may be difficult or impossible to tell what people say behind your back. But the point here is that if people show reverence only when they’re in your presence, that’s not respect.

People find it easy to confide in you. They willingly come to you and let you in on the issues bothering them, without any fear that you’ll run off and spill their secrets.

The reason they’re comfortable doing this with you is firstly because you’ve established your reputation to them as someone of integrity. Secondly, they value your opinion. They hope that you’d shed some light that will be helpful to them in navigating the problem better.

“Some people will never like you because your spirit irritates their demons.”

Even if you’re not someone who people willingly give their respect to (sometimes we’re just that person) there are things you can do to get the respect of those around you. Here’s a guide for you: