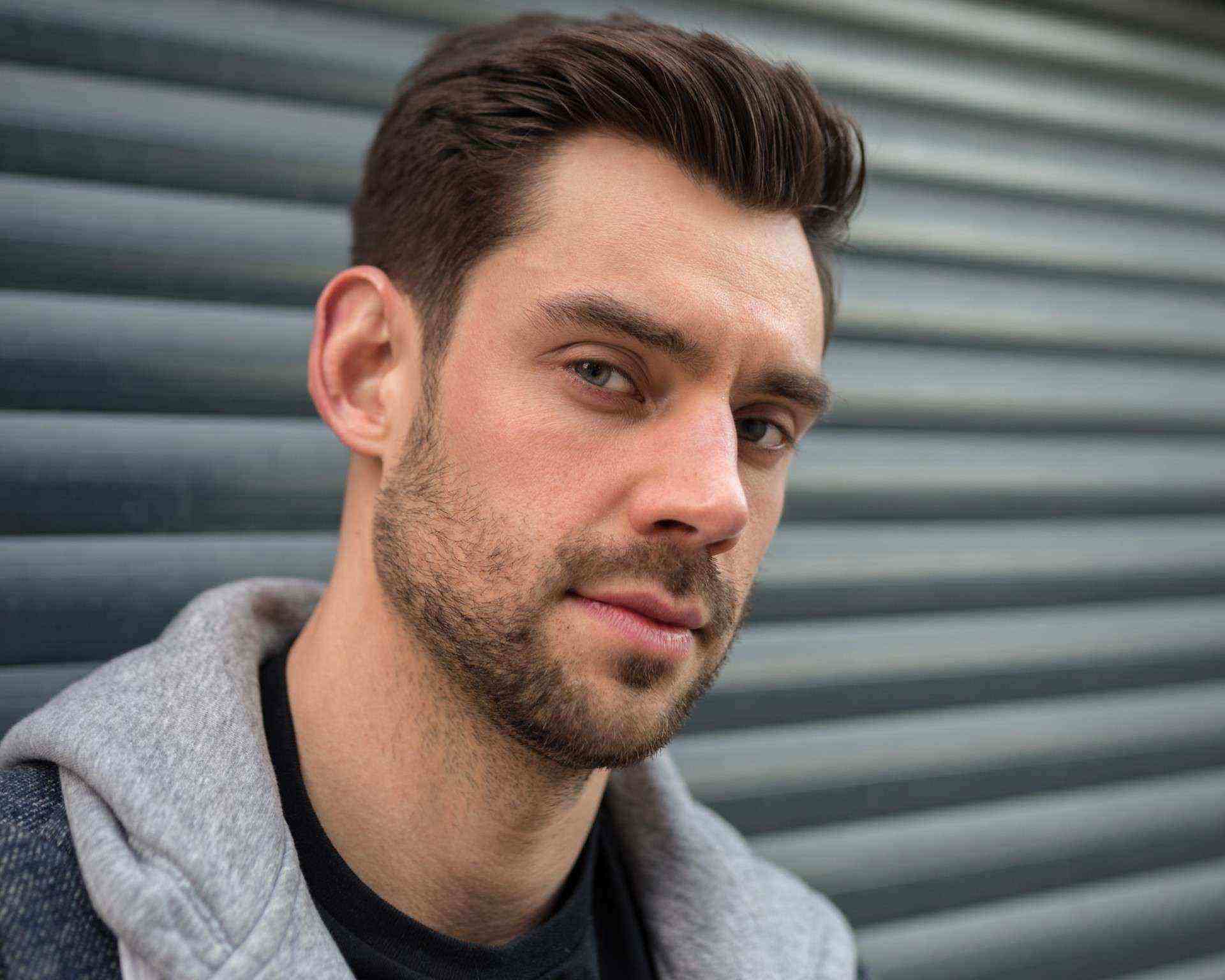 There’s this saying common among Nigerians that I learned from my grandfather. It says,

“20 children cannot play together for 20 years.”

At some point, some are going to outgrow others. The way they look at the world will change so much that they may not be able to stand each other after some years. Some will hold on to their childish ways longer than others.

But in some cases, this transition can be difficult.

For instance, if you’re the one outgrowing your friends, they may not be so happy with it. And you, on the other hand, may find it difficult to cut them off and accept that things cannot stay the same forever.

Trying to hold on to dead friendships is understandable, but it can also cause emotional turmoil if you struggle to fit into a circle you’re no longer welcomed in. That said, here are the key signs you’ll see when you’ve outgrown your circle of friends.

In his book 12 Rules For Life, Jordan Peterson explained that when you aspire upwards, you reveal the inadequacy of those around you, and you show them that their mediocrity and immobility are not justifiable.

Here’s a hard truth so many people don’t understand:

If you’re friends with a certain caliber of people, one of the reasons you’re comfortable around each other is that you share a lot of things in common.

This is why rich people will tend to hang around other rich people. Poor people will most likely hang around places where they’ll meet other poor people. If you like to read, then there’s a high chance your close friends also know a few things about books.

If you’re a gamer, you’ll hang around online communities for gamers. Being around people who are familiar with us makes us feel good. This is called “The Mere Exposure Effect” in psychology.

If you hang around a circle of friends that are used to being average and mediocre, when you step up, you quickly become the stranger that threatens the norm that binds you all together.

When you start attempting to read books, get into shape, and quit the bad habits that your group is already used to, your life begins to improve. And your circle of friends will see it.

But your sudden growth will call them out on the fact that they have no excuse for not growing just like you unless they’re so useless.

Of course, your friends can respond to this intimidation in two ways: Encourage you and join you to grow, or reject you and try to punish you for outgrowing them.

2. You’re no longer eager to see them

After my first year at the University, I eagerly hurried home to catch up with my friends.

But after our first meeting, I quickly realized that the way we looked at the world had shifted in significant ways.

The topics I used to enjoy discussing suddenly became boring. I was finding it difficult to relate with this group of guys I thought I had so much connection with. From then on, we started meeting fewer times. And they noticed how I became less enthusiastic about the discussions we were having.

After some time, I couldn’t just see myself spending time with them anymore.

When you’re about to outgrow your friends, it isn’t going to start with how you dress or the movies you watch. Change always starts from the mind. And that’s the first place you’ll notice it.

Slowly, you’ll lose the enthusiasm to hang out with them. This will be partly because the things they do and the ideas they discuss when you’re together no longer interest you.

Once you see that you’re reluctant to now hang out with a group of friends, think about why it’s happening. The answer may not be that difficult if you spend a few minutes thinking about it.

Interesting: 5 Signs Your Friend Is Secretly Jealous of You

3. Your values/interests no longer align with theirs

Your interests are moving from casual surface-level discussions to deeper and more meaningful things. And when they’re having a discussion or an argument, you can’t help but wonder how you became friends with them in the first place.

They want to go out, but you want to stay in and study. They see hooking up with different girls every weekend as a high achievement, but they see it as a waste of time because you now prioritize deep meaningful relationships.

When someone is undergoing a major change, their values change first. And this is because values are the foundation upon which we derive meaning from our lives. This is why your conscience hunts you when you betray your values.

Observe yourself. Do the interests and values your friends uphold suddenly seem fleeting or childish? Do you find yourself wanting more from life beyond the average, aimless life your circle of friends live? That could be a sign that you’re outgrowing them.

And you need to act on that inner urge to do better if you want to really live beyond what your current circle of friends has to offer.

4. Sometimes they cut you out

When you start outgrowing your friends, and they don’t like the changes they’re seeing because you intimidate them, they’ll start cutting you out gradually. Soon, you’ll be seeing posts of their weekend outings that you were not invited to.

You’ve become the oddball, the unfamiliar one that’s behaving like you’re too good for them. At least, that’s how they’ll see it.

Of course, not all circles of friends will cut you out if they see you’re outgrowing them. But it’s definitely a sign most people will experience. And if you’re not aware of what’s going on, you may start thinking you offended them.

But if you want to take this a step further to really satisfy your curiosity, ask them why they haven’t been inviting you to their outings. You’ll surely hear weird answers like “We thought you may be too busy.”

If you keep your resolve to grow, as time goes on, you’ll be completely cut out of the group — that’s if you don’t cut yourself out first.

5. You sometimes feel off when you’re with them

For instance, they’re discussing one mundane topic, and you give a response that brings everyone to dead silence. Every time you give your opinion in a group discussion, they think you’re being too witty or overly serious.

And when you attempt to raise a serious discussion, maybe about life, growth, making an impact, or just being more responsible, you hear comments like “Preach on pastor!”

They’re afraid of seeing the reality of a mediocre life. You want more, and you wish they could grow with you as well. But they can’t. And worse, they’re trying to punish you and make you feel embarrassed for growing.

It can be difficult letting go of a group of friends that you’ve experienced a lot with, but it’s part of life. As you move higher in life and build a more mature mindset, you attract like minds. If you can’t let go of your old friends, you can’t create space for new ones.

Sometimes letting go of old friendships can be so painful that some people will subtly reject the path upward just to keep fitting in. But that’s choosing mediocrity with your two eyes wide open.