6 Signs You’re Smarter Than You Think

Destiny FemiSeptember 12, 2022Psychology Self-HelpLeave a Comment on 6 Signs You’re Smarter Than You Think 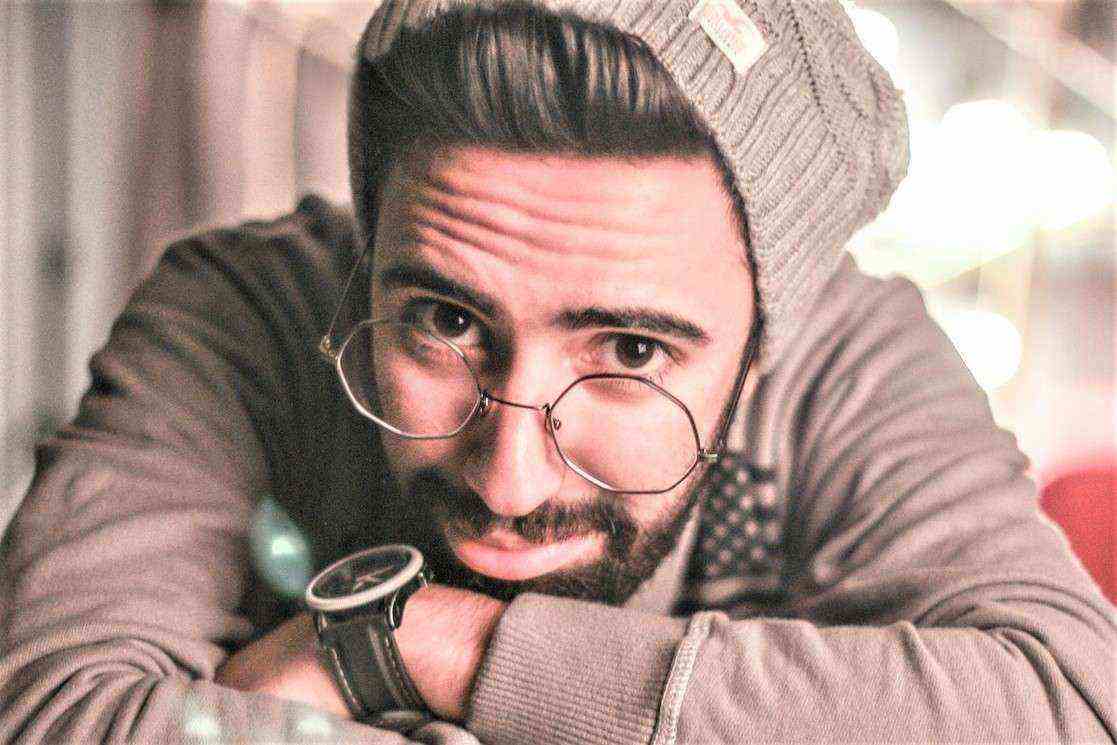 “The problem with the world,” Charles Bukowski once said, “is that the intelligent people are full of doubts, while the stupid ones are full of confidence.”

The reason the oracle of Delphi pronounced Socrates the wisest man in Athens wasn’t because he knew everything. It was because he understood how much he didn’t know. This is the primary reason why smart people can often be unnoticed.

A wise person is intellectually humble because he (or she) is aware of how much he doesn’t know. A foolish person, on the other hand, is certain about everything. He is more focused on appearing confident than knowing the truth.

But as Sadhguru once said, “Ignorance endorsed by a great authority doesn’t become truth.” It only makes it harder for you to know the truth.

If you’re smart, there’s a high chance your intellectual humility might be making you give yourself less credit than you deserve. Hence, if you see these signs, you might be smarter than you think.

1. You value curiosity over certainty

“An ignorance that you are aware of and have acknowledged,” the Indian mystic, Sadhguru once said, “is a far more powerful and profound state than a knowledge you’ve concluded.”

In Socrates’ attempt to prove the oracle of Delphi wrong, pronouncing him the wisest man in Athens, he embarked on a quest to find someone wiser than him. He went to philosophers, poets, writers, etc., who he thought should be the wisest men in Athens.

But Socrates soon discovered one flaw in all of them: Everything they knew was solidified. They spoke with confidence even about things they barely knew anything about.

And this was the one thing that made Socrates wiser than them. In all his wisdom, Socrates still understood that he didn’t know everything. As Albert Einstein also put it,

“Curiosity is more important than knowledge.”

If the things you know stop you from being curious, then you’re not smart. All you have is information. Smartness is more about how you act, not what you know.

Creativity shows that someone can think differently. You don’t just regurgitate everything everyone else already thinks, you have a mind that can bring new ideas outside the box.

To be creative, you have to be flexible and courageous. You have to risk being offensive. You have to be willing to be embarrassed if your idea isn’t accepted by most people. It takes intellectual humility to be able to pull through this. Someone who is too worried about his place in a group cannot be creative.

More importantly, according to Dr. Katie Davis, a clinical neurologist, creative people have to continuously shift their pattern of thinking, depending on the task at hand. This is something someone who is only book wise cannot do.

3. You don’t care about appearing smart

You’ve probably come across people who are overly concerned about appearing smart to everyone. They’ll quickly raise their hands in class when a simple question is asked to quickly get brownie points for themselves.

A truly smart person, on the other hand, is rarely concerned about appearing smart to other people. They’ll often be the ones to ask difficult questions in class because they’re not afraid to look unintelligent. This is perhaps why the Egyptian writer, Naguib Mahfouz, said,

“You can tell whether a man is wise by his questions.”

4. You’re aware of — and accommodative — of your ignorance

I once shared an experience I had in my third year at the university where we couldn’t speak up in class even if we didn’t understand a thing the professor was saying.

It took the intervention of a guy in the middle who later called the attention of the professor before everyone else started opening up.

When you’re truly smart, you don’t mind looking dumb for a few seconds to learn more. And this is because you’re not trying to prove to anyone that you’re smart.

According to a Yale University study, intelligent people are more likely to be open-minded to the opinions of other people. Because of this, they’re more likely to argue constructively and accept when they’re wrong.

But for a stupid person, it’s more about their ego. When you’re winning them in arguments, they’ll raise their voice. They’ll rather lie to themselves than accept their ignorance.

The German Philosopher, Frederick Nietzsche once said that “The growth of wisdom may be gauged exactly by the decline of ill-temper.”

Smartness is more accurately evaluated by how a person acts than how much they know. Knowledge is just an accumulation of information, and it doesn’t guarantee smartness.

What Nietzsche is saying, in my understanding, is that when you reach a certain state of intellectual and emotional maturity, your attitude towards life changes. You become more relaxed and empathetic because you see life from a different perspective.

You’re not judging or being too apprehensive about how others see you. Life becomes less about you and what you think you deserve. You start to feel gratitude for what you have. And this attitude in turn has a profound effect on how you navigate the world. This is partly why older people tend to be calmer.

6. You enjoy your alone time

According to studies, there’s usually a connection between your level of intelligence and how content you are with being alone. And this is because it requires someone with an organized mind to spend a considerable amount of time alone productively.

Most people will do anything to distract themselves from being alone. They’ll use social media, video games, and sometimes more effective substances like alcohol or drugs to make themselves unconscious for some time.

It takes someone smart to understand the value of time alone. This is why many great minds like Carl Jung, Albert Einstein, Bill Gates, etc, love to take time away from distractions to engage in deep work.

Remember, the moment you start thinking you’re right all the time, you stop learning. As Sadghguru said, ignorance you’re aware of is better than knowledge you’ve concluded.