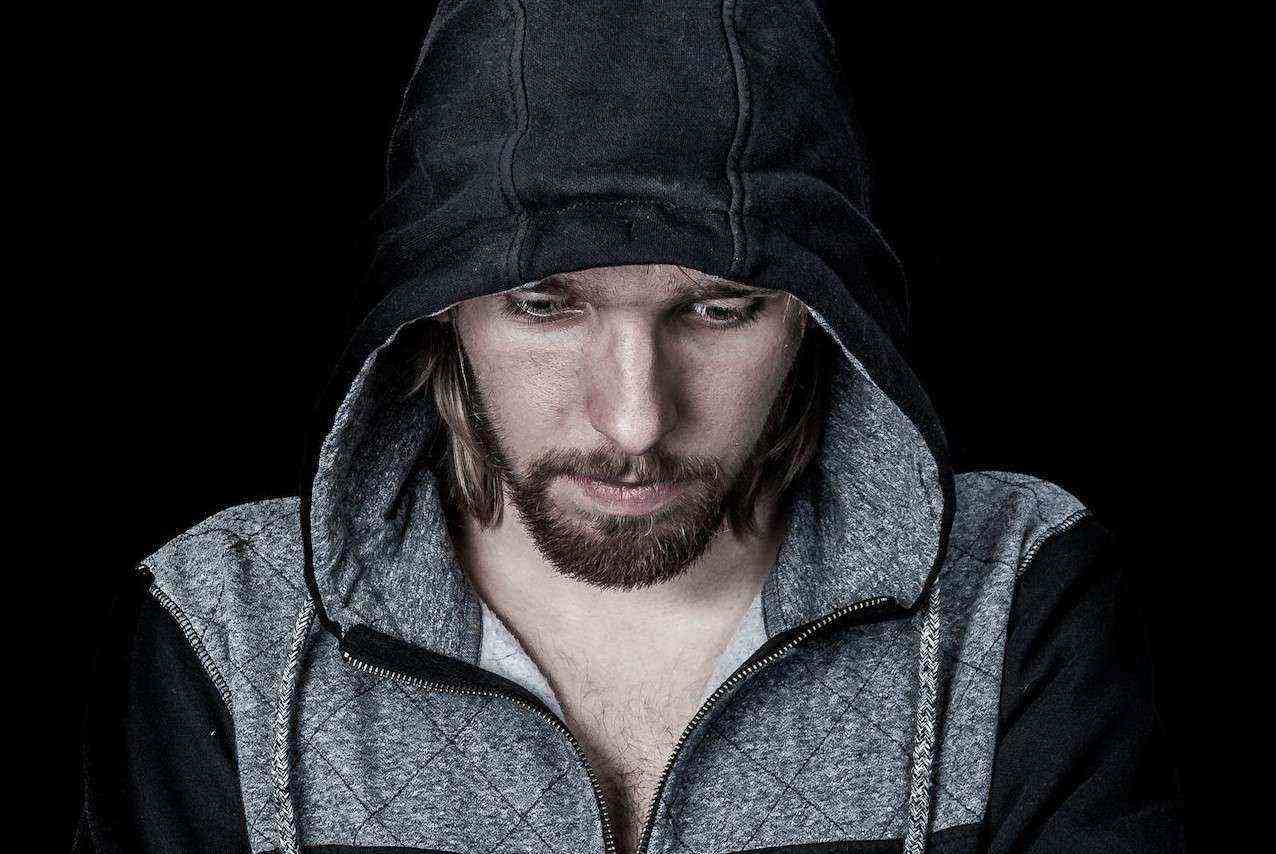 Oxford dictionary defines “selling one’s soul” as the willingness to do anything — no matter how bad or immoral — to achieve one’s objective.

Yes, it sounds terrible. That’s because it is. And our natural reaction to things like this is to think of every bad person or movie villain we’ve come across. But sometimes these people are closer to us than we think. Sometimes, they are us.

Of course, no one starts life preying on other people. We all start as innocent tiny blank slates. Then life begins to happen. We start seeing the challenges and unfairness in the world. And this awareness often creates two types of people:

It often starts with small actions — from taking things from others that don’t belong to you to harming others and not caring how they feel. There are different levels to it, but if you see a cluster of these signs in you — or someone else — you’ve sold your soul.

In some parts of Africa, some people use rituals and sacrifices to get wealth. And sometimes these sacrifices will involve a human being. This isn’t fiction.

I’ve come across several occasions where the police uncovered some of these ritual houses and they’ll sometimes find evidence — and confessions from the ritualist — that sacrifices have been carried out in that place for a while.

People like this, who go to unimaginable lengths like taking another life to enrich themselves have a dead conscience. They don’t get hunted by guilt for the degree of terribility of their actions. They are simply out for themselves, and if it involves someone else dying, so be it.

Rituals are the extreme. Another example is the scammer who doesn’t mind scamming you of all your life’s savings for themselves. They don’t think of the heartache and the unimaginable anguish they’ll put you through.

They don’t think of how you’ll feed your children or how you’ll reconcile with the fact that savings from years — sometimes decades of hard work — were just gone in a flash.

The scammer doesn’t care. And in many cases, these scammers will squander your hard-earned money in a club in one night. That’s as dead as conscience can get.

2. You only see people as an extension of yourself

Have you come across people who don’t mind what they put others through to get what they want?

They don’t see other people as human beings with needs and feelings. Rather, they see them as instruments they can manipulate and modify to please themselves. These are the bosses who will quickly insult or disgrace someone in a lesser position to feel good about themselves.

When you see other people just as an extension of yourself, you don’t mind manipulating them to get what you want from them. You’ll use guilt-tripping to get them to do things for you. And when you’re feeling bad, you lash out at anyone if it makes you feel better.

Of course, people get into this habit once in a while. Just because you took it out on someone once while you were having a bad day doesn’t mean you’ve sold your soul.

However, if your natural mode of existence is that you have fun using others to feel better about yourself, then you should rethink your strategies.

3. You freely exploit others without guilt

This is the boss that takes all the credit for the team’s work without flinching. He – or she –  also doesn’t mind watching his employees break their backs for a wage that isn’t proportionate to their labor.

And if they dare ask for a raise, he doesn’t mind laying them off to get someone else he can exploit.

People who exploit you know how to use your weakness against you.

For instance, a pretty lady may show romantic interest to a guy she doesn’t like simply because the guy is wealthy but isn’t very good-looking. She knows that he’ll worship her. And she’ll simply hang out with him for his money while tearing him apart to her friends about how she’s simply using him.

4. You compromise your values without any internal conflict

Even if you’re not consciously aware of it, we all grew up with values. From the care we received in childhood, we understood that it’s a good thing to care about others.

And if you’re lucky to have grown up in a functional home, your guardians will put in deliberate effort to teach you the right values. When you grow up, these values will determine how you act and treat others.

Whenever we deviate from our values, we feel conflicted internally. For instance, if you prioritize honesty, you find it difficult to lie to people, especially if they’re close to you. And whenever you do lie to them, your conscience will haunt you, sometimes to the point of confessing the truth to them.

But when you’ve sold your soul, values mean nothing to you. In some countries, corrupt politicians take up a project to fix a bad road that has led to several road accidents —worth millions in their currency — and they do nothing. They’ll take all the money for themselves.

Some will take one-third of the money for themselves and use the rest to execute a project that’s below standard. Give them another project and they’ll do this over and over again, not minding the effect their actions have on their citizens. This is a perfect example of a situation where a person is dead to their values.

How do you avoid selling your soul?

As terrible as the idea of “selling one’s soul” is, it’s more common than you think. We tend to slow boil into it. We start with the little things then more desperation leads to more desperate actions.

The best way to avoid selling one’s soul is to pay attention to your conscience and your values. At first, your conscience will trouble you when you do the wrong things. But if you ignore it long enough, then you shut it out. Everything starts to go downhill from there.

But what if these four signs already resonate with you? How do you get your soul back?

It first starts with the willingness to change. Then you have to deliberately catch yourself in the act. Also, try to understand how you got to the point of selling your soul in the first place. Learn to be kind and put people first again. Separate impulse from action so that you’ll be able to catch yourself when you’re manifesting any of these four signs.