4 Struggles Only Introverts Can Relate to

Destiny FemiJuly 29, 2022Self-HelpLeave a Comment on 4 Struggles Only Introverts Can Relate to 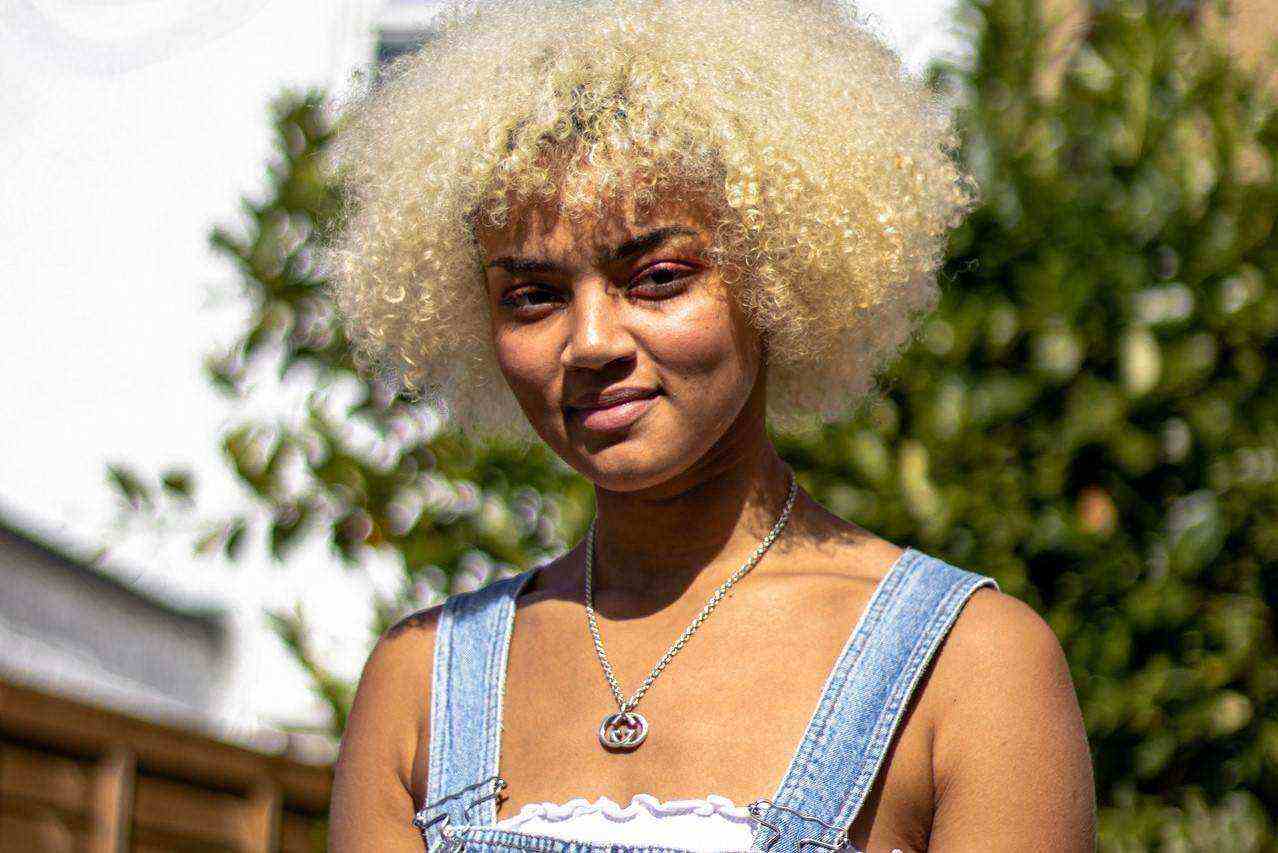 You’re out with friends on a beach having a get-together. It’s time to dance, and everyone has moved to the center, gyrating to the sound of the music.

But you, the introvert, simply sit on the side while you smile and observe them having what appears to be the time of their lives.

At that moment, different thoughts are running through the minds of everyone looking at you while you smile at them. Some may think, “Oh, poor guy, can’t he just have fun for once?”

There are so many misconceptions that people have about introverts, and this is partly because their quiet nature makes them very mysterious. And people don’t like what they don’t understand.

Hence, everyone tries to read their meaning so they can get at least a bit of order in the chaos. But these readings can often be wrong, leading to some of these struggles for the typical introvert.

1. People complaining about your personality

Here’s one thing most people have to be reminded of probably every other day:

Introversion is a personality trait. People don’t choose it, it’s who they are. This is supposed to be an obvious fact, but people tend to forget it whenever they come across another shy introvert.

Maybe it’s because of how extroversion is often favored and introverts are always portrayed as the nerdy weirdos in movies. Or, maybe it just makes people feel good to point out your difference as a “flaw” so they can feel better about themselves. According to author and psychotherapist, Sean Grover,

“Frequently, extroverts wield social power and crave validation and attention. To them, introverts are downright bizarre; they have such contrasting values.”

Whatever the reason may be, every introvert has had to face the question “Why are you so quiet?” at some point. The answer is simple.

The world is made up of people with different personality traits. Some like to talk a lot, some don’t. Just like it would be rude for someone to ask an extrovert “Why do you talk so much?” It’s also rude to ask an introvert why they like to be quiet.

Related: 6 Reasons Why Introverts Are So Charming

2. People assuming you have a sad life because you’re not social

Some people tend to look at introverts and feel sorry for them. They think they must feel lonely and neglected.

Some, especially the extreme extroverts, can’t imagine living a life where you are just by yourself most of the time without any loud music or group of friends around.

This is what happens when you only look at the world from one perspective. When you see the world as an extension of yourself, without empathy, you’ll tend to project your fears and insecurities on everything you come across.

Anyone can look at the life of an introvert and quickly appreciate their unique nature.

Some people have a lot of “friends” around them but still feel lonely. And this is because loneliness isn’t a function of how many people you have around you. Introverts might be alone most of the time, but it doesn’t mean they are all lonely people.

Sure, introverts are more selective of their friendships, but this makes them also form deeper relationships. An introvert that has two close friends is less likely to feel lonely compared to someone who has many shallow acquaintances who he cannot trust.

Furthermore, according to a survey called The Rest Test, involving 18,000 people from 134 countries, taking time alone is the best way to rest and refill, whether you’re an introvert or not.

The ability to sell yourself is important, not just in a business setting, but in life in general.

An extrovert can meet someone and quickly use their words to put themselves in a good light. You can probably relate to this as well. The salesman who sounds more convincing gets more sales.

The extraverted guy who can sell himself is often the one that gets the girl (most of the time).

But an introvert is often the one in the shadows, who probably has more ideas but is waiting for the right time to speak up. And when finds the courage to speak, someone else who thinks he knows better might talk over him, making his idea seem insignificant.

This is why you strike up a conversation with someone who doesn’t talk and you end up surprised at their conversational skills.

However, not all introverts get ignored or underestimated. The unique ideas some introverts come up with when it’s time to talk often add to their mystery, charm, and respectability.

“Everyone shines, given the right lighting.” ― Susan Cain, Quiet

Interesting: How to Be Charming as a Quiet Introvert

If you’re an introvert, you’ve probably felt like some people think you’re being rude when you just need some time alone.

When you’re at a party and everyone’s losing their minds but you want to just be by yourself, it makes some people feel you think you’re better than them (especially if you’re good-looking).

People are always putting meaning behind the actions of introverts (since they don’t talk that much). But most of these meanings are usually wrong.

Introverts just want to stay away sometimes because their personality demands it. They don’t feed on overstimulation as most people do, they are drained by it.

Most of these struggles simply come from the fact that people often don’t try to understand others. As Robert Greene put it in his book Mastery,

“when we meet a new person, we do not stop to consider all aspects or details, but instead we see an outline or pattern that fits into our expectations…”

We judge, instead of understanding. There’s a big difference. When you try to understand people, you’re more empathetic. This way, you’re more likely to see their differences as their uniqueness, not as an anomaly.