The Art of Seduction Explained: 11 Ways to Genuinely Seduce a Woman

By Team Growth LodgeJanuary 5, 2022Relationships Self-HelpLeave a Comment on The Art of Seduction Explained: 11 Ways to Genuinely Seduce a Woman 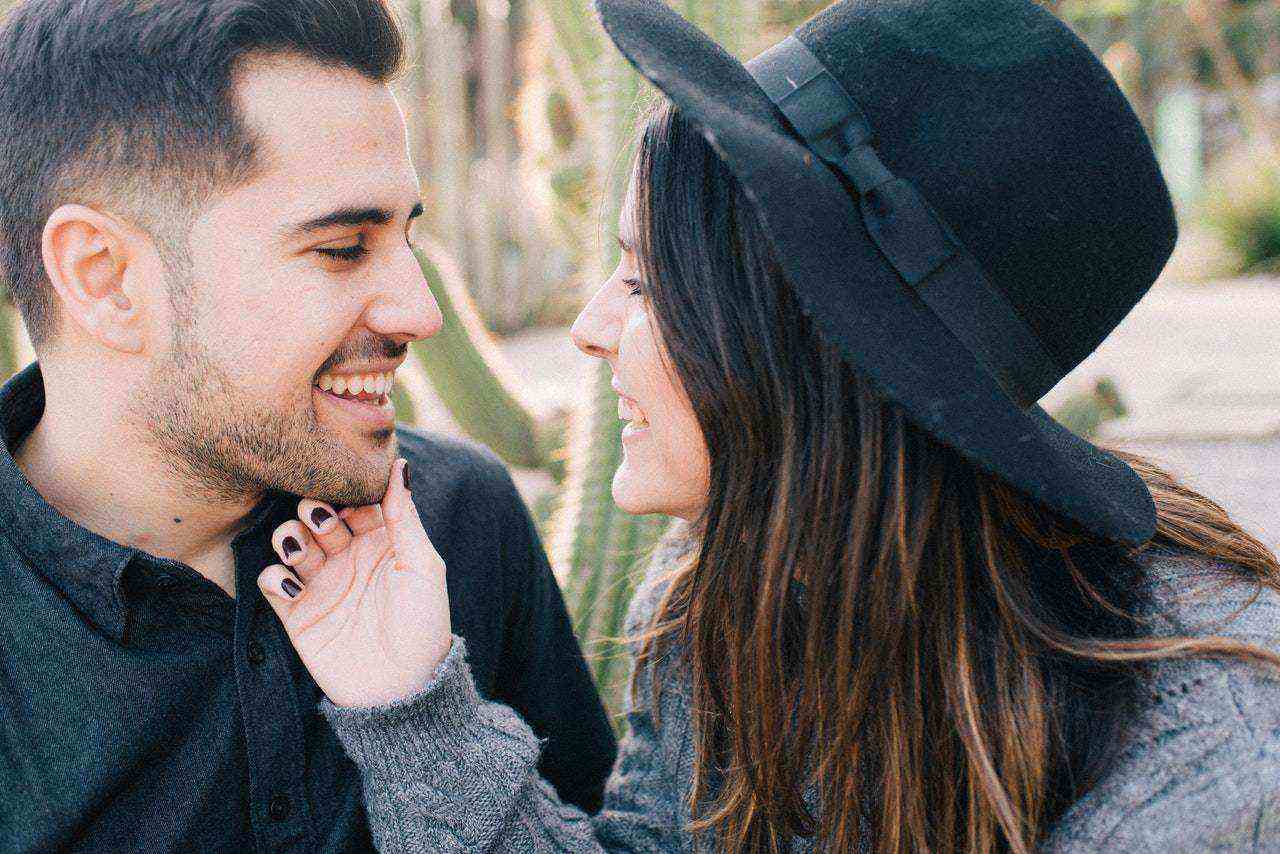 Seduction is a lost art.

The rules have been set in place since the time of Chaucer and they still hold up today… with a little fine-tuning.

Women are people just like men, an obvious fact that is often ignored by many of the worst seducers in this world. It is important to remember that they have feelings and desires just like everyone else. However, there are certain things that women want more than men do.

Women think about relationships differently than most men do, which can lead to misunderstandings between the sexes — resulting in failed relationships or awkward one-night stands. If you are unable to get your message across effectively with a woman, she will write you off as being insensitive at best… and an idiot at worst!

Women have a certain knowledge of human nature that men could learn from, and this includes the ability to sense when someone is being themselves or just pretending to be that person for convenience. Here are some basic guidelines for men on how to seduce a woman.

The Importance of Emotionally Openness

Women are not just people, they are emotional beings. As you establish communication with a woman, open yourself up to her emotionally. This does not mean that you have to spill all of your deepest secrets or darkest thoughts on the first date.

If anything, she probably doesn’t want to hear it because it will make her feel uncomfortable and put her in an awkward position where she has to sort through what’s real and what’s fake. However, if you can show her an honest side of yourself early on in the relationship without making it too easy for her — this will keep things interesting.

How to Talk About Yourself In a Non-Narcissistic Way

Just like men don’t care how many cats a woman has, women don’t really care about these things when talking with men either. Don’t spend all of your time talking about yourself.

Let her ask questions and answer them honestly while throwing in some information about yourself throughout the conversation. It is important not to be self-absorbed because this will make you appear narcissistic and it’s easy for women not to trust someone like that.

Be willing to accept criticism from her, even if it doesn’t seem like constructive criticism at first glance. If she says something along the lines of “I’ve never liked George Clooney” (and she somehow knows who George Clooney is!), then take notice of that small piece of advice and learn from it.

The Importance of Authenticity

Women are intelligent enough to understand when they are dealing with someone who is being themselves or just pretending to be that person for convenience — the latter of which is something women despise!

It’s important not to lie about anything in your life because it will eventually come back to haunt you in one way or another… especially when she finds out that you have been lying to her this entire time.

A lot of times it seems easier just to lie than confront the problem head-on, but lies lead to more lies.

Read Between the Lines

Women can be very mysterious — just like most people in the world. You have to put effort into being able to read between the lines when you’re talking with a woman.

If she seems hesitant or not particularly interested in what’s going on between the two of you, it might be time for some truth-telling. Don’t beat around the bush because this will only make things worse. Be straightforward about your feelings and intentions so there are no misunderstandings later on down the road.

“What do you think?”

Asking questions about what a woman thinks is one of the easiest ways to break down barriers and establish communication with them.

Asking them for their opinion about something controversial is usually a good idea, only if you are genuinely interested in their opinion of course. This shows that you value their thoughts and that they’re not just some random woman in your life.

Be Understanding When Things Go Wrong

No one likes having their feelings hurt, and talking with someone who can ease their pain, even if it’s just for a moment, is very attractive. Understanding what makes women upset (their emotions) means you are putting some effort into the relationship, which can be surprising because that doesn’t always happen.

Showing you care about how she feels will help when trying to seduce her but don’t overdo it either.

Honesty Only Hurts A Few Seconds, Then It Sets You Free

Honesty is sometimes hard to deal with but it only hurts for the first few seconds. Being honest with women automatically sets you apart from everyone else they know.

Yes, honesty can be difficult at first — not many people like hearing “no” but in the end, it will be worth it because she will think even more highly of you for being honest in the first place. Just like anything in life, honesty isn’t always easy but when you choose to do it, it’s usually pretty rewarding.

Don’t Fall For the Siren’s Call of Seduction

Some men get so caught up with the siren’s call of seduction that they are willing to do just about everything to get what they want — pick them up and put them down at their every beckoning call.

While this method might work for some women, you don’t want to find out that your woman is one of these women.

Why You Should Embrace Your Sexuality

Confidence is something women are drawn to because they feel very safe around someone who seems comfortable in their own skin. Every woman wants a man that knows what he wants.

This doesn’t mean going overboard, but a simple brush against her body while dancing or a light kiss on her neck can boost your chances tremendously. Just respect her boundaries because she will be much harder to seduce if she thinks you have no respect for her personal space.

Listening while talking might seem like an obvious approach but it’s not all that common in today’s society. Most people pay more attention to what they want other people to understand instead of just listening without any specific agenda for getting their point across first.

Take time off whatever it is you’re doing and just listen to what she has to say. It will show her that you care about who she is as a person, which is definitely an attractive quality.

This isn’t always easy, but in general, women appreciate when men show their affection through actions instead of just words. Actions speak louder than words and if you can learn to express yourself in ways that don’t involve saying it out loud, then she will notice your efforts.

This doesn’t mean to stop complimenting her — make sure she knows how much she means to you by showering her with love and affection because women always like knowing they are loved.

It’s important to realize that every woman is different and has a unique set of preferences. Some women may be turned off by too much sexual innuendo, while others want the direct approach.

The key is to take your time and get to know her before you try anything else. If she likes what you’re doing so far, feel free to ramp it up. But if not…backing down now will save you both some time and embarrassment later on.