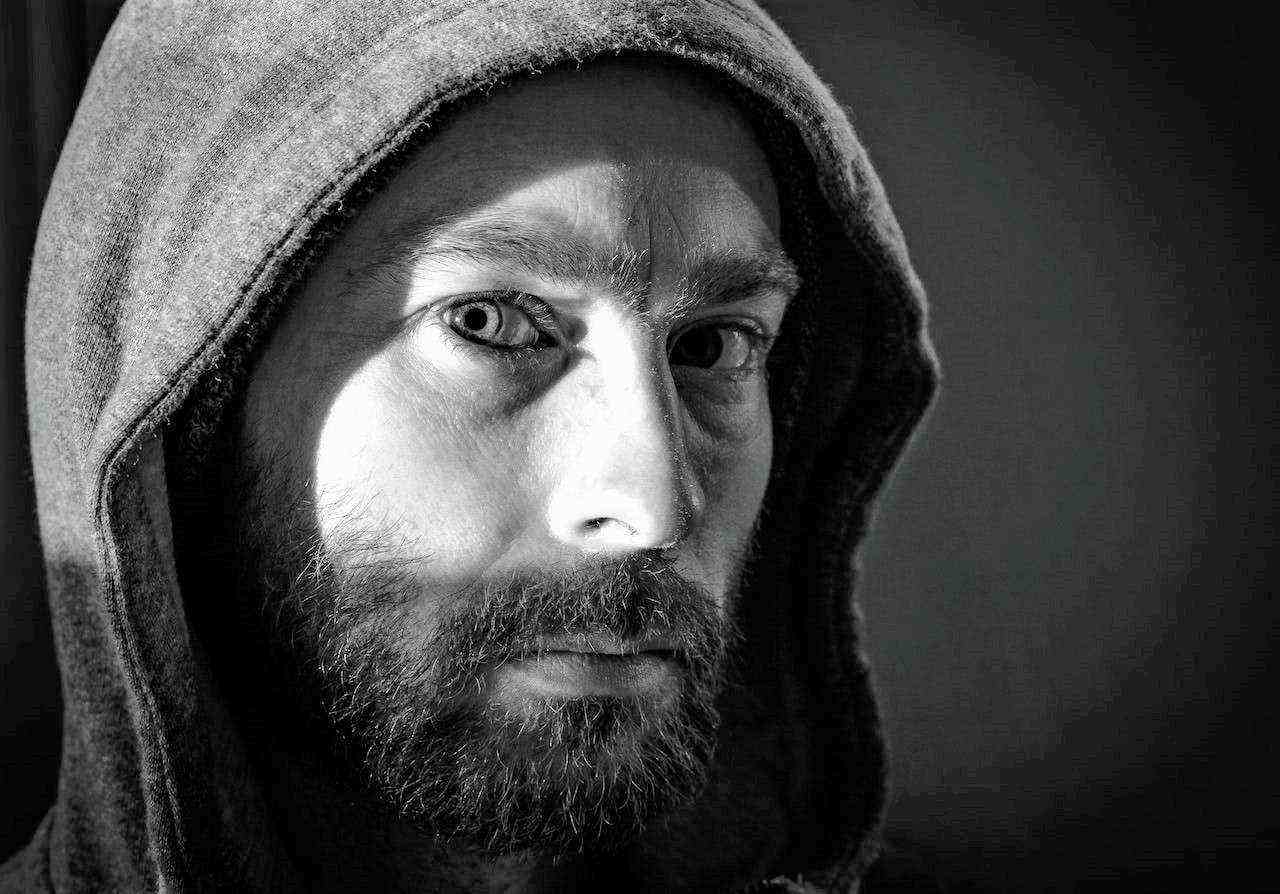 In 2017, Costi Hinn, nephew to the famous televangelist Benny Hinn, came forward with a surprising confession about the world of mega-churches and prosperity gospels.

And Costi isn’t the first to do this. I’ll reveal to you several — shocking — documentaries that have exposed some unbelievable things about these miracle and prosperity gospels.

If you don’t know what the “prosperity gospel” means, it’s a religious belief among many Christians that prosperity and well-being come only from God. If you want to be rich or healthy you have to give bountifully to the church.

Their central message is that you rip what you sow into the gospel. If you’re sick, it’s because you’ve done something wrong against God. The larger your seed, the bigger the blessing you’ll receive.

So many “men of God” have become millionaires from preaching this gospel. It’s a hot cake. They collect large donations and offerings from their often poor but dedicated members. Then they flaunt the same wealth to their members as evidence that their gospel works.

But does it? Or is it just a scam?

The hard reality about prosperity gospels and mega-churches

Back to the confession of Costi Hinn.

If you know Benny Hinn, you’ll understand the enormous congregation that he controls. His net worth is about $60M. He’s famously known for conducting large healing crusades in major cities. And Costi was one of those on the inside.

In fact, he used to be one of those catchers during Benny Hinn’s miracle sessions. But when Costi’s conscience couldn’t take all of it anymore, he came out to confess to how these pastors use the money from their members to look good and flaunt luxury to make the members believe they are successful because their prosperity message works.

He said he was unsettled because the whole thing didn’t make sense to him anymore. As Costi revealed in The Fifth Estate, an investigative documentary program hosted by the CBC,

“The responsibility is to look really good, look really blessed, sell the narrative, make all the money and say ‘Look at my life… If you do what I say, God will do it for you too.’”

Costi couldn’t be more right. He added, “The track record shows that men like my uncle are devouring people.”

The big flaw in the prosperity gospel

If the members of these mega-churches could just open their eyes and look clearly, they’ll understand that the only reason these pastors are so wealthy isn’t that they practice what they preach. It’s because they have a large congregation donating thousands of dollars to them day in and day out.

Even when the narrative of “give-to-God-to-get-something-bigger-in-return” doesn’t work, the members blame themselves. They assume the $1000 donation they gave to God wasn’t accepted because they’re sinners. I know because I’ve been there too.

It’s the worst type of delusion.

In an HBO documentary from 2001 titled A Question of Miracles, an Indian couple went to one of Benny Hinn’s crusades with their son, Ashni, who had two massive brain tumors that put him in a vegetative state. Right on the crusade ground, Benny prayed for the kid and said he was going to be well soon.

But about a week later, there was no change in the kids’ health. When this couple was interviewed about what had happened, they said they still have an unshakable belief in Benny Hinn.

The man then went ahead to say he’ll be donating another $2000 to make sure the healing happens. The kid died a few weeks later.

But this didn’t change a thing about the couple’s belief in Benny Hinn. In fact, the man went ahead to say that his kid dying was his fault, that Benny Hinn told him that his family has ancestral curses.

But why didn’t Benny just deliver him from the ancestral curse?🤷

I have no idea.

In 2005, an eight-year-old girl, Grace Brulotte, who couldn’t walk was featured in another episode of CBC’s The Fifth Estate documentary. But as revealed in the documentary, when Grace’s mum was about to walk onto the stage to be prayed for, she was stopped by screeners.

According to the documentary, the screeners are supposed to watch out for those who had conditions that were too severe and stop them from going on the stage.

In other words, the people who were allowed to go on to the stage were only those who could easily receive a prayer concerning their condition and did not need any immediate feedback. That way, they could get away with performing a miracle whether it works or not.

There are several other documentaries about failed miracles that I can’t possibly cover in this article. The question now is, if every single time a case of a miracle is traced by a documentary or an investigation, it’s always found out to not work out, then how are we sure it ever worked for anyone?

Is it just a placebo?

If you don’t know what a placebo is, the placebo effect is when someone feels an improvement in their physical or mental well-being after receiving a ‘dummy’ treatment. In a placebo, your health improvement isn’t a result of drugs. It’s a result of your belief.

Just like those miracles, placebos don’t cure illnesses, it only makes the patient feel better.

This is why sometimes people get up from their wheelchairs after being prayed for only for them to go sit back on it moments later.

This article was inspired by my personal experience. I’ve seen too many people wallow in abject poverty because they believe the only way to be prosperous is by sowing their savings as seeds to churches. I’ve also been there, and I know from experience that it’s all BS.

I only started making significant financial progress in life when I took the responsibility for making things happen.

What are your thoughts on this topic? I’ll be glad to hear about your experiences.