The 5 Most Desirable Traits In A Partner, According to Studies

Destiny FemiJuly 5, 2022Dating RelationshipsLeave a Comment on The 5 Most Desirable Traits In A Partner, According to Studies 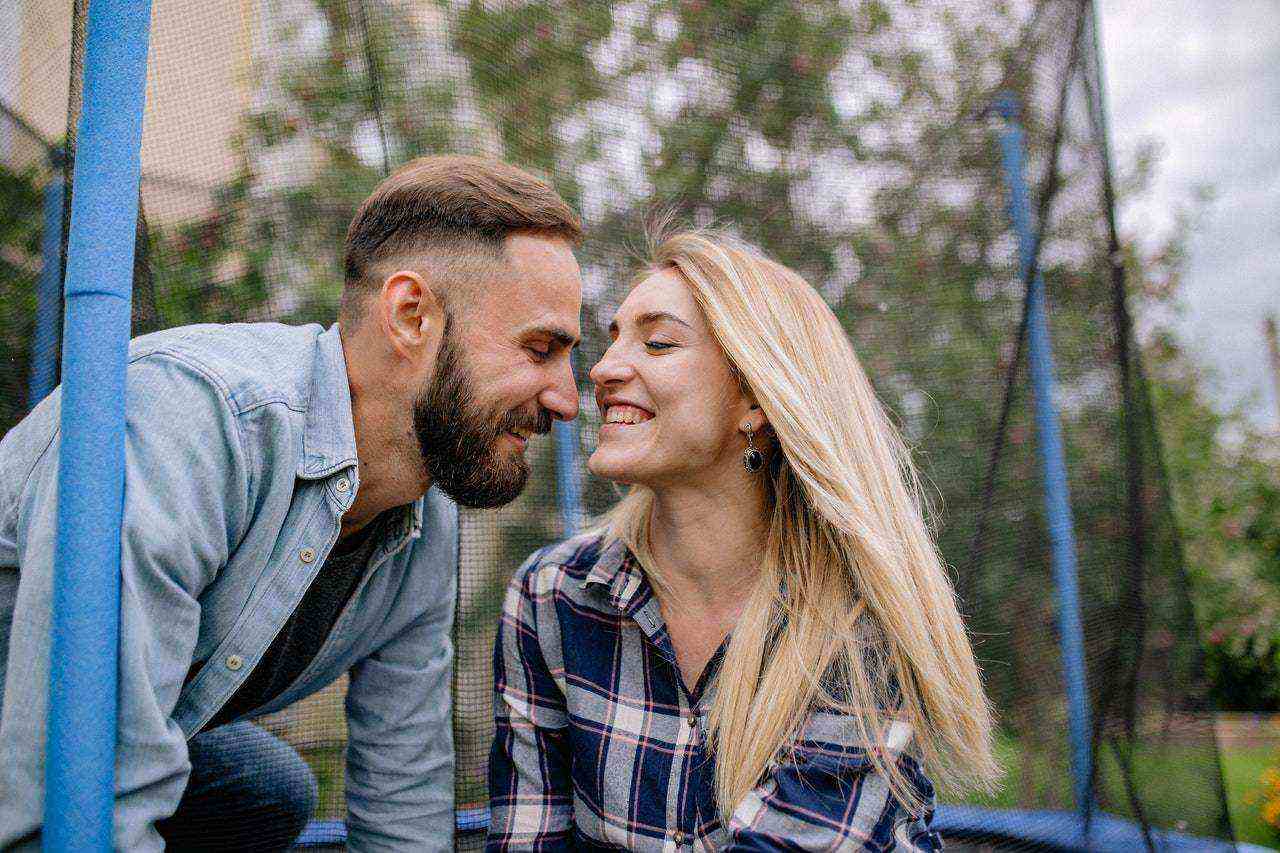 In 2019, interesting research was done by researchers at the University of Göttingen in collaboration with Clue, a menstrual health app.

The study involved 6800 people (6400 women) across 180 countries about what they most desired in a partner, some of the things they chose might surprise you.

Though this study focused mainly on women, when cross-referenced with other studies like this one, you’ll realize that most of the things men and women want are similar (though they prioritize certain traits differently).

We’re all curious about what the opposite sex really wants in from us. We wish we could just give it to them. Well, this article will do as much justice as it can to satisfy your curiosity.

Most of us do understand that kindness is important in a relationship. But what we often don’t know is just how important it is.

In the study, 88.9% of the women chose kindness as their most desirable quality in a partner, not looks.

Often, kindness isn’t something we notice much in a relationship. As the words of Dr. Virginia J. Vitzthum quoted in the research says,

“Kindness is rather like gravity, essential but little-noticed until it’s gone.”

A kind partner is the one that’s always ready to make the sacrifice when needed just to keep a relationship together. Sometimes, they won’t mind apologizing — with or without a fault — just for the sake of peace.

Sometimes people will take these types of people for granted only for them to come running back when they can’t get the same treatment elsewhere.

On a closer look, it isn’t very surprising that these women choose kindness as their top priority. If you’re going to stay with someone for a long time, you want to make sure you have peace with them at least.

88.5% of the women chose supportiveness as the trait they find most desirable in a partner, and it’s no wonder why.

We all are always looking for people who believe in us. If you ever had a teacher in high school who believed in you, you’ll understand the incredible feeling it gives. You’re always happy to see them, and even when you’re alone and unmotivated, you’ll use their words to nurture yourself back to life.

Being a support to your person is the whole essence of being a partner.

A supportive partner wants to be united with you in everything. When you’re making a decision, they are there with you to think it through. They give you their opinions and make you understand that you’re capable of making good choices.

A partner’s support shows their level of confidence in you. And this confidence they have in your abilities is like fuel. When you have a supportive partner, you’ll truly feel the impact of that phrase that says two good heads are better than one.

Related: The Secret To Long-Term Desire In A Relationship

There’s a reason why intelligence got pushed down among the most desirable traits. Sure, most women find it attractive, but not until they’ve confirmed that you’re a kind person.

Just how many intelligent people have you met only to discover that they are arrogant and grandiose?

Intelligence only becomes attractive when people see how kind (and humble you are). As Theodore Roosevelt once said,

When intelligence comes with humility and kindness, it’s one of the most attractive things to behold. You want to be intelligent, but you don’t want your intelligence to be seen as a threat instead of an advantage.

This is similar to intelligence, and 64.5% of the women in the study saw education as vital when choosing a long-term partner.

But education, unlike other things, was found desirable by people from certain countries like Colombia, Mexico, and Brazil.

First of all, you both being educated makes it much easier to have certain conversations. Secondly, it prevents the ugly scenario where one person’s intelligence is seen as a threat.

Thirdly, if the woman (or man) is ambitious and wants to get up the corporate ladder, he or she will most likely want someone who also has the same fire to achieve. This means that their values align. And in a long-term relationship, this is vital.

Confidence is no doubt a universally attractive trait.

I’ve watched several interviews where most of the women chose self-confidence as one of their most eye-catching traits in men, especially when they are being approached.

You’ve probably heard the phrase “It’s not what you say, it’s how you say it.”

Your attitude paints a picture of everything you do, including the things you say and how you look.

Even when you’re an attractive person from afar, when you come off as lacking confidence, the way people perceive your changes immediately. Why?

It’s always refreshing to have someone who appears they know what they are doing, someone who isn’t mincing words when they speak, or indecisive when they want to go in for a kiss. And this trait is attractive irrespective of gender.

A self-confident woman has automatically established herself as a high-quality woman. And every man wants what’s high quality.

Also read: How to Be More Desirable to Your Partner

Looks are still important, but as you’ve found from this study, it’s not just as important as you thought. When it comes to long-term relationships, looks only become important when certain key things have been taken out of the way.

Only 2.5% of the women in the study wanted very muscular men. 44.8% of them chose average body types as most desirable.

Don’t get this wrong, physical and sexual attraction is also important when choosing a long-term partner; your look is still the first thing that people will notice about you when they see you.

But looks only capture the eyes. Your attitude is what creates emotional intimacy. And in a long-term relationship, what’s more important is capturing the heart.