The Most Embarrassing Moment of My Life

By Team Growth LodgeDecember 8, 2022Relationships Self-HelpLeave a Comment on The Most Embarrassing Moment of My Life 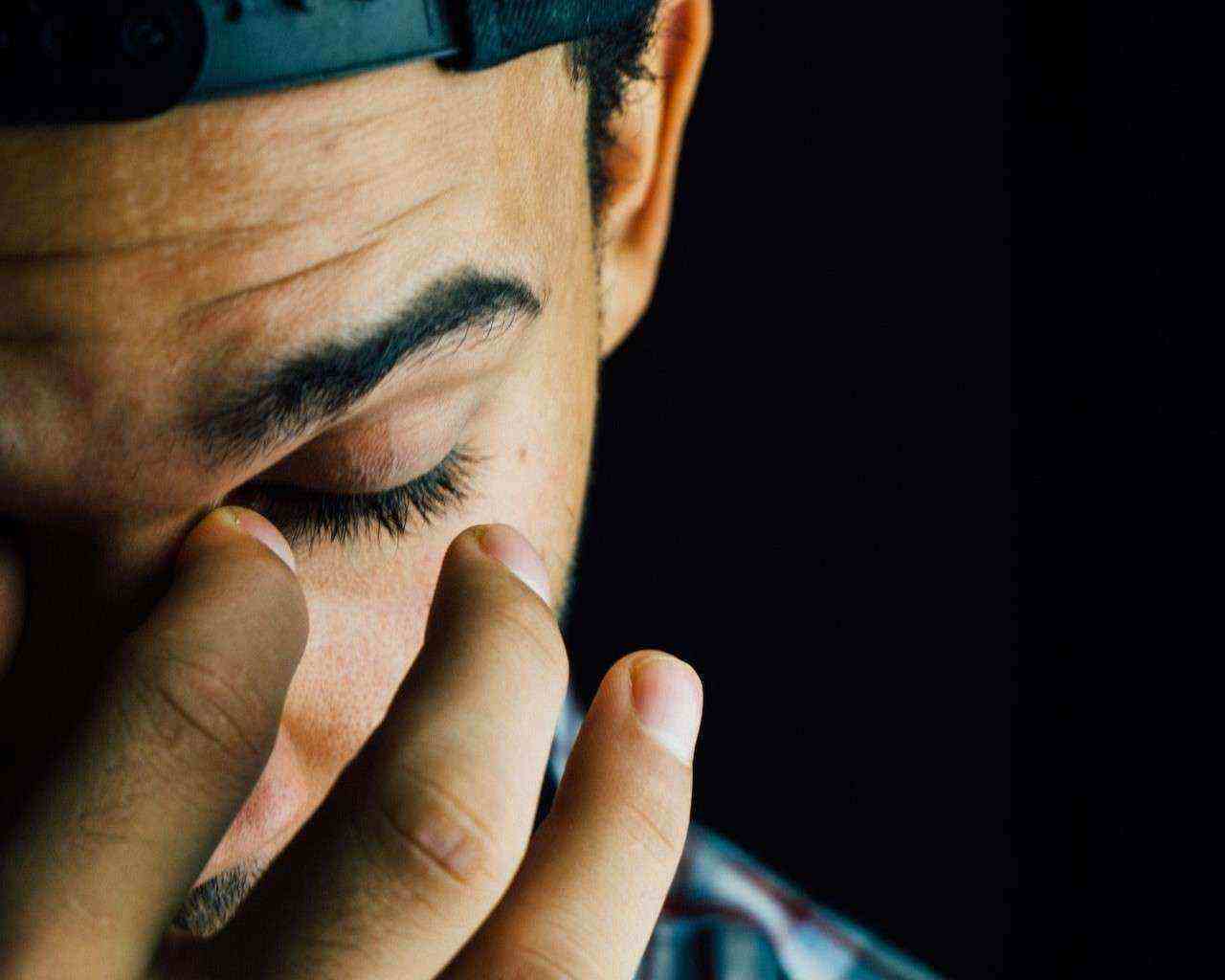 I Soiled Myself in Front of My Date

Before I delve into what happened on that day, here’s a quick backstory:

So there’s this girl I have liked since my Freshman year. I met her in one of my General education classes and was instantly blown away. She was exactly my type: tall, long-legged beauty. I developed an instant crush.

At that time I was just fresh out of high school and still green behind the ears, so I rightfully stayed away from her.

As I said, she was so pretty and seemed like the type of girl who got asked out on dates a lot. I didn’t want to embarrass myself — if only I knew that a bigger embarrassment was waiting for me on the day I would finally get her to go on a date with me…

Over the years, I saw her less frequently, and every time I wished I could muster the courage to go speak to her and at least get her number. I kept this up until I stopped seeing her altogether.

I wallowed in self-pity for a long time after that.

Fast forward to a few weeks ago, I was hanging out at the laboratory with two friends from Chemistry, Mike and Woolie, while they waited for their girlfriends.

As we talked, they told me about a dinner date they were planning and invited me to come with them. I jokingly told them I was single and they promised to set me up with a blind date.

I was in the process of refusing when their girlfriends finally walked in with another girl. You guessed right. It was the girl I’d been crushing on since the first year.

I went mute and frozen as they walked towards us, and remained quiet as Sarah, Mike’s girlfriend, introduced the girl to me as Dana.

I filed her name in my subconscious so I could make love to it later at home. I thought that was the closest I could get to her until Mike told her about the date and she jokingly responded, “I’d have to pass on that, I’m single.”

From nowhere —to date I don’t know where the courage came from— I blurted, “I’m also single. Would you like to go with me? We’d have a good time.” It was like we all held our breaths as we waited for Dana to respond.

I was already sweating bucketloads and almost shit my pants (oh, the irony) when she responded a few seconds later, “Yes, I’d love to go with you,” she said with a beautiful smile.

We exchanged phone numbers shortly. Out of excitement, I couldn’t sleep later that night, and for two nights after.

The day went pretty well, and by seven p.m. we all went in Mike’s Jeep to go pick the girls up.

The other girls were looking fine, but Dana was unmatched. She was extremely beautiful. I planned to ask her out that night officially, and maybe fate would shine on me and she’ll agree to be my girlfriend.

We arrived at the restaurant on time and were led to our table. I sat close to Dana, and we were genuinely having a great time. She wasn’t stuck up or lacked personality like some other pretty girls, and I discovered we had a lot in common.

She said she loved jalapeños and ordered them. In a bid to impress, I did the same. Before that, I had never tasted it. The food came, and although I didn’t like the taste of the Jalapeños, I loved the way Dana was looking at me so I downed it like a champ and cleared my plate.

Shortly after, I felt a rumble in my stomach and it winded into a ball of wind that settled at the pit. I instantly knew the Jalapeños didn’t sit well and now I had to fart. However, Dana was seated right next to me, so it was kinda hard to let it out.

Thankfully, she and the other girls stood from the table giggling and headed for the bathroom. I waited till they were out of eyeshot, and with a sigh of relief, let out the fart I’d been holding in for a cool minute.

This was where the night took a very drastic and unfortunate turn.

Instead of air, I felt a stream of hot liquid shoot out of me.

Stress enveloped me as it dawned that I had just soiled myself in the middle of a fancy dinner with my crush, whom I was planning to ask out later that night. As I sat rooted to my seat, I felt the warm liquid trickle slowly down my thighs and legs. From the corner of my eyes, I saw Dana and the girls return to their seats.

I don’t know if it was fear or anxiety, but as soon as Dana sat down beside me, the now-familiar knot twisted in my stomach and I knew I had to go again.

Only this time, I knew not to fart it out. I had to go to the bathroom. As I tried to figure my life out, Dana shifted in her seat to look at me. “This place stinks,” she said with a cute wrinkle of her nose. “Or is it just me?”

Sarah heard and immediately affirmed. “You’re right, I noticed it when we came in from the bathroom. I can’t believe we’re paying so much to smell shit.”

Before you knew it, the other boys had their noses up in the air, sniffing. I was in denial, and couldn’t smell anything, but I knew it was me. I mean, who else?

The knot in my stomach tightened and I knew it was now or never. Damning it all, I shot to my feet and doubled over. Unable to speak, I rushed to the bathroom. I knew my friends already figured it out.

My seat was probably stained. If it wasn’t, my pants were. I was wearing brown chinos and there was a large wet stain on the back. With flaming cheeks, I emptied my bowels, cleaned myself up, and vowed never to try Jalapeños anymore, no matter who was asking.

After stalling for a few minutes, I mustered the courage to go back outside, never mind that my pants still had a large wet stain behind them. My friends wouldn’t even look at me, and neither would Dana and the other girls.

Yes, my seat was stained, and I had to use the table serviette to clean it while everyone watched. Then, I had to walk all the way to the trash can to dispose of it and back to my seat, with my soiled pants in the full glare of the public.

“Are you okay?” The boys asked and I said I was, but the night could not be salvaged. On our drive back, I was the first person they dropped off. I threw my pants in the trash, it was one of my most expensive pairs, but I didn’t care.

It was a reminder of how my night had gone terribly wrong, and I hated it. It didn’t help that Dana didn’t pick up my calls later that night, or subsequent nights after.

I Learned My Lessons

It’s only been a few years since this happened, and although I’ve not been able to recall this memory without goosebumps staining my skin, there are a few things I’ve learned.

It’s important to be yourself, no matter the situation.

I don’t see myself eating jalapeños anytime soon, but if I’d been honest about it with Dana from the beginning, I wouldn’t have embarrassed myself that bad. I was desperate to impress, instead of just being who I was and taking things slow.

I called Dana a few times after and she didn’t pick up. At first, it hurt because the night went well and I knew we would have taken things further, but it took me a while to come to terms with the fact that if she chose to dip due to the circumstances surrounding that night, then maybe it’s for the best.

Embarrassing moments are an unwelcome but unavoidable part of our existence.

It happens, no matter how careful you are, or how much you avoid it. You probably should be around people who can take these situations in stride and not judge you harshly for it.