The 7 Most Important Skills for the Next 10 Years

Destiny FemiNovember 11, 2022Self-HelpLeave a Comment on The 7 Most Important Skills for the Next 10 Years 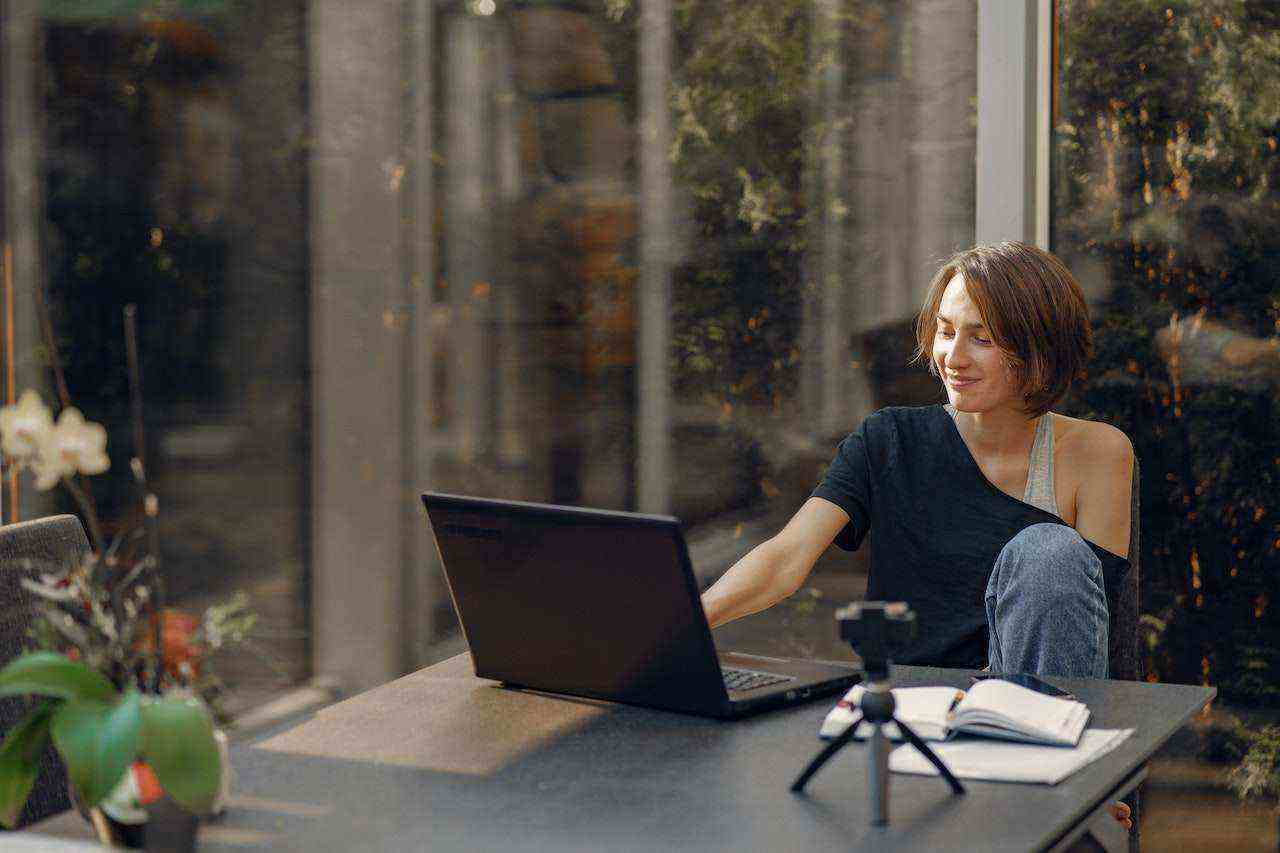 “Here we must run as fast as we can, just to stay in place. And if you wish to go anywhere you must run twice as fast as that.” ― Lewis Carroll, Alice in Wonderland

The world is changing at a faster rate than ever.

New AI tools are popping up so fast that we can’t keep track of them anymore.

In the next 10 years, you might be working in a job that doesn’t even exist yet. So this article isn’t about giving you prescriptions on the specific things you must learn.

However, no matter how much the world shifts, there are specific types of people that always thrive. And in a world that’s unpredictable as ours, that’s the kind of person you need to be. These skills can help you be that kind of person.

1. The skill that transcends time

The ability to engage in deep work has been an invaluable skill for centuries.

Legendary scientists, writers, philosophers, and poets, have sworn by the power of having long periods, void of distractions to engage deeply with their craft.

But this skill is even going to be more important for the kind of future we’re building for ourselves. Why?

The world is becoming more digital. Almost everything you could do manually in the past is now done on screens.

And this is just the beginning.

These platforms only care about sucking all your attention out of you. Those who get addicted find it difficult to focus on anything meaningful for a long time.

And this is why one of the ultimate skills of the future will be deep work.

Those who will thrive in life — mentally, career-wise, physically, and emotionally — are going to be those who can put all the distractions away when needed and engage in something meaningful.

And it’s a great thing. I’m not a fan of the “things were better in the past” ideology.

People used to do something relevant to get money and attention. Now simply uploading a half-naked photo on Instagram will get you just as much gratification as a post about graduating from law school.

And the addiction to instant gratification will only get worse as we get more technologically advanced. Most people are already hooked, they don’t just realize it.

Hence, those who can take a step back, and still see the need of going patiently through the unsexy — and often long — process of producing something of value will stand out in the future.

Mr. Beast is the most famous content creator on YouTube. And one of the reasons why he got ahead so fast, according to him, was that he had four friends who were also interested in the same things.

When they just started out experimenting on YouTube, they’ll spend up to 8 hours every day sharing what they’ve learned. They’ll share their mistakes and their discoveries with each other. And this made Mr. Beast learn in one year what he would have learned in 4 years.

Whether you’re doing it physically or online, the skill of networking will always be relevant.

You don’t have to be the most social person who strikes up conversations with random people, asking them what they do so you can get their contact.

In the digital era, to network means to look for communities, groups, or people — online or physically — who share the same passion as you. You’ll be amazed at how much you still don’t know.

“The future,” Robert Greene wrote in Mastery, “belongs to those who learn more skills and combine them in creative ways.”

The ability to remain teachable is one of the most important skills that have made people stand out in history.

It’s why the oracle of Delphi pronounced Socrates the wisest man in Athens. Even Albert Einstein attributed his ingenuity to his ability to simply stay on problems longer than most people.

People who don’t know how to learn quickly lose their relevance in their fields. Businesses collapse because people hold on to their idea of what was right instead of learning the latest rules and modifying their game.

Meditation has been a prominent tool for mental and emotional balance for a long time. And the busier, faster, and more distracting the world becomes, the more we’ll need it.

To be honest, like most people, I have the bad habit of not meditating regularly. I’m a very active person who always likes being on the move and checking things off. It makes me feel good.

But always being busy can be overwhelming. I get my priorities mixed, I get distracted by the wrong things, and before I know it, I’m experiencing burnout. And in times like this, I remember the importance of slowing things down.

The hard truth is that most people can’t stand mediation nowadays. It’s too slow for them. And this is the best indication that we all need it now more than ever.

What most people call thinking is simply regurgitating popular opinions.

And the most terrible thing about this is that in this era of social media, a lot of terrible and even toxic things go viral. Those who cannot think simply pick them up and recycle them.

TikTok is a great example of this. People jump in on trending challenges that don’t make sense only to lose their lives in the process. This is what happens when people cannot think. They simply use the internet as their brains.

Sometimes I watch some so-called “alpha male” red pill dating coaches and their dating advice leaves me dumbfounded. But when I go to the comment section, I see a lot of young men still cheering these lost dating coaches on and buying their products.

There’s only one explanation for this: Most people don’t think anymore. They simply let others do the thinking for them.

If you want to stand out in the future, develop your ability to independently analyze ideas.

Don’t let opinions and trends dictate what’s right and wrong for you. This simple skill might make you seem like a god in the kind of future that’s coming. Most young people will be brain-dead in the next 10 years.

The foundation for most addictions can be tied down to a lack of emotional intelligence.

When you don’t know how to process your emotions, you’ll look out to external sources to try and suit yourself. But no amount of external stimulation can fill an internal void.

Trying to use stimulating experiences to suit emotional pain is like pouring water into a basket. You’ll never be able to fill it up. Stimulants will only give you an illusion of repair. In reality, you’re only suppressing a pain that’s quietly getting bigger.

We delude ourselves with the illusion of safety and comfort in the modern world. We’ve invented fast cars, jets, the internet, etc. We’ll soon eradicate any need for a human being to lift a finger.

But too much convenience can put us in a trap, the trap of always seeking comfort. And most people are already in this trap. This is one of the reasons why more people are getting addicted to things that will distract them from themselves.