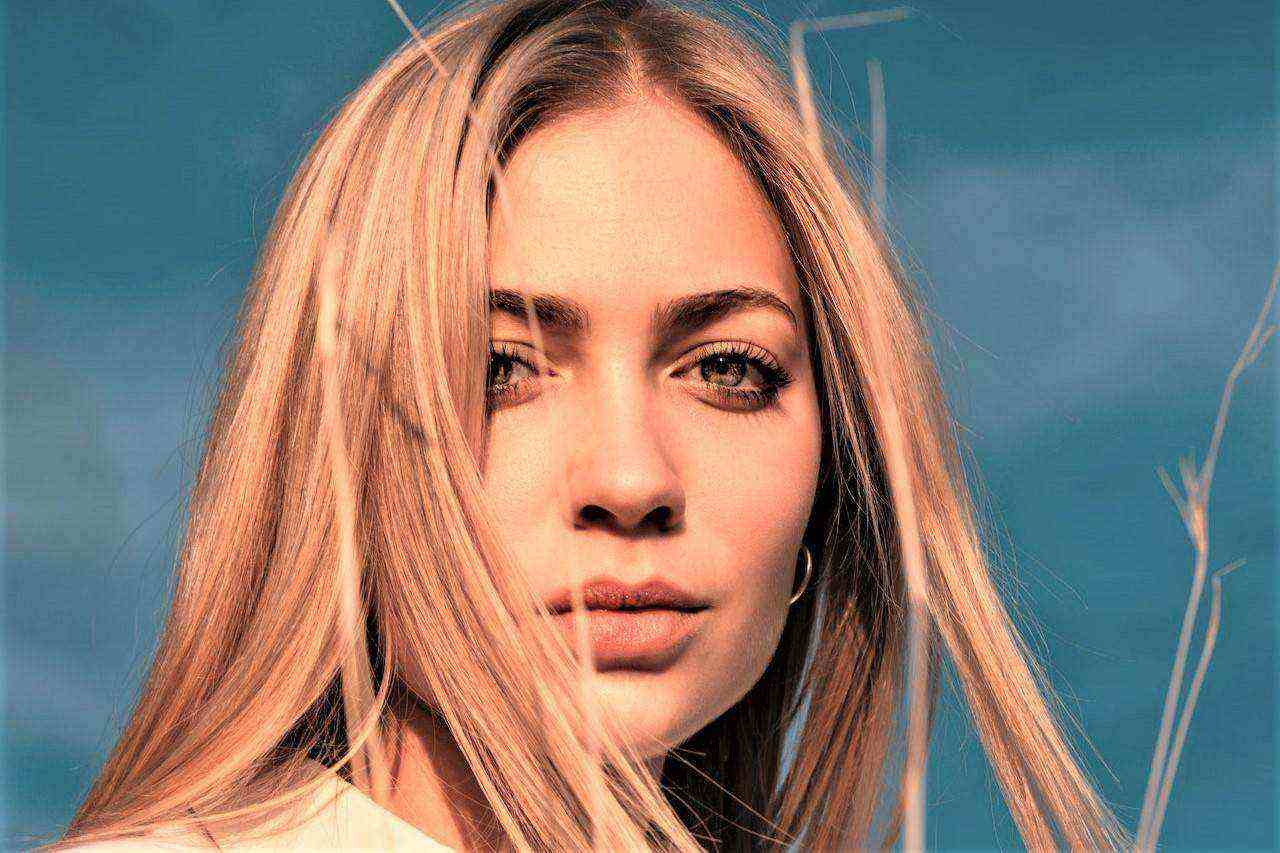 It’s time to take some rest after a busy day. But just a few minutes after you lie on your bed, thoughts about all your fears start to creep into your mind.

The more you try to shut them out, the worse and more intense they become.

“No, what I’m I doing?” you think to yourself. Maybe the little self-awareness you have left alerts you to forget about the past and think of the future (where you have control).

Now the thoughts of things going wrong in the presentation you have next week resurface. Now you’re worried about the fact that you’re worried. And before you know it, you’re deep down the pit of worry and anxiety.

This has been the story of almost everyone at some point. Ordinary thoughts can quickly lead to a bad night’s rest, which in turn leads to a bad morning and a bad day at work. This is why learning to be emotionally stable is one of the best things you can do for yourself.

That said, here are four things emotionally people don’t do — that you can also learn from.

1. They don’t believe all their thoughts

Don’t think of a purple cow.

I bet the first image that popped into your head while you read that was a purple cow. But just because you had that thought doesn’t mean purple cows exist.

This is one thing most people don’t understand about the mind: It has an instinctive reaction to almost everything you come across. Sometimes we get anxious about the lamest things, not because we’re really afraid of that thing, but because our mind is used to being nervous in the face of that thing.

For instance, I still get anxious whenever I’m asked to do a presentation, even if all of my colleagues are people I’m already familiar with. But that anxiety doesn’t mean I’m afraid of public speaking — or of my colleagues.

It simply means my brain has conditioned itself to be anxious whenever I’m faced with a public speaking situation. And this understanding helps me stay calm so that the anxiety only lasts a few minutes into the presentation.

Just because you have a thought doesn’t mean it’s true. People who don’t understand this let their thoughts lead them to anxiety and insecurity. As Sadhguru pointed out in his book, Inner Engineering, about insecure people,

“The problem is you are living in a psychological space that bears no connection with reality. And you are insecure, because it can collapse at any moment.”

Of course, some thoughts are useful. All great ideas still originated from thoughts. However, rationality and emotional maturity demand that you differentiate between a useful thought and one that has no bearing on reality.

2. They don’t judge themselves for how they feel

We judge our feelings because we think we are supposed to feel a certain way all the time. This is the primary reason for the obsession with happiness.

People link positive emotions to a good life. And as a result of this, whenever we experience something negative, we judge, and sometimes even shame ourselves for it.

This need for only positive emotions has a paradoxical effect. As the author, Mark Manson wrote in his book, The Subtle Art of Not Giving a F*ck,

The more we worry about feeling a certain way, the worse we’re going to feel.

We’ve all been there. You’ve just been through a breakup and your heart is feeling like it’s going to explode. But what’s even worse is that you hate yourself for feeling that way.

You’ve most likely said it to yourself (or heard someone say it after a breakup): “Why I’m I even feeling this way? He (or she) doesn’t deserve it.” That’s self-judgment right there. In reality, you know exactly why you feel the way you do.

We judge our feelings when we don’t extend the same compassion we would have extended to someone else if they were in our shoes. You can see this in how people deal with the fear of failure.

Being afraid to fail is a valid fear. But most people judge themselves as weak for not being able to just quit their jobs and do what they love.

Emotional stability demands that you listen to how you feel. It means you observe with curiosity and negotiate with yourself instead of judging yourself for how you feel.

Related: 5 Signs You Have a Strong, Intimidating Personality

3. They don’t try to control everything

This need to always be in control stems from a deeper feeling of insecurity, a fear of change. For these people, the familiarity in their lives makes them feel secure. And whatever threatens this order will make them panic.

This is the guy (or girl) in a bad relationship afraid to leave because he still wants his already familiar partner, even if she is toxic.

When you try to control everything, you’ll always be anxious because life will always change. And you’ll never have control over the direction of this change. All you can do is control yourself and do your best to tilt that change in a positive direction.

Have you ever come across people who are easy to get a reaction from? Almost everyone knows the button to press if you want to get them angry.

Reactive people don’t have space between stimulus and reaction. When they get a trigger, they just react, often based on the intense emotion they are feeling at that particular moment. If you’re like this, you’re going to be unstable emotionally most of the time.

High reactivity is also the cause of most addictions to drugs, social media, alcohol, gaming, etc.

What makes the difference between these people?

It’s simple. When we get an urge (or stimuli) to do something, we have the choice to either react instinctively or choose a response based on rationality. Those who are stable emotionally have simply learned to choose a rational response to their emotions.

“Between stimulus and response there is a space,” Victor Frankl wrote. “In that space is our power to choose our response. In our response lies our growth and our freedom.”

What most people call a terrible, miserable life is simply the life of someone who has a bad relationship with their mind. As the Roman emperor, Marcus Aurelius said centuries ago, “We suffer more often in imagination than in reality.”

We may not be able to control our thoughts and emotions, but we can learn to have a better relationship with them. Learn to apply these four things and you’ll be a more stable and peaceful person.