Women With These 6 Traits Are Diamonds In The Rough

Destiny FemiJune 20, 2022Dating Tips for Women RelationshipsLeave a Comment on Women With These 6 Traits Are Diamonds In The Rough 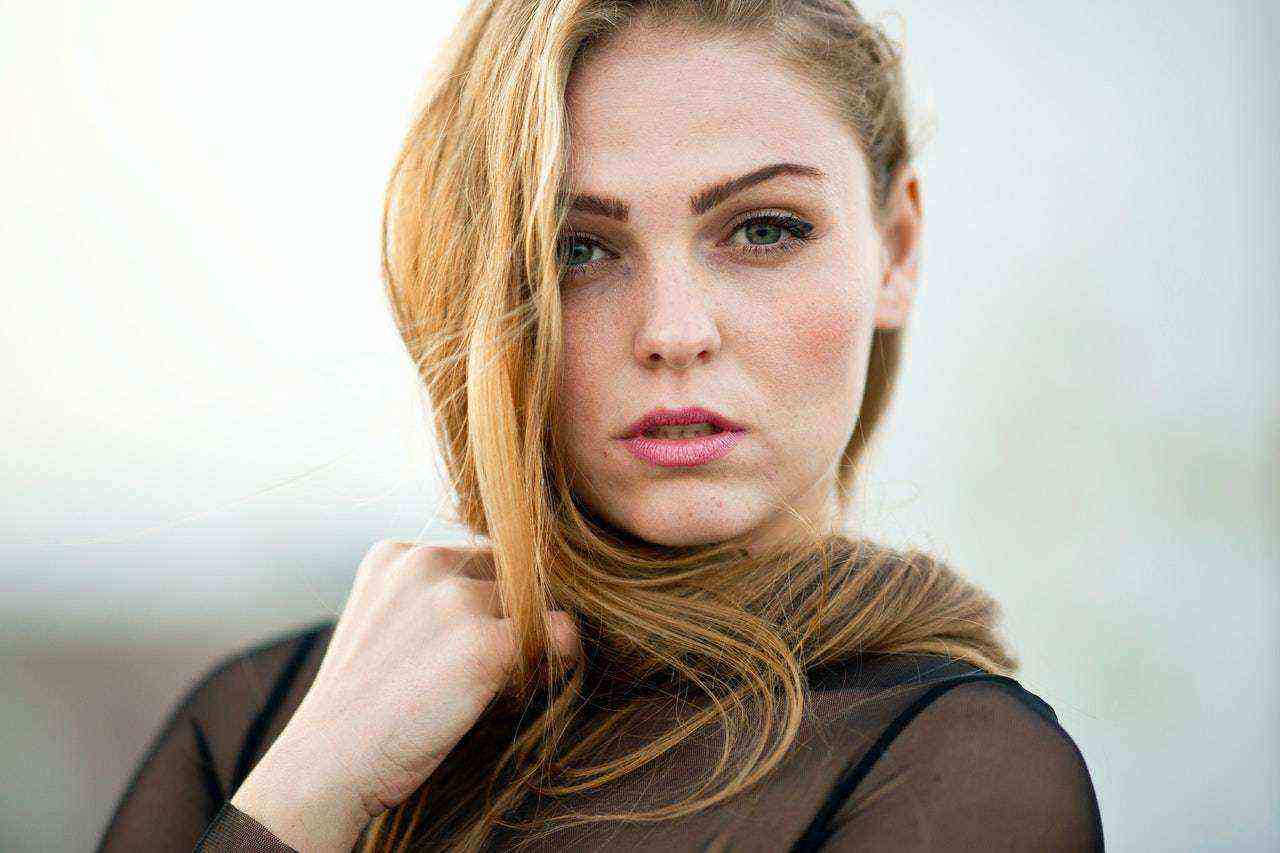 As the best-selling author, Madey Hale wrote in her book The Single Woman,

The people we genuinely find desirable trigger a chord within us. And in many cases, we find ourselves so captured that we don’t understand what hit us.

Physical attraction is important. But as Hale put it, “It only captures the eye.” As you get closer to someone and understand them more, you begin to see them differently — and this could be in a good or bad way.

One thing is sure, a change must happen with you when you get closer to someone. Why?

No amount of beauty can override a bad character. But sometimes beauty meets good character. And when this happens, that’s gold!

If you already have the looks, good for you. But here are six traits that make a woman genuinely valuable to a man irrespective of her looks.

Here are some wise words of wisdom from the ancient German Philosopher Arthur Schopenhauer:

“There is one thing that, more than any other, throws people absolutely off their balance — the thought that you are dependent upon them.”

As Robert Greene also put it in The Art of Seduction, seduction is a game of psychology, and anyone who understands human nature will succeed at it.

Even the most good-looking person becomes off-putting when they appear to be too needy. Why?

If you’re needy, people assume there’s something wrong with you. Everyone wants the price. And if you’re too needy, people tend to assume that you’re not that attractive (or valuable). Because if you are, why are you so desperate to get people’s attention?

So many ladies quickly build their life around their man once they get into a relationship. The man may be okay with this for the first few months (or weeks). But after some time, he’ll feel suffocated.

In psychology, there’s a phenomenon known as the misattribution of arousal. And it explains that we tend to link a particular feeling to the person we’re with when we feel them.

For instance, when you’re always supporting a man, telling him how much you believe in him, he’ll come to link your presence with more motivation and self-belief, making him depend on you for it. (If you’re looking for a way to get a man addicted to you, this is probably the best hack).

Even the most ambitious men doubt themselves once in a while. And having someone who sincerely believes in you is the best motivation any man needs.

A supportive woman gives a man a special kind of feeling he easily gets addicted to.

Once in a while, look him in the eye and let him know you believe in him. Besides the fact that he wouldn’t want to let down your belief in him, he’ll find your trust empowering.

3. She gives him peace

How does a woman give a man peace?

“I mean, if a man cannot be peaceful within himself, who I’m I to give him peace?”

Some women take the idea of giving a man peace too literally.

Being a man’s peace doesn’t mean you come in when he’s having a racing heart and speak peace into his heart.

Rather, it simply means being a good support to him. There are so many ways a woman can make a man’s life easier, without discomforting herself.

Usually, it’s as simple as being sensitive to the little things your man needs at different times.

Let’s say your man comes home from a long day at work tired. Even if you have a thousand — genuine — things on your mind you’ll like to complain to him about, that isn’t the right time to put it across.

Try and make him more comfortable. Let him take a shower, give him a massage, and a great meal. Ease his stress a little bit. Start a small talk about his workday. Show him that you care.

No man will come home to this kind of treatment and want to lose you.

Related: 6 Practical Steps to Make a Man Fall Deeply In Love With You

Esther Perel explained to Lewis Howes in an interview that in her years of experience as a relationship therapist, she’s realized that couples who grow together tend to last longer.

This makes sense if you think about it.

There’s just so much to learn. And having someone who really understands this is invaluable.

No one’s perfect. And the best relationships thrive because two imperfect people learn to be patient with each other as they grow, learn, and understand each other more. The American author, Dave Meurer put it perfectly:

“A great marriage is not when the ‘perfect couple’ comes together. It is when an imperfect couple learns to enjoy their differences.”

On the other hand, One thing that’s sure to make a relationship crumble is pride. When you think you’re better than your partner, then you’ll easily feel disappointed in them. And disappointment can quickly turn to resentment.

Thanks to TikTok, even the most toxic dating advice now trend. And the worst part is how so many ladies applaud these toxic women in the comment section.

What usually happens is that a lady gets rejected, most likely because of her bad character, but because she thinks she’s “the price,” she runs to TikTok to rant about how terrible all men are.

But here’s the thing: After watching most of these videos for the first few seconds, almost any man will see why these ladies got the treatment they were complaining about. She’s just bringing the same character over to TikTok.

Some people will rather just blame everyone else instead of fixing themselves. Why?

It takes emotional maturity to look inward and fix yourself. It’s much easier to point fingers.

There’s a big difference between a woman who respectfully turns down a man’s advances at her and one who turns it down with an insult.

The difference is character. And it’s not hard to see which of these ladies will make a better long-term partner.

Why are people with a sense of purpose so attractive?

Watch the behavior of people who live without a sense of meaning.

They are usually the ones who don’t want to get out of bed. They are the drunkards and the drug addicts who have no motivation to get clean.

Here’s the thing: The way you leave your life is linked to how motivated you feel every day. When you’re enthusiastic about life, you rise from bed earlier, you eat healthily, engage in good habits, and take care of yourself.

Furthermore, as Esther Perel explained in her TED talk after touring several countries for her research, people often find their patterns most attractive when they are in their element.

And your element could be you singing on stage, playing the piano, making a speech, or being driven to make something good happen.

It goes without saying that men with these traits are also highly valuable. And anyone will be more than happy to have these qualities in a partner. Hence, if you’re lucky enough to find someone with these, give them the special treatment they deserve. Because just like diamonds, they are rare.

Also read: How To Attract A Man Physically In 10 Proven Ways