By Age 30, You Should Be Smart Enough to Let Go of These 8 Habits

Destiny FemiNovember 7, 2022Self-Help1 Comment on By Age 30, You Should Be Smart Enough to Let Go of These 8 Habits 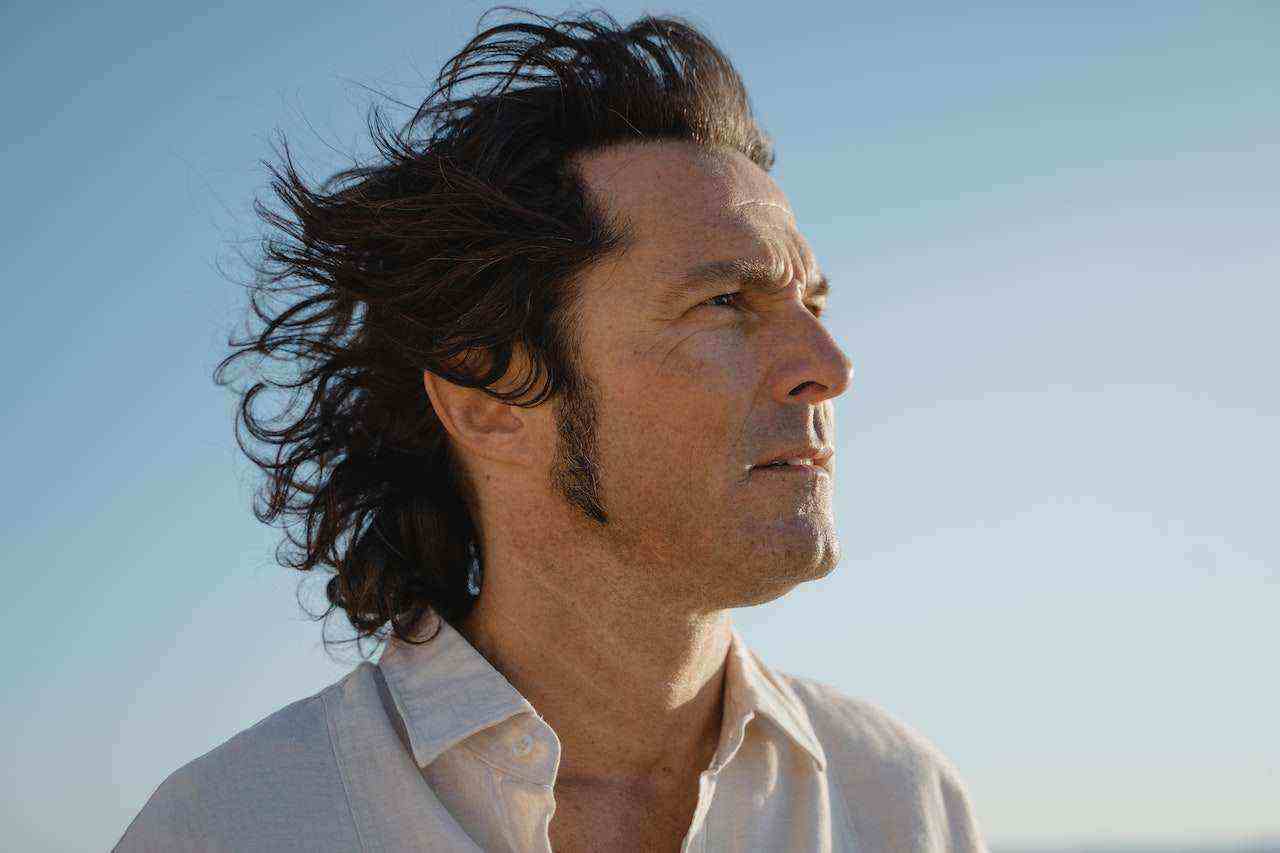 As Maya Angelou once said, “Most people don’t grow up, they mostly age.”

Age is biological, but growth is by choice.

We’ve all come across 20-year-olds who have the intelligence and composure of someone twice their age. And vice versa.

As it’s popularly said, age is just a number. Don’t let the numbers get into your head. What matters is how much character and wisdom your experiences have taught you. Maybe you’ve been so smart you even let go of these habits in your 20s.

1. The unbearable weight of appearing cool

Teenagers will do anything just to appear cool.

They don’t mind hurting themselves, doing stuff they don’t like, or doing life-threatening TikTok challenges. They’ll even force themselves on toxic friends just to appear cool.

But a major part of growing up is knowing what you like and don’t like and sticking to it.

If you’re introverted, you don’t force a ‘Yes’ to a Friday night outing simply because you don’t want to risk appearing uncool.

Being a grown-up means educating your friends on the long-term impact of alcohol and weed instead of blindly joining them in life-damaging habits.

I’ve come across a lot of grown-ups who buy the stuff they can’t afford to impress people that don’t care about them. That’s killing yourself to appear cool.

Maturity means acting responsibly. You become more rational and less impulsive about the choices you make. It means you can think for yourself and let go of things that don’t make sense.

2. This big error in friendships

One mistake I see a lot of people make as they get older is holding on to friendships that are either toxic or drawing them back.

Sometimes it’s because they feel guilty about leaving their friends behind. They try to act like they’re still the same as they were in their childhood days.

But as the saying goes, 20 children cannot play for 20 years.

Sure, some people have the luxury of taking their childhood friends with them as they mature, that’s the exemption. In most cases, you’re going to go through so many changes and some of your friends won’t just be able to keep up (though sometimes you might be that friend that can’t keep up).

If you don’t know how to let go when the time comes, you might face a lot of drawbacks, anger, resentment, envy, and distractions from toxic friends. Not to mention the fact that you might be preventing the right people from coming into your life.

Children enjoy life through highs. This is why they find it difficult to stay still.

Once they’re awake, they’re either playing, yelling, crying, or eating.

All in an attempt to distract themselves from staying still.

They think they’re expressing their freedom to do whatever they want. But in reality, they’re simply keeping themselves caged. They’re slaves to their highs.

At the opposite extreme of this are the aged who can sit still and simply enjoy themselves without having to stimulate any of their senses. This is where Robin Sharma said wisdom lives. Stillness.

Anyone who is emotionally mature understands the value of stillness. It’s one of the defining traits of the truly intelligent. And anyone who still can’t handle — and enjoy — some quiet time alone still has some serious work to do on themselves.

Most teenage boys have the fantasy of waking up with hot models by their bedside every single night because they don’t realize how stressful life like that will be.

Teenage girls, on the other hand, still fantasize about sex as displayed in The 50 Shades of Grey. They don’t realize that most of it is unrealistic.

But we can’t blame them for their fantasies. They still don’t understand how a lot of things work in the real world.

However, I’m still amazed at the number of grown-ups who still have absurd unmet sexual fantasies. This is the 28-year-old guy who still thinks it’s cool to hit on every other hot girl he comes across because he thinks more sex means more enjoyment.

By 30, you should already understand that building meaningful romantic relationships has a lot more to offer you than random one-night stands.

Life isn’t just about sex and getting high. There’s a bigger picture where you’re a positive influence on those around you. Grown-ups commit.

5. The hard truth about parental expectations

The majority of people find it difficult to let go of their parent’s expectations as they grow up. And it’s understandable.

We feel we owe them our loyalty even when we’re no longer under their care. And this is correct. But to what extent do you go with it?

When you internalize your parent’s expectations and use them as a yardstick to evaluate everything you do, that’s not a good place to be in. It means your thoughts aren’t going to be your thoughts. Your actions are going to be what your parents will smile at.

Once you think they may not like a business idea, for instance, you might find yourself also drawing yourself back from it, even if there’s no rationale behind your pullback.

There’s nothing wrong with seeking advice from your parents when there’s a need. However, your dependence on them shouldn’t be because you’re afraid to handle responsibility for the outcome of your decisions.

Get comfortable making choices for yourself. It’s your life after all. And no one understands it as you do. Your parents can only guide you where they can. But no one can go on the journey with you. Or, as Rumi put it,

“It’s your road and yours alone, others may work it with you, but no one can work it for you.”

6. The mirage of shortcuts

I came across a guy who lost a lot of money betting on a spot game.

I think he should be over 30. On getting to know him, I found out it’s a frequent habit of his. Sometimes he wins. But as these things always turn out, most times he loses.

I’ve never come across any mature, intelligent person who believes in shortcuts.

Being mature means that you embrace reality, no matter how difficult it might be. You’re not gullible, and neither are you daydreaming about buying a Lambo from winning a bet overnight.

Thinking that you can suddenly win big from shortcuts means you think you’re special. And that’s childish.

Grown-ups play the unsexy long-term game. They invest in skills that will bring them wealth in the future. They are well grounded in reality. You can’t just sell them some course promising to bring millions. They’re rational. They ask questions.

Some people over-promise because they don’t want to disappoint anybody.

And in my experience, people who have a good heart are more likely to fall into this category. They’ll say ‘yes’ when all they want to do is say ‘no’. They care about proving their friendship to you more than anything.

If you have a habit of trying to prove yourself to everyone, understand that people don’t care as much as you think they do. And the right people won’t punish or cancel you for simply doing what’s best for you.

Once you start playing the victim, you can’t take responsibility anymore.

We come across them all the time. The victim blames the government, parents, boss, economy, childhood, etc., because it’s easy to do.

The victim cannot admit his part in his predicament because he’s not mature enough to face it.

If you’re still young, maybe you can get away with blaming everyone else for everything wrong in your life. But for a grown-up, no one will take you seriously until you take responsibility for your life.

No one is a victim. Life is unfair and full of suffering, and we’re all in it together. If you think you have it worse — or deserve better — simply because you’re you, then you’re not thinking hard enough.