8 Things You Should Always Keep a Secret

Destiny FemiNovember 21, 2022Self-HelpLeave a Comment on 8 Things You Should Always Keep a Secret 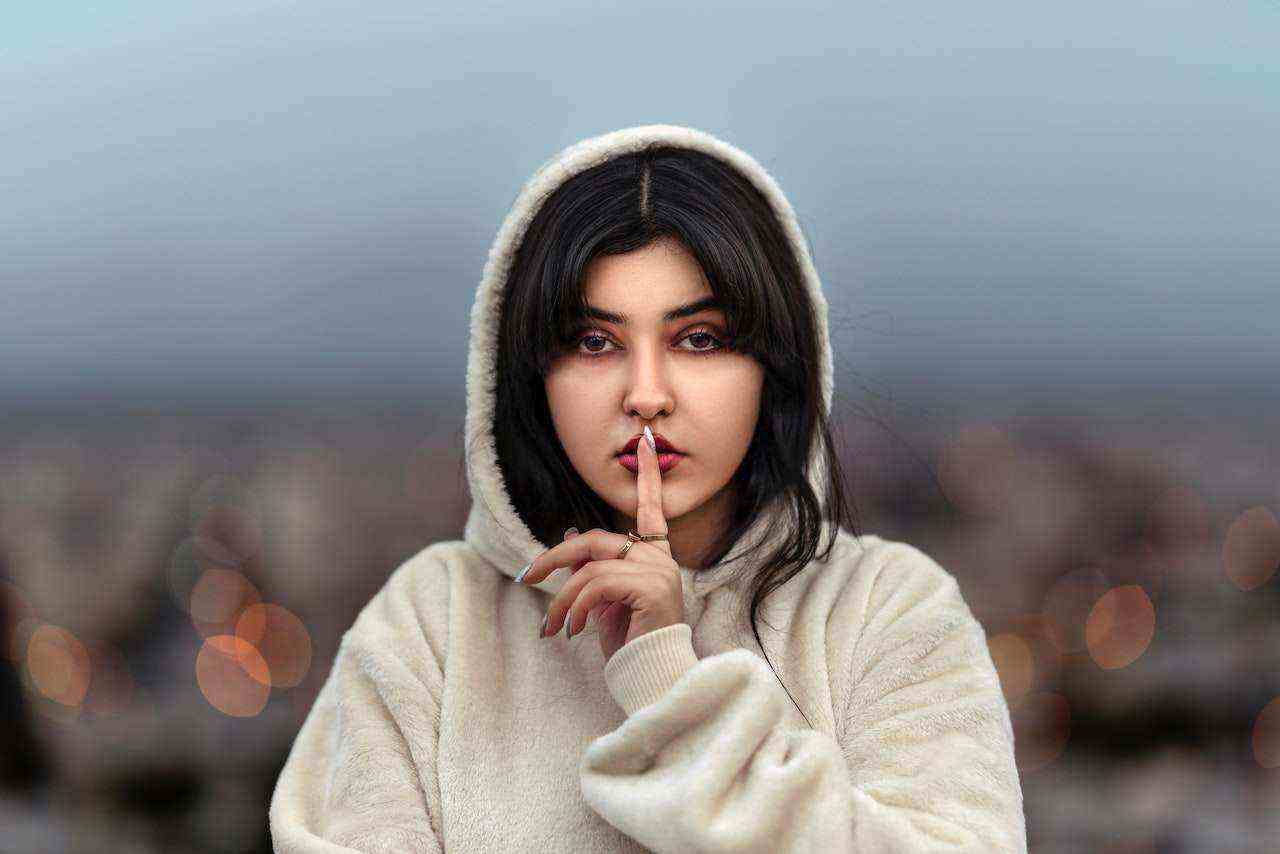 As the saying goes, “Be careful who you vent to. A listening ear can quickly become a running mouth.”

Some people learn from terrible experiences that there are certain key things they should never let into the ears of a certain person.

Sometimes you just feel uneasy after letting out a key detail about your life.

We’ve all been there.

It is better to keep certain things to yourself no matter the urge you have to tell someone. Here are eight of such things.

Telling people your goals makes you feel good even before you accomplish them. And according to studies, this is precisely why we’re less likely to accomplish a goal when we tell people about it.

Talking to people about the things you’ll do — before doing them — tricks your brain into feeling like you’ve already accomplished it. You get the dopamine reward without doing the work.

And the more you talk about it, the less you’re likely to see it through.

On the other hand, keeping your goals to yourself makes you strive for the reward. You get excited about people seeing your outcome. And the dopamine reward you get from getting closer to the goal will keep you motivated.

In many countries, once the time for elections gets nearer, we start seeing pictures of politicians popping up here and there showing them doing acts of kindness.

We see celebrities capture and publicize them giving money and gifts to people. Some even package the clips and put them in their music videos.

The hard truth is that announcing to everyone the good deeds you do rubs of everything good about it.

When you do good, do it for good’s sake, not to get attention and accolades. Keep your good deeds to yourself. Let the fact that you were able to influence someone’s life positively satisfy you.

Your future plans should be a private affair for several reasons.

First of all, it’s your life. Your plans come from the thoughts you have in your head every day. When you go to sleep, you’re thinking about them. When you wake up, they’re in your head.

It should be a sacred thing you keep within yourself.

Secondly, you should have the freedom to change your plans without having to explain yourself to anyone. When you don’t tell people what your plans are, only you can know when you’re failing and when you’re succeeding.

And when it’s no longer working, you can make changes without thinking of what someone else will think of you because you didn’t live up to what you said you’ll do.

Keeping your future plans a secret gives you a sense of freedom. It also helps you stay more focused.

I don’t know about ladies, but I’ve seen a lot of guys who think talking about their sexual escapades makes them “alpha.”

Some people do it out of childish excitement; some secretly hope that talking about their sex life will get them validation among guys; some just do it out of stupidity.

Your sex life is one of the most intimate things about your relationship. And it shouldn’t be a public affair for any reason.

There’s no family without problems. But sometimes these problems can be so overwhelming that we’ll want to vent about them to get some sympathy from people.

But venting about your family problems to people rarely does any good. People will only feel sorry for you. Some may even use your pitiable situation to feel good about themselves. At least, now they’ve seen someone who has it worse.

Furthermore, talking to people about your family issues may subject your family to judgment and sometimes ridicule.

Of course, there’s nothing wrong with talking about important family problems to someone, but it should be someone on the inside that you can trust. Not some random friend who could easily switch sides when push comes to shove.

I respect writers who never share their earnings online. I think it’s very mature. And it’s no wonder why most of the highest-earning writers don’t write about their earnings.

Telling people how much you make inevitably leads to one of these three outcomes:

One, they’ll get intimidated by your income if you’re way above them.

Two, they’ll size you up by how much they make. If your income is way below theirs, they may look down on you because of it.

Thirdly, and worse, if your income is way above theirs, they may start seeing you as a source of financial help. And if you have all that money and you can’t give them when they’re in need, they may judge you as selfish.

If you’re not in a situation — or line of work — that requires you to expose how much you make, it’s best to keep it to yourself.

Some people talk about their weaknesses to fish for sympathy. Some think of it as humble and noble. But it isn’t.

There’s a big difference between being vulnerable and telling people about your weaknesses.

Being vulnerable means asking someone out on a date even if you know you could be rejected. But talking about your weaknesses is more like telling your date that you’ve never asked anyone out in the last five years because you don’t feel like you’re good enough.

Sure, some people may empathize with you. But most times, they’ll only use your weakness against you.

If anytime someone makes a particular joke about you, you act out, now they know the button to press whenever they want to get to you.

Don’t tell people your weaknesses. But more importantly, don’t show them. Some people just enjoy the fun of having control over your emotions.

8. The intimate details of your relationship

When you’re in a relationship with someone, they have to be able to trust you to keep certain things between the two of you.

You and your partner will know things about each other that no one else does. You’ll be exposed to each other’s weaknesses, vulnerabilities, insecurities, finances, past life, etc. And keeping those intimate details within yourself shows your level of respect and trust for each other.

If you have someone you trust in your life, like your wife, husband, or someone you’re in a relationship with, then telling them these things about yourself shouldn’t be a big deal.

The major takeaway here is that you should become more aware of the details you share with people about yourself. Leave casual stuff for friends and the more intimate things for those you can trust.