4 Things You Should Never Tolerate in Life

Destiny FemiOctober 19, 2022RelationshipsLeave a Comment on 4 Things You Should Never Tolerate in Life 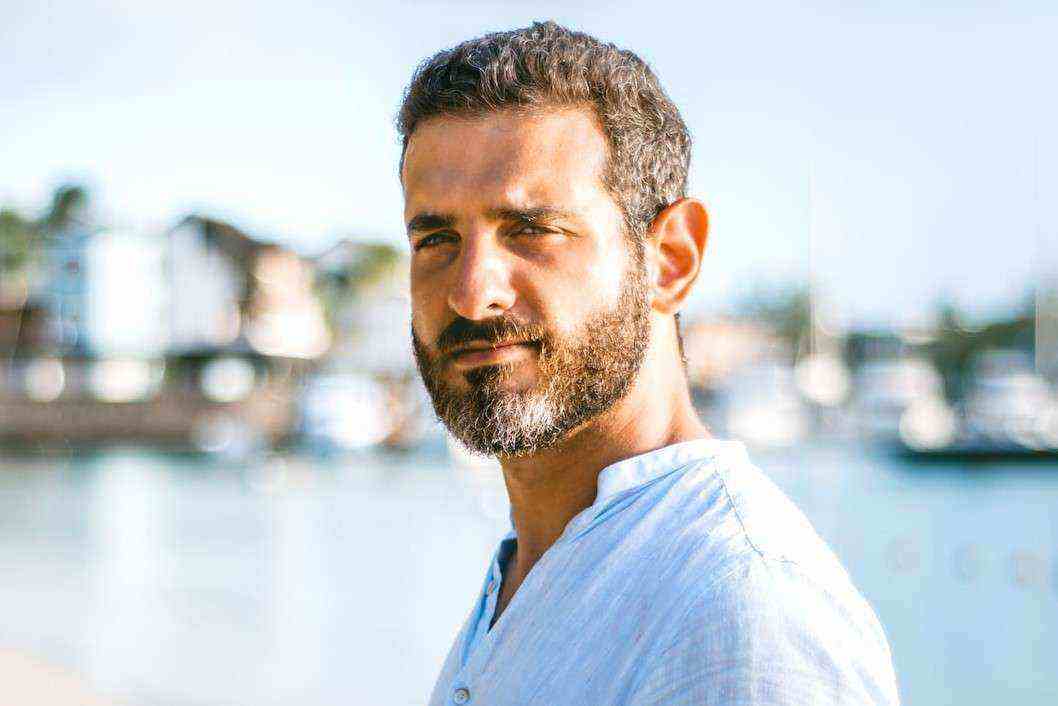 When you were young, you tolerated almost everything from everybody. This was partly because of your naivety and partly because you just didn’t want to lose friends.

But as you grow up, peace of mind moves up on your priority list. And making more friends while suffering and smiling just stops making sense — to most people. You become self-aware and more confident about the things you like.

That said, if you tolerate the wrong things longer than you should, they can take a toll on your mental health. You begin to nurse fantasies of revenge that never happen.

Some people act out their fantasies on those who they have power over. To avoid this, here are some things you should stop tolerating as soon as you spot them in people.

1. People looking down on you

I’ve been there. And I used to think it was my fault when people did it.

I’ll hang around all these people who thought I didn’t have what it took to be successful at anything. And I’ll hang their opinions around my neck like a heavy chain and let it drag me down the rabbit hole of crippling self-doubt.

And that was exactly what they wanted.

People who look down on you can come from anywhere. It could be your family, your close friends, or even your parents. And it could take any form.

Sometimes it’s that look of disappointment that says you’ll never amount to anything. Some people are on a higher level of toxicity so they just say it to your face and enjoy your reaction. Though they’ll sometimes present their negative opinions as tough love, it isn’t. And you know it.

Tough love may be tough, but it’s still love. And you’ll feel the love in the toughness in the manner which someone gives it. But when someone dishes out destructive insults about why you’re a useless and disappointing being, that’s something else.

But we often tolerate these behaviors especially when they come from our inner circle. We think they’re just being tough. But are they?

When someone close to you talks you down, it has a bigger effect on your psyche. And if you keep listening and taking it in, it will keep taking a toll on you.

But what do you do about it?

First, I started taking toxic comments for what they are. If you accept that they are toxic, and not some tough love advice, you stop believing in them. The next step is to speak against the narrative and/or cut those toxic people off.

Jealousy in itself isn’t a bad thing. In relationships, some people think it’s a sign that their partner truly loves them.

But there’s another type of jealousy. The type that comes from someone who obviously wants what you have but cannot bring themselves to admit it. And in their attempt to convince everyone — and themselves — that they’re better than you, they try to drag you down.

This is the friend who will try to make you feel embarrassed about making progress in your life. You’ll hear comments like “What are you still going to school for? You’re way past that age bro.” Or, “What are you reading these types of books for? Do you want to become a pastor or something?”

These comments are precisely designed to get to your head and confuse you.

When they see that you’re serious about improving your life — or worse, you’re actually improving — they get threatened, and their envy increases. And you’ll see this in how you suddenly become an enemy despite doing nothing against them.

In his book 12 Rules for Life, Jordan Peterson explained that when you aspire upwards, you reveal the inadequacy of those around you and you prove to them that their mediocrity and immobility are not justifiable. And most people can’t handle this.

The fact that someone will feel offended by your progress in life is a hard pill to swallow, this is why most people will attempt to win the envier over — especially if they’re close to them. But it’s a waste of time.

Someone who decided to hate you instead of joining you in growing has made their choice already. Make your own choice by cutting them off and finding those who are heading in your direction.

Someone who trash-talks others to you will soon talk trash about you to others. This is the major reason why you shouldn’t tolerate it.

When someone gossips, something is happening underneath. It goes beyond just the act itself. And I’ll break it down for you.

First of all, people who gossip usually have self-esteem issues. Notice the joy they get in saying negative things about people and dragging their names into the mud. It’s how they feel powerful.

And whoever feels good by dragging people down is already in the mud. If you really feel good about yourself, then you won’t have any need to drag people down.

Secondly, gossipers project. If you don’t know what projection is, it’s one of the tactics used by toxic people to shield themselves from their imperfections. Instead of looking inward and seeing their flaws and correcting them, they project them onto others.

Have you ever come across someone who passionately complains about certain things in other people while ignoring the same behavior in themselves? That’s projection. It’s the gossiper complaining about how someone trash-talked her to the boss.

Finally, someone who gossips obviously has misplaced priorities. A mature person has important stuff to do. And going to someone else to waste hours trash-talking others is just a scream for help you don’t want to be a part of.

4. People who use you

Some people see others as an extension of themselves. When they’re having a bad day, they see it as an excuse to lash out at you.

When they need your help, they become extra nice until they get what they want. But just one ‘NO’ from you and they’ll pick offense and say all sorts of guilt-tripping statements.

Sometimes they are your friends, your family, or your colleagues at work. They make you think they’re your friends when they need something from you, but they aren’t. They’ve mastered their game.

Everyone is an extension of them. And they don’t care about anyone but themselves. Ask them to do something for you that will just require a little bit of inconvenience and see how they’ll plunge into a huge protest.

Almost everyone has come across these kinds of people in life. And we usually tolerate them either because we’re afraid of confrontation or because we don’t just want to admit that what they’re doing is happening.

Your observation will tell you all you need to do.

There will always be toxic people around us. And these people will keep testing your boundaries to see how much they can get away with. Don’t assume staying silent about toxic behaviors is a good thing. Don’t start a war in your head in your attempt to keep peace with toxic behaviors.

Remember, you’re always telling people how they should treat you by what you let them get away with.