6 Toxic Behaviors That Have Been Normalized By Society

Destiny FemiNovember 8, 2022LifestyleLeave a Comment on 6 Toxic Behaviors That Have Been Normalized By Society 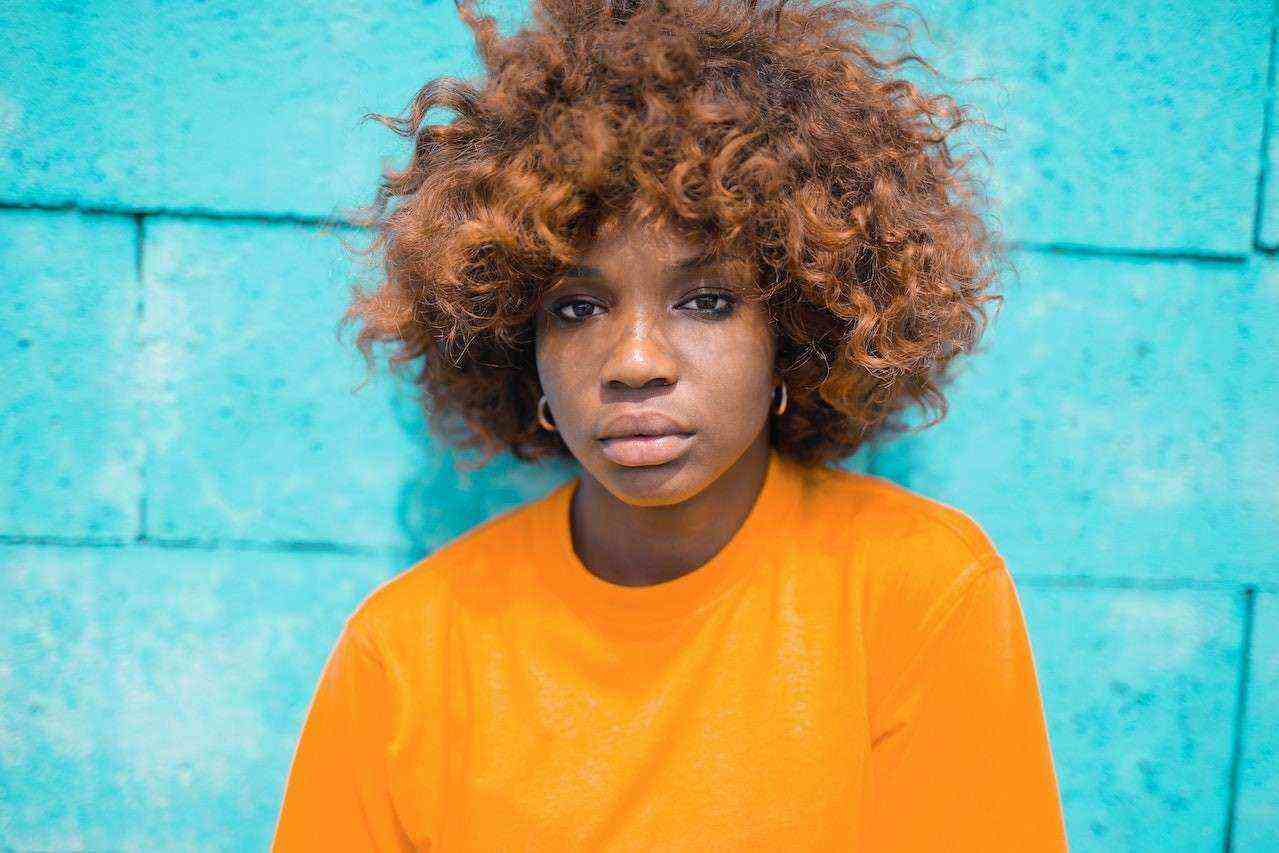 Whenever you see someone ranting about how they don’t like one particular person or a group of people, ask them why. Chances are, they’ll have nothing reasonable to say.

Most people use the internet as their brains.

Whenever anything is trending, they don’t think if it’s good or not. If the internet gives it a thumbs up, then what their brain thinks doesn’t matter. They just embrace it.

We’ve gotten to the point where people can’t think for themselves. We are told who to like and who to cancel.

This is why so many toxic behaviors are now considered normal.

Over time, I’ve realized that these seven things have slowly been accepted as normal. But in reality, they’re outrightly ridiculous when you think about them.

As a freshman in college, I was ashamed to be seen as one of the “good guys.”

If you weren’t smoking, drinking, partying, or seen with hot girls a couple of times, you were made to feel like there was something wrong with you.

You were seen as weak for being responsible and an ‘alpha’ for being the irresponsible weed addict who doesn’t know where his life is headed.

I tried my best to fit in.

And I know this is the story of most guys who are always made to feel like they’re not masculine enough for choosing to live a life of integrity and strong moral principles at a young age.

It took me a while, but I finally got myself together.

In my third year at the University, the picture became more apparent.

I wasn’t the weak one.

But the problem with the world, as Charles Bukowski rightly said, “is that the intelligent people are full of doubts, while the stupid ones are full of confidence.”

Choosing to live your life responsibly is a noble goal. If you decide, as a young adult, that you want to learn to have fun without alcohol, weed, cocaine, partying, and sex, you’re still cool.

Most of the people trying to mock you for being responsible have no idea what they’re doing. There’s a high chance they’re simply a product of society’s pressure to fit in.

I never really liked TikTok. But I had to stop using to platform completely.

One thing about TikTok is that it’s popularized by teens. And the rate of hypersexualized content from teenagers is alarming.

And the problem isn’t just with TikTok. I don’t know if you’ve noticed how freely children now play intimate and sexualized scenes nowadays in movies. Maybe it’s just me noticing it, but I find it kind of weird.

Most of these things were unthinkable just a few years back. Now, most people will just see how cute these children are when they’re made to play these roles like it’s a normal thing. But I don’t think it is.

3. The obsession with being skinny

A friend of mine asked if I could take some photos of her at an event we went to on Saturday.

I took about five or six pictures. Then we looked through them together.

I thought they were gorgeous, and I suggested she post one of them which I picked.

She immediately screamed, “What? My Tommy is looking too big.”

How? I didn’t know what to say next. I was dumbfounded.

81% of 10-year-olds are more afraid of getting fat than getting cancer. And 42 percent of girls in third grade want to be thinner, according to studies.

This is what happens when everything you see on your screen has a perfect bikini body.

People now go to ridiculous lengths to edit photos of their natural-looking bodies to have flat tummies.

Several celebrities have suddenly dropped weight at an unbelievably fast rate recently. We’re still not sure how they’re doing it.

The point here is that the world has become obsessed with getting thin that things like actually having good health, great character, and being natural and authentic take a back seat.

People will literally starve themselves to get thin — or get depressed because they think they’re too fat.

There’s nothing wrong with exercising and getting fit. But weight loss nowadays for most people comes from a place of self-rejection.

The woke culture is getting everyone crazy.

Almost everything that comes up on my YouTube feed is either one entitled lady talking about how men must treat her or one ‘alpha male’ forcing his way into dominating women.

It’s difficult for a man and a woman to have a decent conversation without one quickly pointing out what the other is allowed and not allowed to do in today’s world.

And what I have realized in all of these fights is that people now have zero empathy for each other. Everyone’s getting angry at the opposite gender.

In this age of social media, the craziest things are glorified the most.

Taking the conventional route of being civilized and going to school to get a degree and work your way up the ladder of success is increasingly becoming an obsolete and boring way to succeed.

On the other hand, things like gaming and doing crazy things online are now getting rewarded more. Some of the most popular and richest content creators on platforms like Twitch, TikTok, and YouTube aren’t people who you’ll consider responsible a few years back.

But in today’s world, once you’re making a lot of money, you get a pass for your bad character.

People slam titles like “self-made” millionaires to your name even if all you do is play video games, do crazy stuff online, or even expose your body for money.

This shift in how we build wealth has caused a sort of discrepancy in who we now see as role models.

The role models used to be the genius scientist who figured out clever ways to solve big problems, not the gamer who’s flaunting their luxurious lifestyles on YouTube and Instagram.

Most people don’t realize it yet, but the people that are going to be role models for kids in the next couple of years are going to be very different from what most parents will like.

“Everyone’s hooking up nowadays,” my friend said exhaustively as we talked about some of the crazy things going on in society.

Okay, maybe it’s not everyone that’s hooking up. But for most people, hooking up is now considered normal.

And it all started from this whole “sexual liberation” thing. Some ladies feel since their body is theirs, they have the freedom to do whatever they want with it. They can hook up with whoever, whenever.

Sure, it’s still ridiculous to most people, but a lot more people are beginning to buy into the idea on a lowkey.

But sexual liberation is just an illusion. You can’t hook up with so many people and turn around to have a normal loving life like everyone else who lived their lives rightly, building genuine relationships with one special person.