7 Traits of an Extremely Insecure Partner

Destiny FemiNovember 29, 2022Psychology RelationshipsLeave a Comment on 7 Traits of an Extremely Insecure Partner 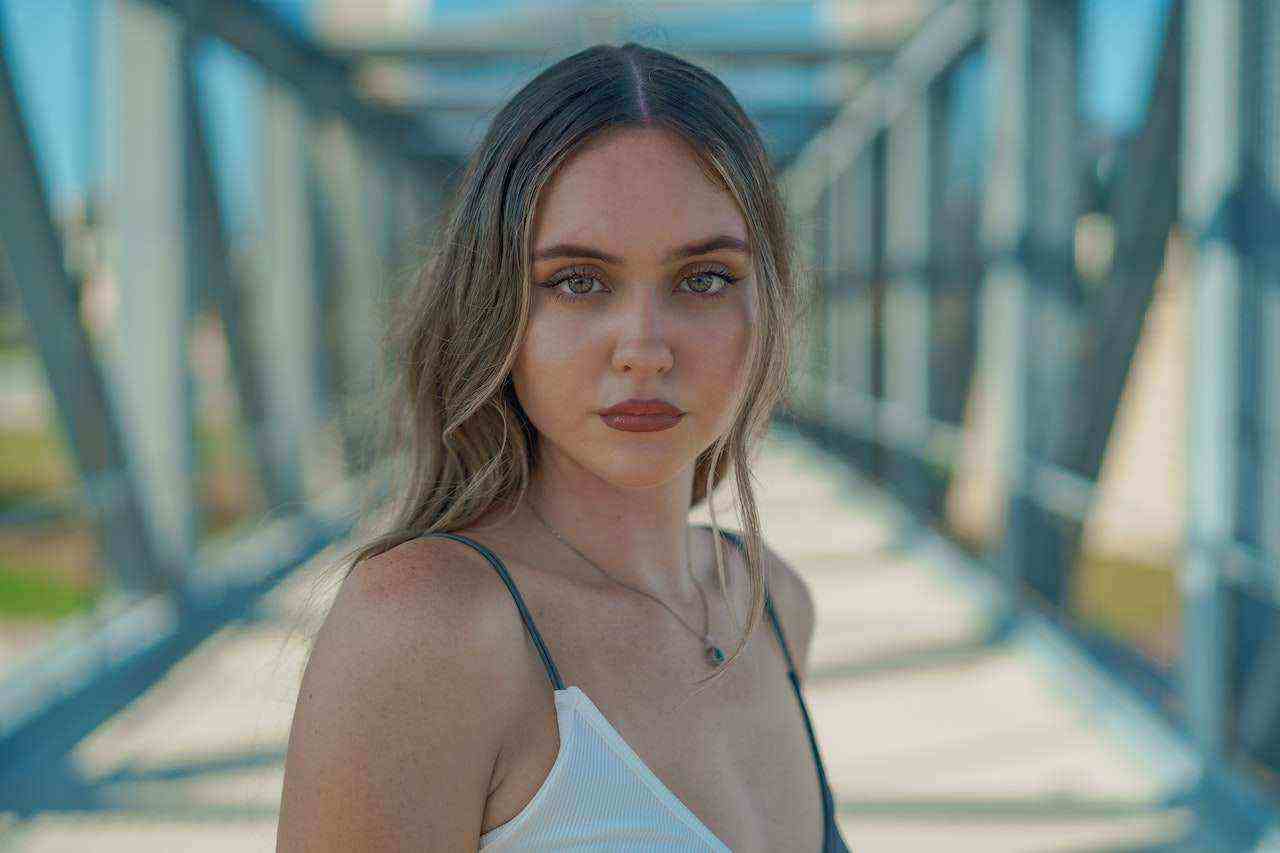 At first, an insecure partner can make you feel powerful. In fact, you might have unconsciously played on their insecurity to win them over in the first place, which you enjoyed at that time.

But insecurities can quickly become unbearable.

His constant call to check where you are and who you’re with may seem cute at first. But as time goes on, you’ll start to feel suffocated. If you don’t understand that it’s insecurity you’re dealing with, you might match his actions with the wrong energy.

That said, if you’re seeing these signs frequently, there’s a high chance you’re dealing with an insecure partner.

1. A different type of jealousy

There’s nothing wrong with a little jealousy here and there. We all should feel it when the attention of someone we love is being dominated by someone else.

When a secure person is jealous, you can tell by how chilled they are. They may even call out how you acted with that person and get a laugh out of it. If they think your behavior was too much, they’ll tell you about it.

However, when someone is insecure, their jealousy is extreme and frustrating.

For instance, she might suddenly become touchy because of how you looked happy catching up with an old female friend. And the most frustrating part is that she’ll never admit that she’s acting out because she felt jealous.

Instead, she’ll put her frustration into other things and confuse you. She might refuse to talk to you or make you feel like you offended her.

Sometimes she’ll trash talk the girl that triggered her jealousy, making subtle digs at her shape, hair, etc., just to make herself feel better. This is a classic thing insecure people do to shield themselves from jealousy.

2. They feel inferior to other girls/guys

You can tell by how he sees every guy he comes across as a competition. He’ll find it difficult to say anything good about them, especially if they’re good-looking.

Sometimes she’ll suddenly become dissatisfied with her looks after viewing photos of hot celebrities online. And it’s because she has no internal metric for evaluating herself. She doesn’t understand her uniqueness.

She only sees herself in relation to other girls. It’s low self-esteem.

And this inferiority will also tend to make a partner overprotective. They’ll want to always know where you are and who you’re with, just because they feel someone else can easily take you away from them.

3. They want to control you

Some girls feel powerful when they can control you. I won’t say I fully understand the psychology behind this behavior, but it’s certainly frustrating and abnormal. It’s another example of someone trying to use an external means to feel good about themselves.

Whenever you don’t do what she says, she feels you don’t love her. And she’s going to take it out on you in nasty ways, even if in reality, you’ve not done anything wrong.

Guys who are control freaks will want to make you do what they want all the time. They want to pick the clothes you wear, the friends you hang out with, how you talk to them, etc.

If your partner is always overly concerned about controlling everything you do, and suddenly becomes touchy when you don’t go their way, that’s toxic. It’s a huge sign of insecurity and a desperate attempt at feeling powerful.

She wants you to always compliment how she looks. And whenever you forget, she might become touchy, thinking you don’t love her anymore.

They’re constantly oscillating between ecstasy and sadness, depending on what the external gives them at the moment.

When someone cannot validate themselves, they’ll become desperate for external validation.

For instance, they might intentionally flirt with the opposite sex just to make you feel jealous. And they’ll do this simply because being able to trigger jealousy from you makes them feel important.

Sometimes you’ll see this behavior even in people you’re not dating. They’ll give you mixed signals just to get your eyes on them. In reality, they’re not really interested in dating you, they just want some attention to feed their fragile sense of self.

Another way a partner might play mind games is waiting beside their phones for home before replying to your text because they want to have the upper hand in the relationship.

When you see these types of mind games, know that you’re either dealing with a childish or insecure person.

Interesting: 7 Qualities Mature, High-Value Men Look For in a Woman

6. Their lives revolve around you

He wants to stay in touch all the time. And when he’s not with you physically, he’s chatting the whole day, wanting to know what you’re up to.

Clinginess could be caused by several reasons.

First, your partner might just be insecure about their place in your life and constantly staying in touch takes away from the anxiety of you leaving them.

Or, they might be insecure about how they measure up against the competition. They feel they’re not good-looking enough to keep you interested in them. And this makes them want to always cling to you.

Thirdly, and a more common reason, is attachment issues. Some people grew up with insecure attachment styles. This means that they usually feel insecure about their place in the lives of their partner, making them always hold on too tight because they’re afraid of being left alone.

Though apologizing to your partner is a good thing, too many apologies signal something else.

It’s usually because they’re too afraid of hurting you or jeopardizing the relationship.

This means that they’re going to suppress how they truly feel. Even when they’re on the right, they’ll want to do anything to avoid any form of conflict. They’ll frequently apologize for things that no one would normally care about.

For instance, they’ll say sorry for not saying “I love you” back, or for not calling back quickly after getting back from work — even if you both know it’s because she was extremely tired. This is a sign that your partner is anxiously holding on to the relationship, probably because they don’t want to be left alone.