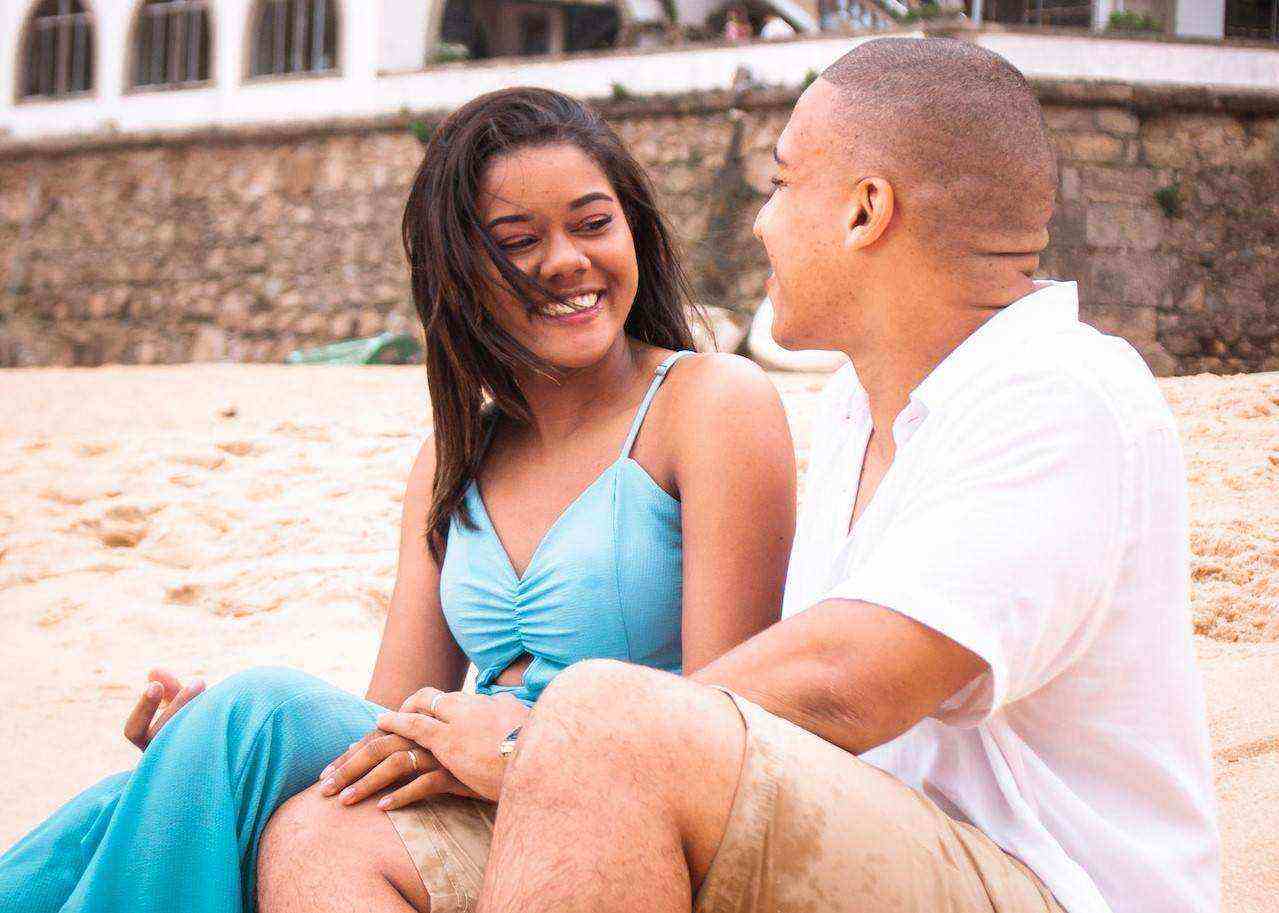 One of my closest friends called me out for drinks last week. He had just gotten out of his fifth relationship (in one year), and at that point, he was more confused than heartbroken.

Tariq is a very handsome guy; the type of man with an amazing height, good looks, and an attractive mannequin body. Due to all these features genetics blessed him with, he had always thought he had women figured out.

However, with more breakups than actual relationships behind him, he was forced to reevaluate himself. After taking one too many vodka shots, he looked me dead in the eye and asked the question that has been on everyone’s lips for years, “But what do women really want?”

My friend’s desperate situation got me thinking. As women, are we as complicated as men think? I don’t think so. People just assume that men with great looks and big money bags are the standard, but to be honest, we want more than that. This is why you see handsome, rich, and influential celebrities get jilted by their women.

If as a man you’re in the same dilemma as Tariq, or you’ve ever asked the question: what do women want? Here are eight core traits that women find irresistible. If you can learn these, you’ll become luckier with women. Here we go:

More than good looks, women are attracted to your aura and presence. When you walk into a room, what type of energy do you bring? When speaking with a woman, what type of emotions do you invoke?

No one wants to be with a man who doesn’t have a good and healthy energy about him, even though he looks as good as Ryan Gosling.

Your presence as a man should be felt in more ways than one. When you’re with a woman, give her so much of you that when you’re absent, she will crave for you. To do this, you have to rely less on your looks, and hone all your other skills.

Confidence is one way of having an unforgettable presence, even science confirms it. Universally, women find confident men very attractive, and once you can master this, everything else might fall in place.

You will be surprised at how many men don’t know how to properly and effectively communicate these days. Some people prefer to ghost, or just become emotionally distant, which is simply immature and abusive. The ability to communicate is one of the core traits women find irresistible.

The dating pool sucks, and these days men think that if they like a woman, they should limit communication with her so she would miss them more. While this has a slight chance of working on those you just want a fling with, it sends wrong signals to the women who are genuinely interested in you.

Mature men (and women) don’t play mind games with communication. Intentionally sitting by your phone and waiting for two hours to reply to a text is immature. They are open with their intentions, and when there’s a need, they are not afraid to have difficult conversations.

Also, in case there is a misunderstanding, as a man, talk about it honestly and thrash things out. Even if things don’t work out between you two, she will leave knowing you are a real man who knows how to communicate.

As much as feminism has taken over and women are now beginning to get more independent, it doesn’t mean that men should shy away from their biological and social responsibilities. Women love masculine men and this is one of the core male traits they find irresistible.

Masculinity can be displayed in many ways, and according to this research and several others, women prefer men who are dominant and protective. And from an evolutionary perspective, masculine men will provide stronger and healthier offspring.

There are several ways to exhibit masculinity and dominance correctly, without having to put women down and exercise rights over them. This can be done by:

A man who knows how to lead will always have a flock of women around him. Look at all the successful men around you and get your proof.

Now, you don’t have to own a successful business franchise to be a leader. Even on a small scale, develop these leadership qualities, and watch women fall hard for you.

4. A man who keeps to his word

So many women in society today are being plagued by men who never keep to their words, so when they find someone who can, they are swept off their feet.

As a man, don’t say things you don’t mean; and when you eventually say them, make sure you act on it.

A lot of times, we see men who just say things they don’t mean under the guise of “Women are attracted to what they hear.” While this might have an iota of truth in it, we are more attracted to guys who say things and mean them.

This applies to the decisions you make in your personal life too. When you say, “I need to start going to the gym,” then you should go. Stick to commitments, especially when it is beneficial. Doing otherwise, especially after talking about it will only make you look unserious.

5. A man who takes care of himself

People will judge you based on your appearance. Women are quite the best judge at this. Depending on how you’re dressed, they can immediately judge and cancel you out.

To be irresistible, learn to actively care for yourself. This does not involve you obsessing over your looks, though. It means taking a conscious effort to look good, even when you’re simply running errands.

Don’t wear crumpled shirts or pants outside. It gives off the impression that you can’t be bothered about how you show up.

Women feel that if you can’t take care of yourself, then you surely cannot take care of them. They create an initial opinion of you just from the way you appear, which might not be correct, but first impressions do matter.

While this cliche might sound fake and overused, it’s true. Women love men who can make them laugh. According to research on humor in courtship, it was co concluded that on first meeting each other, the more time a man tries to be funny, and the woman laughs, the higher her chances of being interested in dating.

Everyone loves a good laugh, and in the premise of a romantic relationship, women like it when they have men who can tickle them or do something cute and funny at the same time.

Laughing induces certain body reactions that make people relaxed, and breathe better. So when you make her laugh often, she associates these feelings with you and craves your presence always.

Some men walk around with the impression that vulnerability and masculinity are on different ends of the spectrum. They act nonchalant, even with people they care about because they believe nonchalance and lesser show of affection make them masculine.

But the truth is, no woman wants to be with a macho man who doesn’t know how to show love or affection.

Women want men who say I love you and mean it. They want men who show fear and talk about their worries. The ability to be vulnerable is what makes you masculine. It is also one of the core traits women find irresistible.

8. A man who listens

If you want women to pay attention to you, listen to them. Besides the fact that you’ll make them feel heard, you’ll also get to know a lot about them by just listening.

So many women complain that men don’t listen, when they find the one who does, it’s game-changing. When she’s telling you about her day, listen attentively and ask questions, and be emotionally present so you can remember the details later.

We know so many men might think women talk about so many trivial things that are not important, but these things are important to us, and we always look out for men who are willing to listen and give great suggestions.

As much as women love men who have good looks, we need more than that to keep us in a relationship. There are so many men out there who have got good looks and nothing else going for them.

With these above traits, you will develop charisma, confidence, humor, and so many more. These are the core traits that women (and of course, men) find irresistible.

Related: How to Be More Desirable to Your Partner