11 Tricks Easily to Spot a Liar, According to Psychologists

Destiny FemiDecember 12, 2022Psychology Self-HelpLeave a Comment on 11 Tricks Easily to Spot a Liar, According to Psychologists 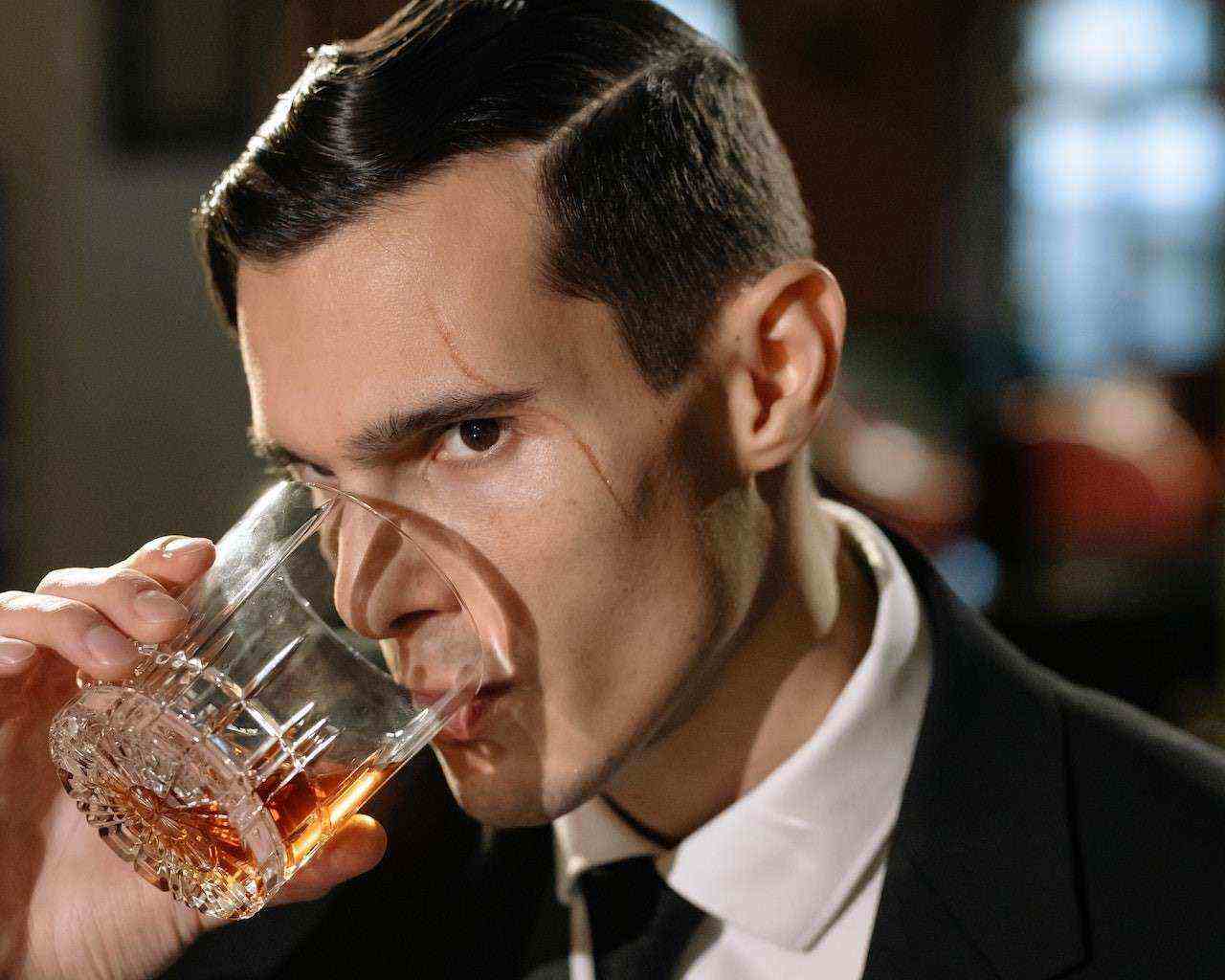 Whether you are dealing with a dishonest colleague, a cheating partner, or a manipulative friend, these tips will help you to see through their lies and uncover the truth.

From micro-expressions and body language to changes in speech patterns, we’ll explore the various ways that liars give themselves away as has been observed by several psychologists. By understanding these signs, you can improve your ability to detect deception and protect yourself from being manipulated.

When someone is lying, their story will not always add up. They may contradict themselves, provide vague or implausible details, or leave out important information.

Pay attention to what they are saying and look for any inconsistencies or holes in their story.

For instance, they may contradict themselves or provide information that doesn’t make sense. Additionally, their story may be overly complicated or difficult to follow, as they try to cover up the lie with additional details.

2. Pay attention to their body language.

One of the most common indicators of deception is shifty or evasive body language.

Liars may avoid eye contact, fidget, or play with their hands in an attempt to distract from the fact that they are not being truthful.

They may also stand or sit in a rigid or unnatural position as if they are trying to keep themselves from giving away any clues to their deceit.

3. Watch for signs of anxiety.

Lying can be stressful, and liars may exhibit signs of anxiety or discomfort. They may blush, sweat, or have a higher-pitched voice than usual. They may also stammer or pause frequently as if they are trying to come up with a convincing lie on the spot.

4. Notice if they are overly defensive.

When confronted with accusations of lying, liars may become overly defensive or aggressive.

They’ll try to deflect blame or accuse others of lying, rather than simply denying the accusation. This type of behavior can be a red flag that they are not being truthful.

Liars often have trouble keeping their stories straight, and they may use certain speech patterns that give them away.

For example, they may repeat themselves, use filler words like “um” or “ah,” or hesitate before answering a question. Additionally, they may use vague or unclear language to avoid providing specific details.

A person’s facial expressions can often reveal whether or not they are lying. For example, a liar may smile or laugh nervously, grimace, or raise their eyebrows in an exaggerated way.

They’ll also avoid showing genuine emotions, such as anger or sadness, and instead may display forced or fake expressions.

One effective way to spot a liar is to ask open-ended questions that require more than a yes or no answer.

This can help to draw out any inconsistencies or evasive responses that may indicate deception. For example, instead of asking if someone did something, ask them to explain what happened in detail. This can help to reveal any discrepancies in their story.

Asking follow-up questions can help you spot inconsistencies in a liar’s story. For example, if someone tells you they were at a certain location at a certain time, you can ask them specific questions about what they saw or did while they were there.

If they are lying, they may struggle to provide specific details or may contradict themselves.

9. Listen to their tone of voice.

When someone is lying, their tone of voice may change. They may speak more quickly or slowly than usual, and their voice may become higher or lower in pitch. They may also use a fake or strained tone as if they’re trying too hard to convince you of their honesty.

10. Notice their reaction to questions.

Liars may have a difficult time answering direct questions, especially if the questions are specific or challenging.

They may try to dodge the question or deflect it or may become defensive or evasive. Pay attention to their reaction to questions and see if they seem uncomfortable or try to avoid answering.

If something feels off about what the person is saying, or if their behavior seems suspicious, it’s worth taking a closer look. It’s important to remember that not everyone who exhibits these behaviors is necessarily lying, but they could be worth investigating further.

In conclusion, spotting a liar can be difficult, but paying attention to their body language, tone and language, inconsistencies in their story, and a lack of emotion can be helpful indicators. Remember to consider the context and look for clusters of these behaviors rather than just one.