By Team Growth LodgeNovember 22, 2022Self-HelpLeave a Comment on 7 Ugly Truths About Life Most People Don’t Want to Accept 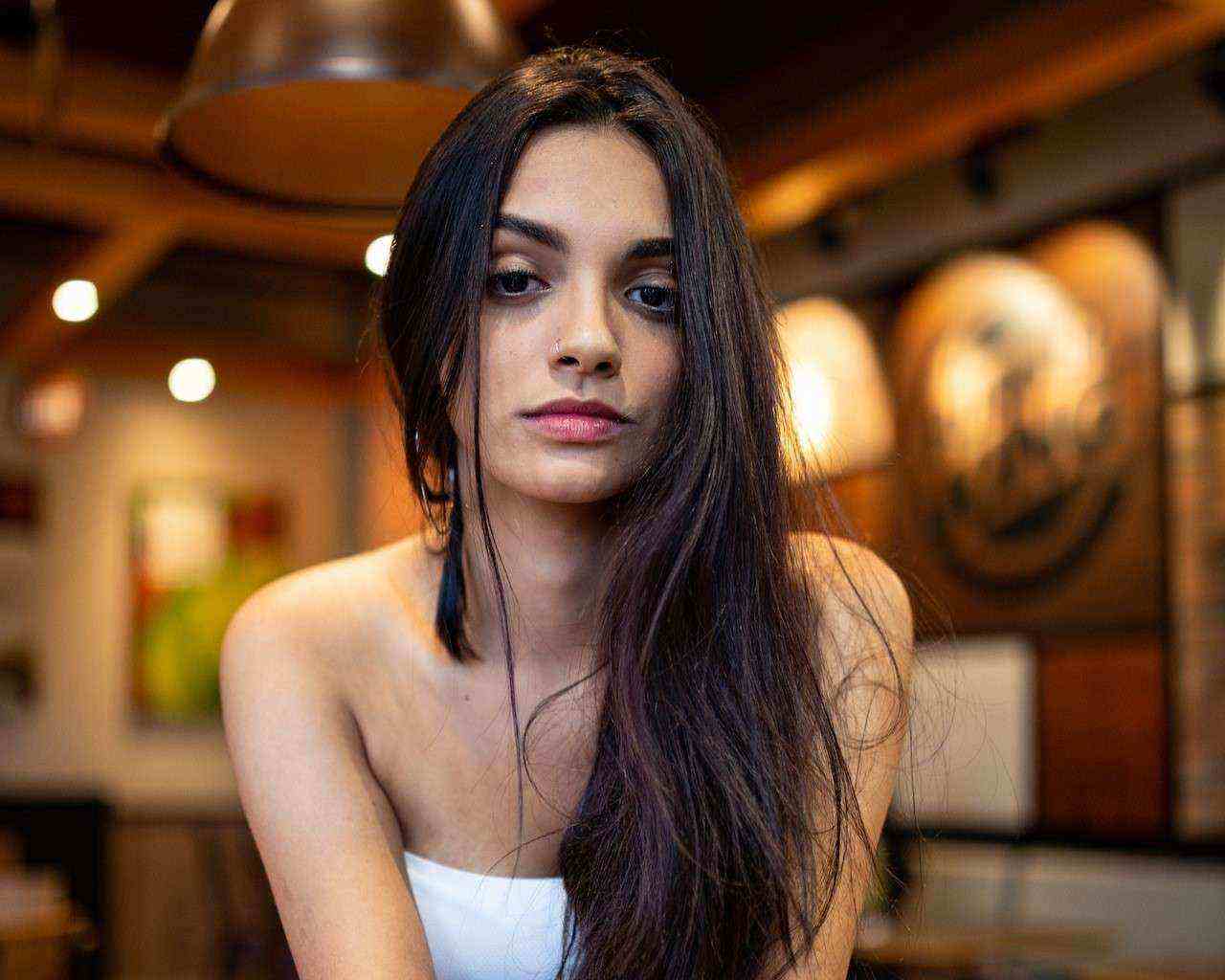 “Truth is not for comfort – it’s for liberation.” — Sadhguru

Most people can’t accept the hard truths about life because they value comfort over being liberated. As the saying goes, “ignorance is bliss.”

But being ignorant for too long is another form of disease. And you pay a price for it.

The truth, though difficult to swallow at first, will open your eyes. It might make you uncomfortable at the moment, but it will broaden your perspective and put you ahead. You stop being naive. And that’s where true freedom is.

Sometimes people who are most deserving of success won’t get it.

People do bad things and get away with them.

Good people get treated unfairly. They’re exploited and maltreated by bullies. And most times the bullies go scot-free and enjoy their lives.

Wicked people don’t always reap the fruit of their labor as portrayed in Hollywood movies. Sometimes they stay in their mansions and live amazing lives.

This is life. It’s unfair. And the earlier you accept this hard reality, the less bitter you’ll be about its unfairness.

2. Just one bad decision can derail your life

We often get carried away by the notion that we should live life to the fullest while we’re young, and that we shouldn’t be afraid to make mistakes and learn from them.

But not all mistakes are without consequences. Most of our choices have chain reactions. And one bad choice can lead to a chain of negative reactions that can derail your life.

I’ve seen the lives of some of my friends take a different turn because they got pregnant at the wrong time. Some ended up in jail because of one bad decision after another.

And these consequences often leave a mark on you. You’d think that just going to jail ends after you get out. But it may not.

You never can tell what you could be exposed to in jail. You might pick up new bad habits. You could experience bullying and abuse so bad it leaves a mark on you.

You may have the freedom to live your life as you want, but remember that you don’t have freedom from the consequences. Life is delicate. And just one terrible choice could derail your life.

3. You may find it harder to make money if you’re big on morality

Of course, not every wealthy person out there had to compromise their morality.

But the hard truth is that most of them often put moral rightness in the back seat, especially at the beginning. They had to exaggerate certain things. Some had to lie and forge things here and there.

A hard truth I’ve discovered is that sometimes the odds of success are just so stacked against you that you can’t get through without thinking outside the box of moral rightness.

Some platforms, for instance, don’t pay creators from certain countries. But what if you’re good at what you do and truly have a shot at succeeding? Are you not going to find another way to make it work? This other way most times will require you to tell some lies and forge some things.

There are lots of YouTubers and influencers who started their career with false narratives about what their lives looked like in reality. But today, they’re living even better lives than the one they portrayed at the beginning.

Call it what you want, but sometimes it’s just easier to succeed when you’re not big on morality. I’ve seen this play out over and over again.

4. Sometimes you’re the one on the wrong

Life will be so much better if we all could just accept this simple truth.

Especially in today’s world of gender, political, and racial wars, everyone thinks they’re right 100% of the time. And it’s driving us all crazy.

The hard truth is that sometimes, you’re the one getting it wrong.

Learn to take a step back and go through the uncomfortable process of also questioning yourself. Sometimes you’ll realize you could be the one in the wrong.

The niche of making money online will always be a profitable one on YouTube.

I often come across those videos promising thousands of dollars of passive income from doing nothing. And every single time they have tens or hundreds of thousands of views.

And they all say the same garbage. They give ridiculous money-making strategies that they will never try.

The most surprising thing is how people still hold onto these channels. Even if you inherently know what to expect from them, you can’t just help but click on the next one that shows up on your feed.

We find it difficult to accept that nothing worthwhile comes easy. If it were easy everyone would be rich.

Wealth comes from mastering valuable skills or offering something valuable that people need. And it takes time. It’s difficult. But most people can’t accept this. They still hope there’s that one thing they can do right now that will put a gazillion dollars in their bank account.

This is why people still fall for scams.

It’s enjoyable at the moment to wake up and watch funny videos on TikTok all day. Who doesn’t want that?

But do you want the result of that kind of life?

A life of hard choices is unsexy. Nobody wants to wake up to a to-do list of boring stuff. Working out is painful. Reading books can be painfully boring.

The most important stuff won’t give you an instant dopamine reward. And that’s the whole point. You get your satisfaction from gradually progressing towards the goal. But it’s something you’ll be grateful for in the next ten years.

If you want to have an enjoyable life, you must make the unsexy stuff enjoyable.

7. People are out for themselves (and there’s nothing wrong with it)

I’m not saying it’s ideal for your friends to only reach out when they need help. But most people overrate their place in the lives of others.

I hear people complain all the time about how they’re remembered by their friends only in their time of need. I accepted this reality a long time ago.

When someone reaches out to me because they need help, I don’t complain anymore. It’s just life. Most people are out to see what they can get from you. Some simply don’t have a choice but to reach out to every possible help that’s available.

Everyone has problems. If you have the time to reach out, do it. But it’s really no one’s responsibility to keep a schedule for frequently reaching out to you.