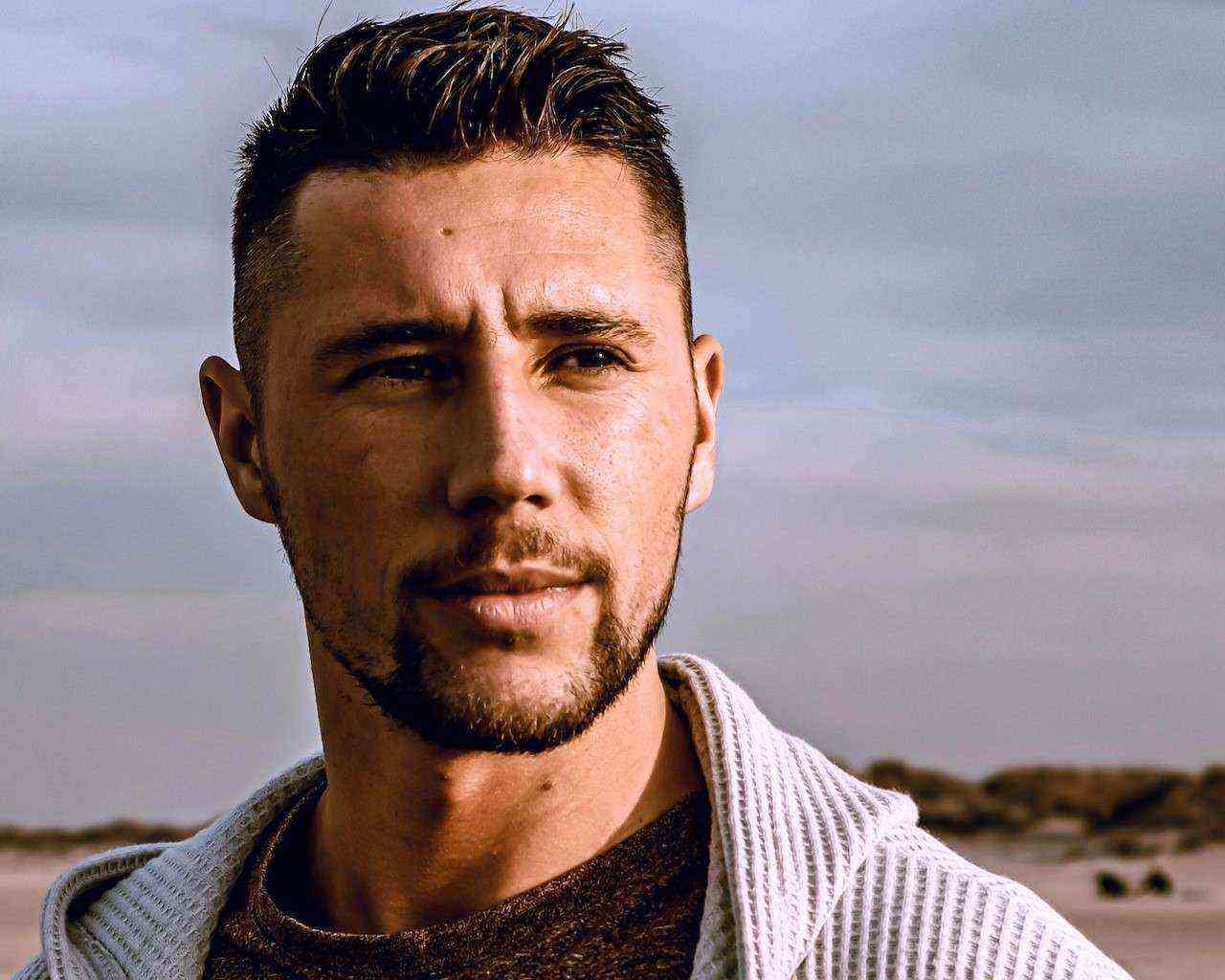 The 4th Law of The 48 Laws of Power says, “Always say less than necessary.” And the reason for this, as Robert Greene explained, is that saying too much often makes you seem banal and common.

We all can relate to this statement on a personal level.

Whenever I come across someone I admire from afar and I realize the person is talkative, my view of them changes instantly. And this is mostly because talking too much makes people come off as immature.

When you talk too much, it’s just about time before you say something stupid. You reveal too much about yourself. And you leave no room for anyone to imagine anything about you.

Some people have to deliberately learn to control their tongue as they grow up. But for introverts, being quiet comes naturally. And it’s one of the things that make them intimidating.

If you’re not an extrovert, I’m sure you’ve looked at some introverts and sincerely wondered in fear what could be going on through their minds. People have outrightly told me straight to my face that they fear me because I don’t talk and they can’t guess what I’m thinking.

This intimidation is even heightened if you’re not a timid or shy introvert.

Most people derive joy from getting a reaction from people. They’ll intentionally give a passive-aggressive comment that was intended to work you up and destabilize you.

I’ve come across people like this several times in the place I used to work. It’s toxic.

They’re usually people who have higher authority. And sometimes, in their attempt to flex their power, they’ll do something intentionally insulting.

But they’ll do it passively so that it will seem like you’re overreacting if you harshly respond to them.

So it’s a win-win for them. If you don’t respond, they win. If you do respond harshly, you’ve done exactly what they were hoping. They get a pang of joy from seeing you miserable.

They’re not restricted to workplaces alone. They are the bullies in school, among friends, neighbors, etc. And they’re skilled at getting you worked up, especially if you’re very reactive.

But these kinds of people are powerless in the face of calm introverts because most introverts I know are good at being non reactive to things like that. They’re the types that will keep their voice low in the face of a heated argument.

You can’t get to them by simply trying to be passive-aggressive. They won’t match your aggressive energy. And this can be a big frustration to most bullies. The bully is hoping to get you worked up and intimidate you. And if his tactics don’t work on you, he’s going to wonder why.

Interesting: 4 Struggles Only Introverts Can Relate to

People who have strong boundaries are intimidating to most people for many reasons.

First of all, having strong boundaries demonstrates that you don’t need anyone to survive. You don’t need their approval or their company to feel good about yourself.

It means you don’t take insults and disrespect from people. You tell people your truth to their faces. And you’re not afraid of saying ‘No’. This kind of strength, for some reason, tends to put some people off balance.

They’ll find it difficult to figure you out. And people don’t like what they don’t have any form of control over. This is why, as Arthur Schopenhauer wrote in The Wisdom of Life, “A high degree of intellect tends to make a person less social.”

Boundaries make you behave differently. You need to have a mind of your own and — more importantly — be willing to be alone.

Introverts already know how to be alone. In fact, they love it. For this reason, the underlying motivation behind the needy and clingy behavior of most people doesn’t affect them.

Instead of saying ‘Yes’ to a date they don’t like just so they can avoid being alone, they freely say ‘No’ because being alone is not a big deal to them. Someone who has learned to be alone has a kind of superpower.

4. They have the ultimate freedom

In the days of slavery, one of the most dangerous things slaves were prevented from doing was reading. The reason?

Once you start reading, you start having a mind of your own. You stop believing everything you’re told by your masters. You become dangerous. And they had good reasons to be afraid of slaves being educated.

Once Fredrick Douglass — an abolitionist who was once a slave — started reading, he became free.

Fredrick taught himself to read and write. And later advocated ending slavery through his newspapers. This is the power of having a mind of your own.

Most people are afraid to admit what fear’s them about someone with an independent mind. I’ve come across parents who disliked a child simply because he had a different mind that questioned the status quo.

Independent people have the ultimate freedom.

At our core, they make most of us feel insecure. And this is why introverts often come across as intimidating. Their freedom to be alone and enjoy their own company gives them several superpowers that most people who are dependent on others don’t have.

5. Introverts tend to observe a lot

Not all introverts are shy or afraid to socialize. And in most cases, when an introvert is in a social gathering, she tends to be the one by the corner, observing people. This makes her intimidating for two reasons.

First of all, if she’s a confident person, the mere act of being by the corner and observing everyone else makes her look powerful. When you fearlessly look around the room locking eyes with whoever you please, that’s Tommy Shelby’s kind of confidence.

Secondly, when you observe your surroundings a lot, you’re less self-conscious. I know this from experience.

Observing those around me in social interactions helps me read them better. And when I’m focused on reading them, I don’t have the time to be overly self-conscious or anxious. And people see this.

When you observe others, you put the spotlight on them. If you know how to do it right, you’ll charm them. If you overdo it, they’ll feel intimidated.

Of course, not all introverts are going to have these intimidating qualities. Some introverts are shy, especially at a young age. But this article is about those confident introverts who have fully embarrassed the beauty and power of their unique personality.

Related: 6 Reasons Why Introverts Are So Charming