4 Underrated Ways to Be Smarter Than Most People

Destiny FemiSeptember 7, 2022Psychology Self-HelpLeave a Comment on 4 Underrated Ways to Be Smarter Than Most People 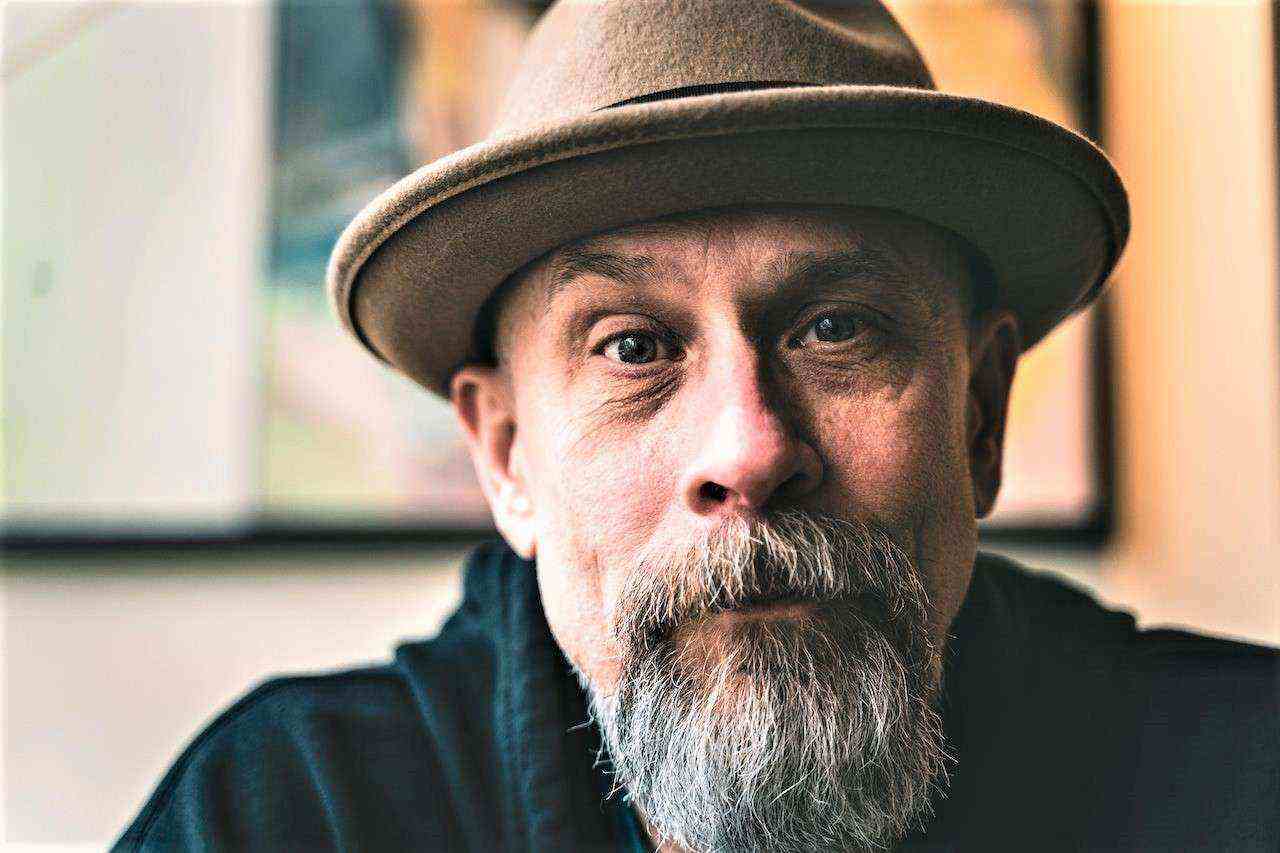 This experience was embarrassing and enlightening at the same:

One day, in my third year at the university, we were having lectures about a complex topic.

This professor was in front dishing out big complicated terms. From the look on everyone’s faces, I could tell no one understood a thing. But who would admit it? We all wanted to be thought of as smart.

It took the intervention of a guy in the middle who called the attention of the professor and said, “I don’t understand.” And one by one, almost half of the class started confessing their frustration and confusion.

When we think of smart people, we think of fast talkers and the math wiz. But most of the time, being smart has nothing to do with the ability to gather or memorize information.

A smart person can sometimes use “playing dumb” as a strategy to outsmart or win people. This is because smartness (or intelligence) has more to do with your ability to apply the things that you already know.

Smartness manifests in how you behave, not in the information you accumulate. This is why most of the things that you can do to be smarter have more to do with your actions.

One major difference between a smart person and someone who merely wants to be thought of as smart is in how much they talk.

When you want people to think you’re intelligent, you talk a lot.

But when you’re intelligent, first, you’re more curious. Secondly, you’re more careful about the things you say. You don’t just talk out of impulse or because you’re urged to. You talk because you think what you have to say is truly relevant.

In other words, a fool’s mouth is more open than their minds.

When you talk too much, you imply that you’re more interested in people hearing what you have to say than you listening to them. But talking less is often a symbol of intellectual humility. When you talk less, you have more time to observe, listen, and learn more.

The concept of deep work was popularized by the author and professor of computer science in his book “Deep Work”.

The idea behind deep work is simple: We need long uninterrupted stretches of focus time for us to get to a level of flow that will make us reach our productivity peak.

To be honest, I don’t think there’s any other way we can operate at your top potential without deep work. You can’t reach flow states without Deep Work. We know this instinctively, we are just too addicted to distractions to understand its importance on a conscious level.

Doing something productive and meaningful like writing an article or reading a book is much easier and faster when you rid yourself of distractions from social media feeds and group chats. As Carl Newport wrote in the book,

In this age where almost everyone is hooked, learning the old art of setting time apart for deep work will transform your productivity to a superhuman level.

Related: How to Easily Remember Everything You Read

3. Learning from the mistakes of others

“A reader lives a thousand lives before he dies. The man who never reads lives only one.” — George R.R. Martin

Most people underestimate the wealth of information that is available out there almost for free. With just a few dollars, you could get access to priceless wisdom from the experience of someone two to three times your age.

Smart people are aware of how much they don’t know. More importantly, they know the value of having the right information. And because of this awareness, they always see learning from others — including those who are less smart — as a rare opportunity.

This is why they’ll often be quiet, or won’t mind being the one to call the attention of the professor in class to the fact that they don’t understand. They’re more interested in learning than proving to people that they’re already smart.

A smart person knows that his experience alone isn’t enough. And this awareness makes him extra curious whenever he encounters an opportunity to learn from someone else.

“Fools say that they learn by experience. I prefer to profit from others’ experience,” said Otto von Bismarck, a 19th-century German Politician.

4. The link between socialization and smartness

Most people think of socialization as walking up to someone at a party and being the first to say “Hi”. But striking up a conversation is just a small part of what it means to be social.

Socializing is more about putting yourself in a situation where you have a higher chance of interacting with more people. Once you start seeing it like this, it becomes a less scary thing.

For instance, if you like music, an easy way to socialize will be to join a music group, become part of a choir, or sign up for music lessons. Besides the fact that this easily inserts you into a social institution, it also gives you the advantage of being together with like minds, which will make it much easier for you to blend in, even if you’re not a social person.

So how does being social make you smarter?

Studies show that socialization stimulates our cognitive abilities. And this is first because humans are social creatures. Interacting with other people makes us feel good. And when you’re in a good state mentally, your brain is just better off. This is why scientists will often recommend social activities as a means of staving off dementia.

Furthermore, when you socialize, you also have the advantage of directly learning from other people by interacting with them or by just observing their behavior.

The reason the Oracle of Delphi pronounced Socrates as the wisest man in Athens wasn’t that he knew the most; it was because he understood that he didn’t know everything. Smartness isn’t just about what you know; it’s about how you act. Fyodor Dostoyevsky said it best in Crime and Punishment:

“It takes something more than intelligence to act intelligently.”