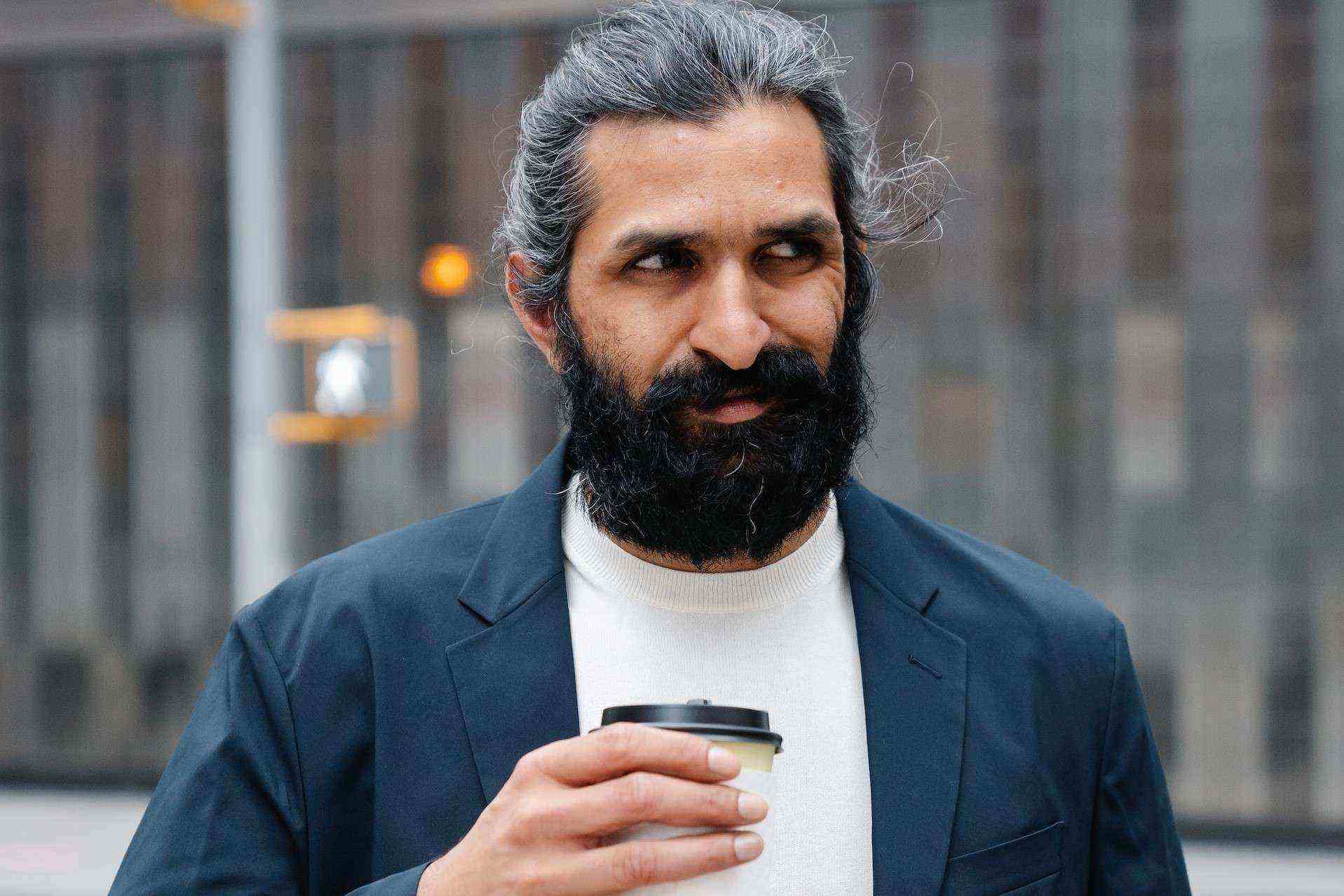 In his book, The Art of Seduction, Robert Greene pointed out a major flaw in how most men (and women) see the opposite sex. He said,

“Men do not understand how women think, and vice versa; each tries to make the other act more like a member of their own sex.”

To get a woman to pay attention to you, you can’t depend on instincts or your hormones. They’ll only make you act in ways only men think. This is why some men will do some ridiculous things like sending d!ck pics to a girl they just met because they think it will turn her on. That’s one-sided thinking.

Men and women think differently. Sometimes the difference can be so big in certain areas that the things you think will attract a woman can push her away. But you can avoid this bias by understanding these basic things that most men do wrong with women.

A guy who just had a great date with a beautiful lady. But because he got too excited about how the date went, he starts texting her immediately after the date. He then goes on to text her throughout the night and then the following morning.

All of which seem sweet so far.

But soon, the girl starts feeling a bit suffocated. She starts taking a while to reply to his text. But instead of him getting the message and cooling off a bit. He picks up his phone and calls her to ask her if he did something wrong.

Sensing the girl is a bit withdrawn, he panics and starts apologizing, even if he didn’t do anything wrong.

Sure, it’s great to stay in touch with someone you like, but you also have to demonstrate that you have a life of your own. Clingy people are off-putting because they are emotionally immature.

We all want someone who has something meaningful going on that we can be a part of. Sitting by your phone and anxiously waiting for a text to come demonstrates low value.

Some men think that a “No” from a lady is simply an invitation to try harder. They become hyper-fixated. The more she rejects them, the more they strengthen their resolve.

It becomes about their ego. They stop seeing any other opportunity for great relationships around them. They only want that one woman who has made it clear that she doesn’t want anything to do with them.

Sometimes, the problem with these sorts of men is their ego. They take a rejection as a personal attack.

Other times it’s just because they are not used to having it easy with a woman. They’re gotten used to chasing and fighting for attention because they keep ignoring the opportunities they have with the ladies who truly want them.

Whatever the cause may be, oneitis can frustrate a man and make him mentally and emotionally drained. It’s not a place you want to be in.

Learn to see the signs. Romantic interest usually isn’t that complicated. If she likes you, you’ll know. Even if she doesn’t give you a “Yes” right away, she won’t disrespect and disregard you. She’ll give you her attention.

More importantly, you’ll see the signs in her body language and the way she looks and talks to you.

“There is one thing that, more than any other, throws people absolutely off their balance — the thought that you are dependent upon them.” — Arthur Schopenhauer, The Wisdom of Life

Some men don’t understand that there’s a difference between chasing a woman and showing interest.

Showing interest simply means making her know you’re interested in her. Chasing, on the other hand, means refusing to accept that she isn’t interested.

Sometimes chasing is caused by ego. These are men who take rejection as a sign that they’re not good enough. So they feel if they can win her over, they’ll prove to the lady and themselves that they’re worthy.

Other times, men just chase because they don’t know what they deserve.

Think about it. If you know what you bring to the table, it doesn’t make any sense to exhaustively chase one lady who has made it clear that she doesn’t want you.

It means you’re seeking her to complete you in some way. And women aren’t interested in completing you. The majority of the time, they simply want to come and share your experience with you.

You’re better off with someone who wants you as much as you want them. Relationships are difficult on their own even with the right person. Now imagine forcing someone to date you after a long exhausting chase. You’ve already created the wrong dynamic before the relationship even starts.

We often make assumptions about people based on our initial impressions of them. This is why some guys become tongue-tied when they meet a gorgeous-looking lady.

In reality, she’s just another human with flaws like any other person. But the guy has painted another image of her in his head. Now he sees her as an ideal and places her on a pedestal without even knowing her.

We don’t just do this with the opposite sex. We do it with anyone who has the exterior that you could easily read perfection to. This is why they say “Never meet your heroes.” People are rarely what they seem on the outside.

The simple reality is that we’re all humans, with flaws and insecurities.

When you see a beautiful lady and you treat her without any apprehension or anxiety, like every normal lady you come across, she notices it because she is used to getting special attention.

5. Going in too strong sexually

Some men think being a “bad boy” or an alpha male means talking dirty to a girl immediately after meeting her. They feel if they quickly show that they’re bad, she’ll want them. So they quickly start talking dirty. Some even send d!ck pics after a first date.

But this approach rarely works. And most times it’s outrightly annoying and immature.

Going in too strong sexually doesn’t make you a bad boy. It makes you seem needy. Alpha males don’t go around trying to convince women that they’re “bad boys.” They’re alpha males because of their character. Women respect them because they’re not needy or trying to prove anything to anyone.

Rather, they’re comfortable with who they are. They’re not pushovers or performers for women.

When you go in too strong sexually, you insinuate a level of immaturity. Every mature person knows it’s usually an emotional connection first. If you pursue sex, you often end up not getting it.

It goes without saying that these mistakes aren’t common only to men. And most of us are going to make them early on before we get a hold of ourselves as we get older.

Some people still frequently make these mistakes. And the major reason is that they keep depending on hormones, emotions, and instincts to deal with the opposite sex. But this approach only leads to immature and clingy behaviors.

As much as you want to quickly have someone for yourself when you like them, you want to also be rational about it.