7 Toxic Guy Traits You Should Avoid

Destiny FemiSeptember 29, 2022Dating Tips for Women RelationshipsLeave a Comment on 7 Toxic Guy Traits You Should Avoid 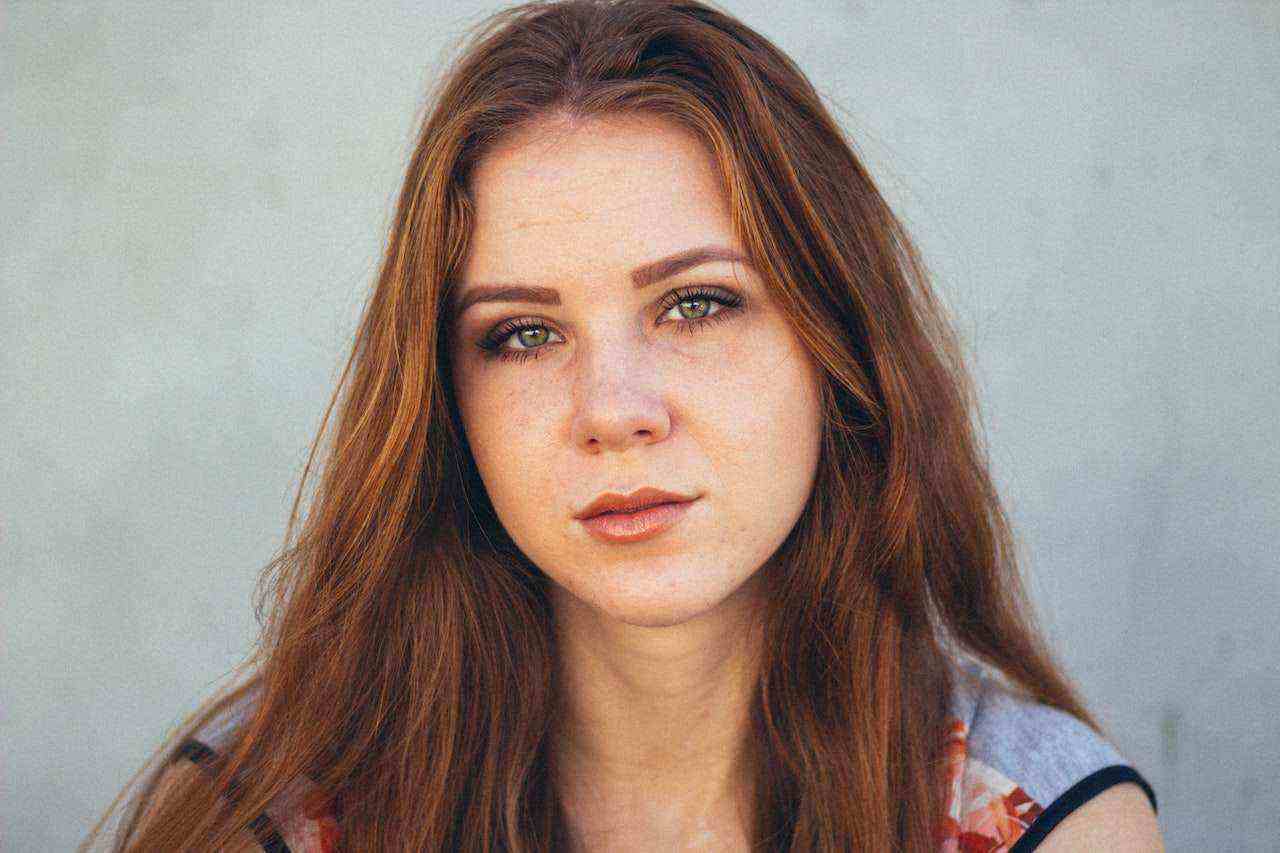 Toxic men rarely start a relationship being toxic. If they did, no woman would date them.

Like most men in relationships, they start nice and charming. They’ll use their niceness to draw you in. But as the relationship gets older, their true nature begins to surface.

But the problem usually is that some women get stuck in the past. Even when the man has become obviously toxic, they can’t get past the good old days when he treated them right.

They hold on to their idea of what they think the man should be. This is why some women sometimes choose to stay in toxic relationships.

That said, even the most rational people get confused and blinded in moments of intense emotion. Hence, it helps to understand the signs to look out for to know whether or not a man is toxic.

Nothing is ever the fault of the blame shifter. He’ll make you feel unheard and depressed.

Whenever you bring up something about him that you don’t like, instead of him listening, he’ll bring a counter fault of his own. He’s quick to shift the blame to you whenever there’s a problem in the relationship. And he doesn’t mind how it makes you feel.

One way to recognize a toxic relationship, according to the psychologist, Dr. Dianne Grande, is that your partner never shows regret or remorse when their actions upset you. They move on at the speed of light and never look back.

This is a huge red flag because there’s no love without empathy. If you truly love someone, then their feelings should mean something to you. They won’t put all the problems on you.

You’ll confront him about something wrong he did, but he’ll pretend like it never happened.

A gaslighter can make you doubt reality — and question your sanity. For instance, you may confront him about the fact that you saw a text that exposes he’s cheating. He’ll tell you you didn’t know what you saw. Then the next morning he’ll bring you breakfast with a smile like nothing wrong is going on.

Gaslighters will deliberately alter the truth or refuse to acknowledge it because they only care about themselves. They don’t care what they say just to get away with a wrong act.

If you have a partner that’s always dismissing the truth and making you feel like you can’t trust your sense of judgment anymore, you might be dealing with a gaslighter.

Also read: Why Girls Like Bad Boys, According to Psychologists

He doesn’t want to hear any contrary views when in an argument because his stand is tied to his ego.

He feels he cannot be wrong, and as a result, he never listens. It’s his world against yours whenever you’re trying to solve a disagreement between the two of you. And he doesn’t mind resorting to abusive words just to win.

If you and your man cannot have a civilized conversation whenever you want to say something that he doesn’t agree with, that’s a huge red flag.

No relationship can go far if both parties cannot sit and have a civilized conversation when they’re not on the same page. There are going to be times when conversations will be heated up. But it’s in these intense moments that you get closer and understand each other better.

If you can’t hear each other whenever you disagree, then resentment is going to build up and crash the relationship.

4. He makes you feel insecure on purpose

He’s always bringing up his ex. And whenever she comes up, it’s either to blame her for how she caused the disintegration of their relationship or to hype her so you can be jealous and compete against her for his attention.

Here’s the thing: Whenever your man keeps bringing up another lady — ex or not — he’s not doing it by mistake. If it’s a frequent thing, he knows what he’s doing. He’s raising pangs of jealousy in you.

Some men just talk about their ex all the time because they’re not over them yet. Whatever their reasons may be, it’s still a toxic behavior. And you should have a conversation about it before it takes a toll on you emotionally.

Some men have this toxic belief that they have to make a woman feel insecure sometimes to bring her down from her pedestal.

For instance, they may call their girlfriend fat out of nowhere or tell her that what she’s wearing is not good-looking. Sometimes they’ll compare her with a prettier woman in her presence.

Any man intentionally making you insecure is toxic.

There’s nothing wrong with jealousy. In fact, some people see it as a sign that someone loves them.

However, passive-aggressive jealousy is what happens when a man is ashamed of — or tries to suppress — his jealousy. Everyone gets jealous. But insecure people treat their jealousy differently.

For instance, if a man starts being aggressive towards you simply because you laughed at the joke of a cute male friend, that’s toxic. Deep down, passive-aggressive jealousy is rooted in insecurity.

Instead of admitting his jealousy and talking about it, he’ll punish you for it by either ignoring you or being aggressive to you. It’s his insecurity putting him off balance.

A high-value man is secure. Petty things won’t make him jealous. And even when a situation is serious enough to make him jealous, he has enough self-awareness to understand what’s happening to him. He won’t lose control of himself and punish you out of jealousy.

Also read: 10 Ways A Virgo Man Will Test You (And What To Do)

Control freaks are cute until they become too much.

However, a control freak will keep cutting deeper and deeper into your boundaries. And the more you give him power over you, the more he’ll want to take from you. Soon, that cuteness in his need to control everything will be like a prison to you.

He’ll want to see that you wear only the things that he agrees to. And whenever you do something against what he wants, he’s going to take offense.

Control freaks make you feel caged. He may want to know where you are all the time. Before you know it, you’ll feel like your freedom has been taken away. You’ll find yourself more and more afraid of what he thinks. And some women may fall into the trap of wanting to please him all the time.

7. Hot and cold for no reason

You have to always be on your toes with him because you don’t know which part of him you’ll get. Today he’ll draw you in and make you feel loved. Tomorrow he’s distant, making you feel like you don’t even matter to him.

This kind of hot and cold treatment can take an emotional toll on anyone. Not knowing which part of him they’ll get, some women resort to over-pleasing the man. They hope that they can bring out the caring part of him so they can get some cramps of love.

But this kind of relationship isn’t peaceful. It’s riddled with anxiety and it will take a toll on your mental health if you don’t leave.

If you’re still unsure about how you deserve to be treated in a relationship, let this article be a reality check. Anyone who frequently does a cluster of three or more of these seven things is toxic.