10 Easy Things That Make You a Cool Person

Destiny FemiOctober 26, 2022Relationships Self-HelpLeave a Comment on 10 Easy Things That Make You a Cool Person 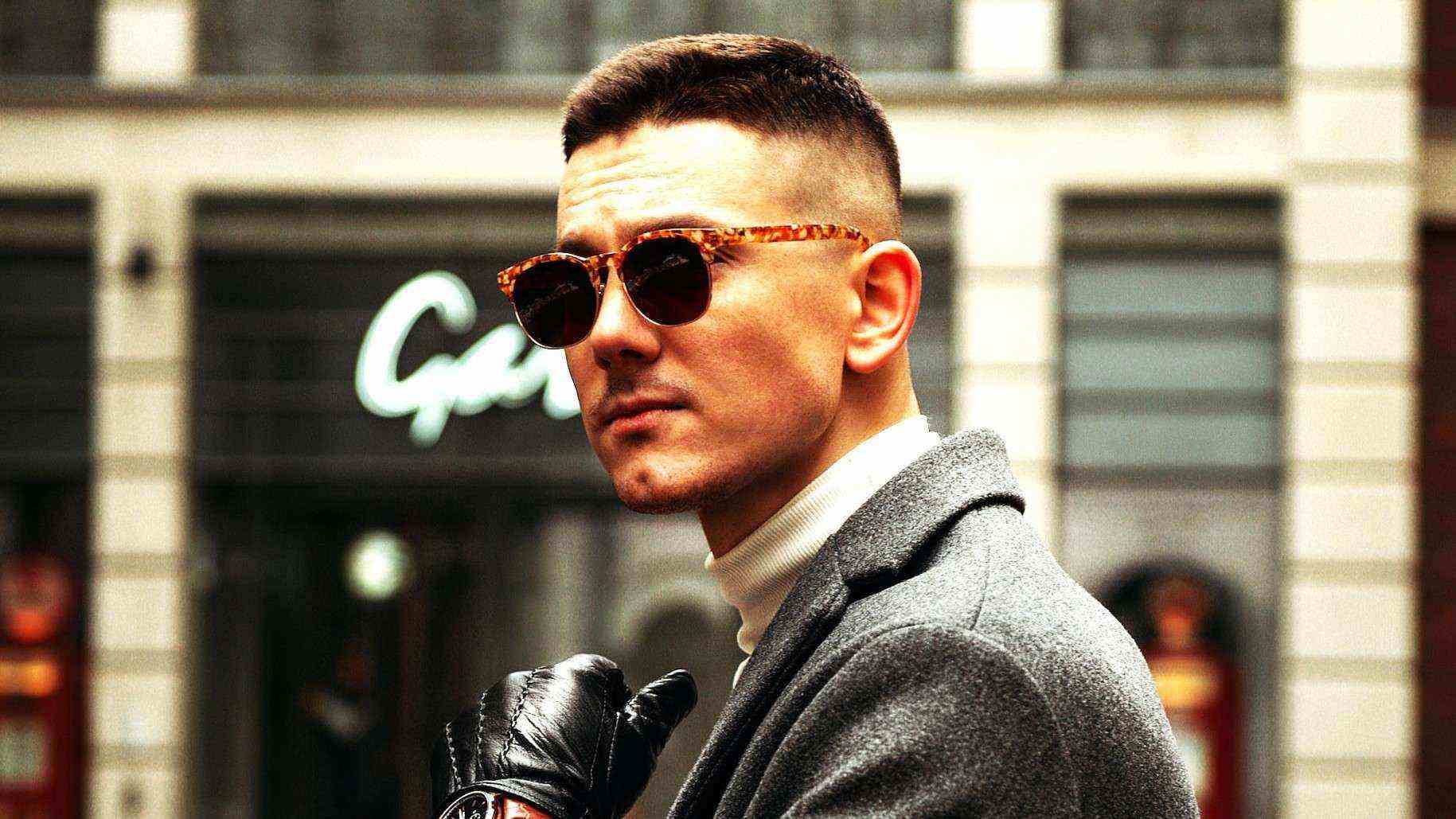 Everyone has their own idea of what it means to be cool.

I used to think the guy who hangs out with a lot of friends every other random night and ends up high on weed is cool. Some will say a lady who knows trends and has the latest Gucci bags is cool.

But I don’t think any mature person thinks any of these things are cool.

Being a truly cool person has to do with your attitude. It appears in how you carry yourself and how you treat those around you.

Cool people charm us because they make us feel good in their presence. That said, here are the most common traits of the coolest people I’ve come across.

Those we think of as cool have a way of charming us with their authenticity.

Being cool itself means that you’ve accepted yourself. And you’ve gone a step further to craft your unique way of engaging with the world. When you look at a cool person, you can’t help but notice how they subtly don’t give much f*cks.

It’s because they’ve embraced themselves for who they are. They’re not trying to impress you or be someone else. They know their weaknesses and they can even joke about them. That’s authenticity.

2. They lift others up

The boss who can redirect praise to his/her subordinates when it’s time to receive praise for the team’s success is cool.

Being a cool person means you can pay attention to the needs of others and place them ahead of yours. You’re not overly occupied with furthering your agenda. Other people are not extensions of yourself. They have feelings and desires that also need to be acknowledged.

People like this are often effortlessly charming. They know how to make you shine in their company. And whenever you meet them, you’ll come to associate that great feeling with being around them.

Also read: Why Girls Like Bad Boys, According to Psychologists

In this age of TikTok and Instagram, there’s fakeness and deception everywhere.

People take pictures on private jets that aren’t real. Big tummies are edited to six packs. Everyone thinks they need to be something else to be cool.

It’s always a breath of fresh air whenever we come across someone who isn’t afraid to just show it as it is. This is probably why Khaby Lame’s content became so popular so quickly.

People were secretly tired of watching over complicated TikTok hacks. And the one guy that called out the BS was embraced with open arms by millions of people around the world.

Think about people who easily make jokes about themselves. Don’t they just make you feel more accepted, secure, and relaxed in their presence?

The coolest people are masters of social cues. They understand simple but vital things like nodding, subtle shoulder taps, flirting, good eye contact, leaning in, questioning, etc. This is why they can easily get people hooked in a conversation with them.

If you want to be seen as cool, simply spend some time studying the coolest people around you. There’s a high chance you’ll never see them frowning and making expensive jokes at the expense of those they’re conversing with.

They’re masters at giving cues that will make you feel comfortable in their presence.

5. The right values make you cool

Immature people have flimsy values. They’ll choose smoking weed and getting high on a Friday night with friends over spending quality time with their loved ones. They prioritize pleasure-seeking and stimulating experiences over calm and meaningful ones.

Truly cool people, on the other hand, have mature values. They’re not overly concerned with impressing people. They know what truly means something to them, and they’ll prioritize those things.

Values like integrity, honesty, and trust are high on their list. They may not have a lot of friends, but they sure know the kind of people they want in their circle.

Interesting: How to Be Effortlessly Charming

The cool person is often the guy/girl who does the things most people are afraid to do. They freely go against fashion trends, stand up to the notorious bully, and speak up against rules that serve no one.

We come across people like this all the time. Sometimes it’s on YouTube, sometimes it’s physical. I’ve come across a few on quora and Medium. These people create content that shakes the norm and makes you rethink your beliefs. I think it’s really cool.

People who don’t talk too much come off as more mature and put together. They leave room for mystery. And when they do speak, their words tend to carry more weight and attention than the talkative.

Keanu Reeves is a good example of this. He isn’t the type to talk about everything he’s up to. He isn’t a fast talker, and his interviews are usually filled with pauses. But this is precisely why several moments in his interviews have gone viral.

Of course, you don’t need to be as quiet as Keanu. The major takeaway here is that you shouldn’t be the type of person that rants on end about everything that happens in their lives. Your incessant need to show off will only make you come off as immature.

Besides, when you talk too much, it’s only a matter of time before you say something stupid.

This is one of the traits that quickly stands out in the James Bond character. His calm voice always makes him seem like the most powerful person in the room.

And James Bond isn’t the only movie character who acts in this manner. Portraying the main characters of movies as people who talk calmly is a very common theme in Hollywood for good reasons.

Inherently, we understand that the tone of someone’s voice says a lot about their mental, physical, and emotional state.

When you talk calmly, you show self-assurance. You’re insinuating that what you’re saying is important enough to not be rushed. And you demand that everyone listen.

Looks aren’t everything, but the way you show up says a lot about the type of person you are.

People who are perceived as cool have a good sense of fashion. They’re deliberate about the message their outfit says about them. They make sure they dress comfortably and stylishly.

And studies have shown, the way we dress goes a long way in shaping how we think of ourselves. If you observe yourself, you’ll understand from experience that this is true. Whenever you wear a dress you like, you feel better. And this feeling will translate into your charisma.

The way cool people sit, speak, and walk demonstrates high value. They don’t slouch, and neither are they afraid to take up space.

They’re fully aware of how their body language affects people’s perception of them, and they don’t leave it to chance. They make sure their grip is firm when they shake hands with people.

Think about every cool person you know. There’s a high chance they have the kind of poise that makes your eyes linger on them whenever you see them. This doesn’t happen by chance, it’s something they’ve mastered over time —though some of the poise comes from them simply feeling good about themselves.

Related: 7 Qualities That Make You Attractive Regardless of Your Appearance