By Team Growth LodgeJanuary 5, 2022Relationships Self-HelpLeave a Comment on WHAT DATING APPS DON’T UNDERSTAND ABOUT LOVE 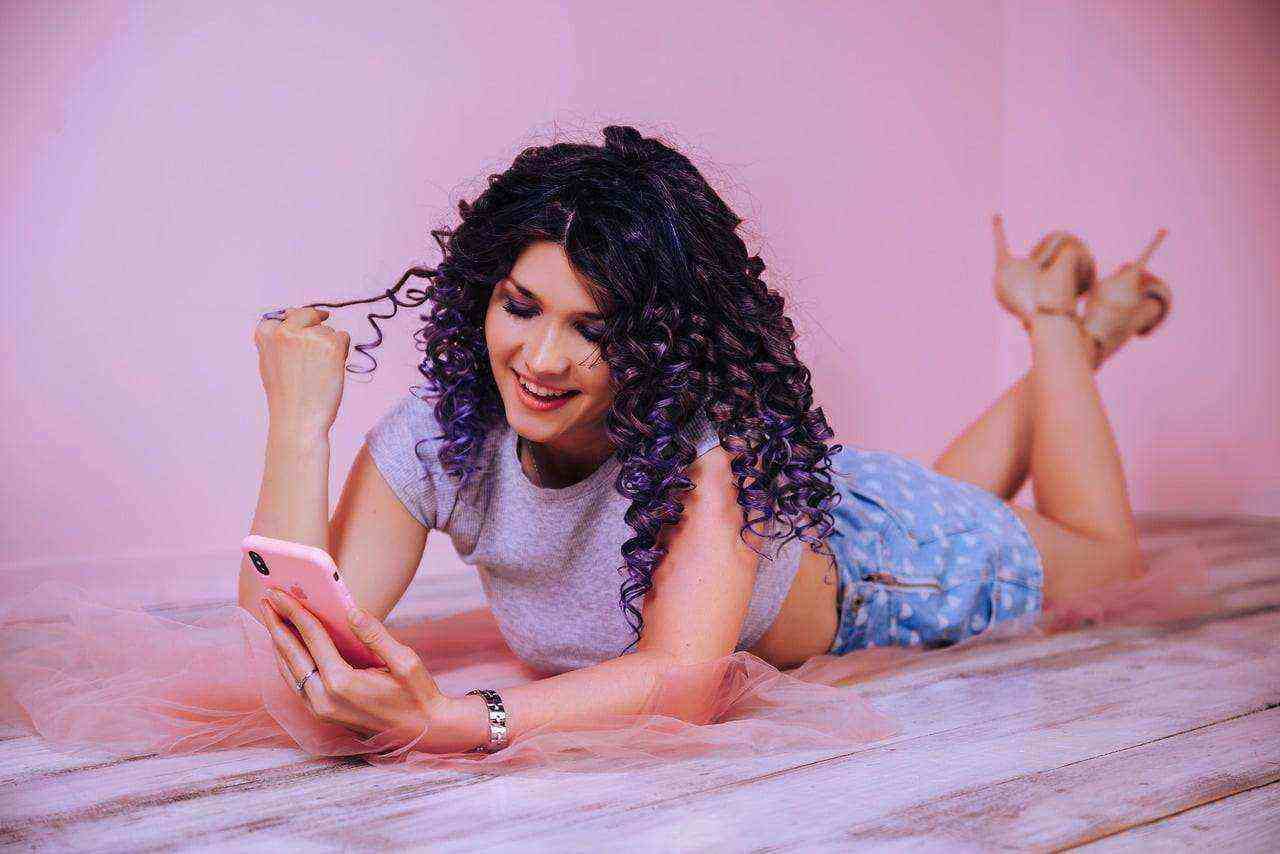 Dating apps were supposed to make the dating scene easier. But they also have a negative effect on personal relationships.

The great thing about our generation is that it’s more socially acceptable than ever to meet your significant other online. Thanks to sites like Tinder, OkCupid, and Hinge, you can easily find someone in your area who shares the same interests as you, or who simply has good taste in movies/tv shows.

These sites are also perfect because they show you which of your friends are already connected with everyone you’re interested in.

It wasn’t long before these apps became popular among millennials because of their simplicity and convenience when looking for love (or whatever else may come along). Of course, there’s always the fear that one of your friends could swipe right on someone you’re interested in, but that’s a risk you take every time you leave the house.

Well, it all comes down to expectations vs. reality…

First of all, the other half of the reason why online dating is so popular is that people are tired of approaching themselves. It takes courage to walk up to somebody and say hello… so why shouldn’t machines do it for us?

Unfortunately, this means that people are willing to throw away their shot even if somebody they really like happens to be sitting directly next to them at a bar or restaurant.

When you use an online dating app, all you have is a profile and maybe one picture. It’s a world of difference from meeting somebody in person, where you have a chance to build up a connection before you can even say hello.

Unfortunately, this means that people are being forced to rely on apps that don’t give them enough information about their potential future partner.

This is especially true when it comes to personality profiles. In the online dating world, everybody reads the same things and they’re all boiled down into little boxes with titles like “I’m very outgoing…” or “I’m ambitious.” There isn’t anything too personal in these boxes, which means that users end up learning nothing about each other… And if they can’t learn anything interesting about one another then why would they bother speaking?

For online dating to be a little bit more personal, users should be allowed to write their profiles about themselves. There’s nothing wrong with the standard questionnaires which come with most dating apps because it allows people to understand what they’re looking for in a partner. But including a section where people can talk about themselves would make online dating that much better.

Love doesn’t have rules or algorithms

We’ve all heard of people who met their significant others on dating apps, but more often than not dating apps are used for casual hookups and flings. It can be hard to keep track of your feelings if you’re constantly getting rejected by the people you talk to, so take some time off if that’s happening more often than not.

It also doesn’t make any sense to swipe right or left based on an algorithm or according to traditional gender roles. We’re living in 2022 now — it’s okay to break the norm. If you like someone just because they fit some kind of imaginary “type” then chances are it’s not worth pursuing. There’s nothing wrong with being

When you’re meeting somebody through an online platform, there is no pressure to impress. You can turn up in your sweatpants and a tee-shirt and nobody would know the difference.

The only exception would be if you were planning to meet up with someone from work (so it’s important to make sure that all your social media profiles are private), but even then, they could still judge you on the way you carry yourself once you’ve arrived at the venue.

Even though we care less about physical appearance than we used to, it’s safe to say that most people want their date (and potential future partner) to look half decent… especially if they’re going to be staring into each other’s eyes for the next couple of hours.

Online daters aren’t honest enough and don’t give potential dates enough information about themselves. Flirting on dating apps can be fun and exciting, but oftentimes the conversations feel hollow and meaningless. It’s easy to get caught up in flings and casual hookups and forget what real intimacy feels like.

What do you think? Agree? Disagree? Be sure to add your thoughts in the comments below. And if this article helped you out in any way, be sure to share it with others who may benefit from reading it. Thanks for reading.