What Do Men Really Think Of Small Breasts?

By Team Growth LodgeFebruary 12, 2022Dating Tips for Women Relationships SexLeave a Comment on What Do Men Really Think Of Small Breasts? 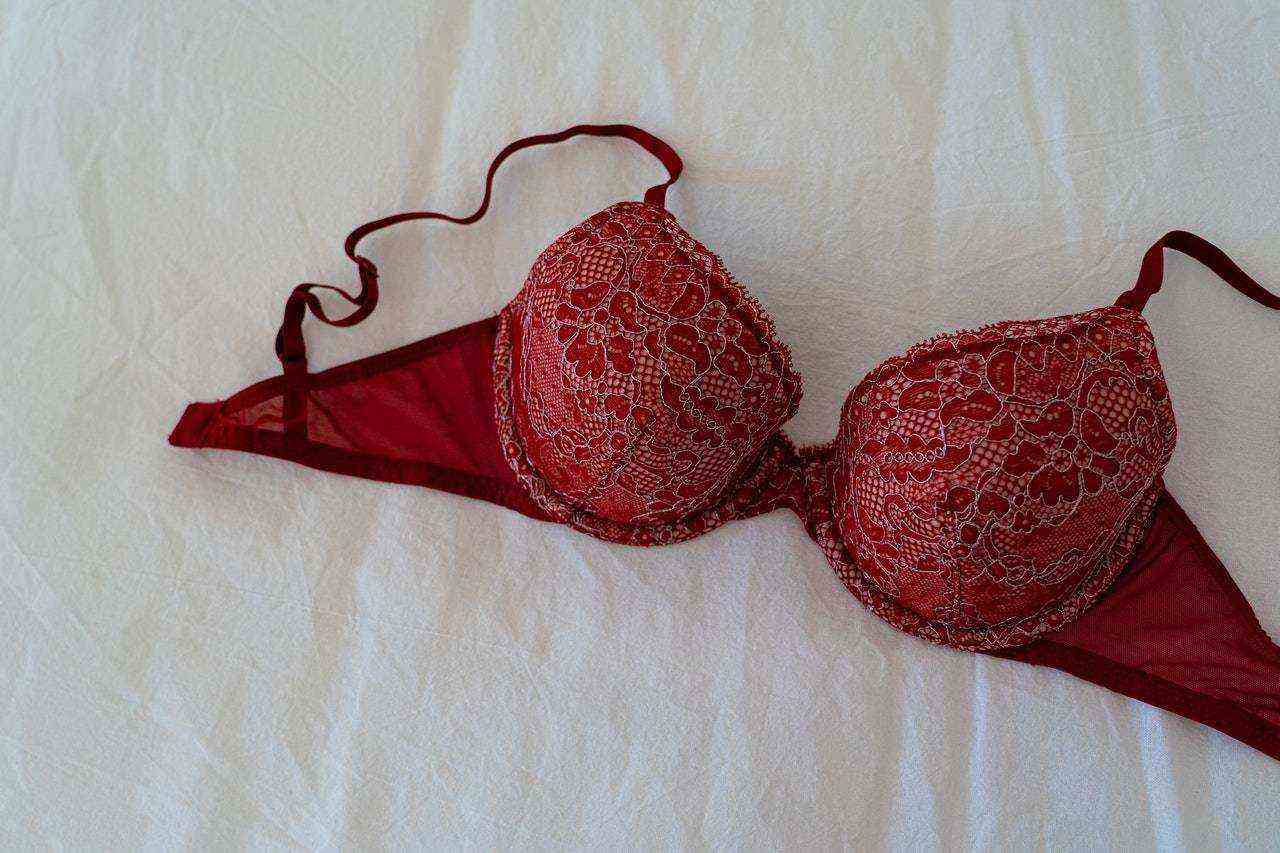 Most girls who have small breasts get obsessed about it, especially at a young age.

They wonder what it will be like to have bigger boobs, how their lives will change, and most importantly, how much more attention they’ll get from men.

Most girls hate having small breasts because they feel it makes them less attractive, less worthy, or worse, less of a woman.

Some girls, at a young age, and out of anxiety, will go as far as stuffing their bra with anything soft. Tissues, cotton balls, socks, and then the move on to padded bras which gives the illusion of a cup size or bigger.

But if you’ve done any of these, you’ll probably get tired of them as you get older. The whole excess padding and the gaps between your body and your bra will probably make you feel uncomfortable, not to mention the fact that it will make you feel like an imposter.

In a cross-cultural study published in the Journal of Evolution and Human Behavior, researchers performed a survey on men from 4 cultures: Brazil, The Czech Republic, Cameron, and Zambia.

Interestingly, what they found was that what mattered more to the men wasn’t the size, but the shape and feel of a woman’s breasts. The majority of the men simply preferred medium-sized breasts. As the researchers wrote,

“Cross-culturally, males are hypothesized to prefer breast morphology that indicates both high potential and residual fertility.”

Meaning most men prefer medium-sized or even small breasts because they’ll sag less and feel firmer even as the woman grows older.

Furthermore, studies also show that the sensitivity of a woman’s breast decreases with increased breast size. Women with small breasts are up to 24% more sensitive during foreplay because they have less fatty tissue. And this makes the foreplay more stimulating and enjoyable for them.

Why Determine the Size of Your Breast?

Genetics is the most important factor in the size of your breasts. But according to Dr. Ashutosh Misra, a cosmetic surgeon, this doesn’t mean that if your mother has a large breast size, you’ll also have it.

Your breast size, besides genetics, also depends on your nutrition at the time of growth, your weight, breastfeeding, and pregnancy. But genetics and DNA play important roles.

Small or Big Breasts, Which Is Better?

Having big or small breasts comes with its pros and cons.

First of all, having smaller boobs means that you won’t have the backaches that girls with big breasts often complain about.

Secondly, because smaller boobs are more sensitive, girls with smaller boobs enjoy the touch more during foreplay. This, however, doesn’t mean that girls who have big breasts won’t enjoy sex.

It simply means that girls who have smaller boobs are easily stimulated through their breasts during foreplay.

So Does The Size of Your Breast Matter?

Generally, knowing whether men hate or love small breasts isn’t as easy as choosing between black and white.

There are a lot of things a man will put into consideration when thinking about whether or not a woman is desirable. This is why obsessing over the size of your breast isn’t worth it.

There’s a place for physical beauty, like how symmetrical your face is. Science has found that facial symmetry is one of the most important things we look at when deciding how attractive someone is.

Secondly, there’s a place for attitude. Most men will choose a woman that they vibe with without even thinking about the size of her breasts. People pay attention to your energy.

No man will meet a girl and immediately start thinking, “Are her boobs big enough?” It doesn’t work that way. At least not for grown-ups.