What Does it Mean When a Girl Calls You Cute?

Anita OgeJanuary 17, 2023Dating Tips for Men RelationshipsLeave a Comment on What Does it Mean When a Girl Calls You Cute? 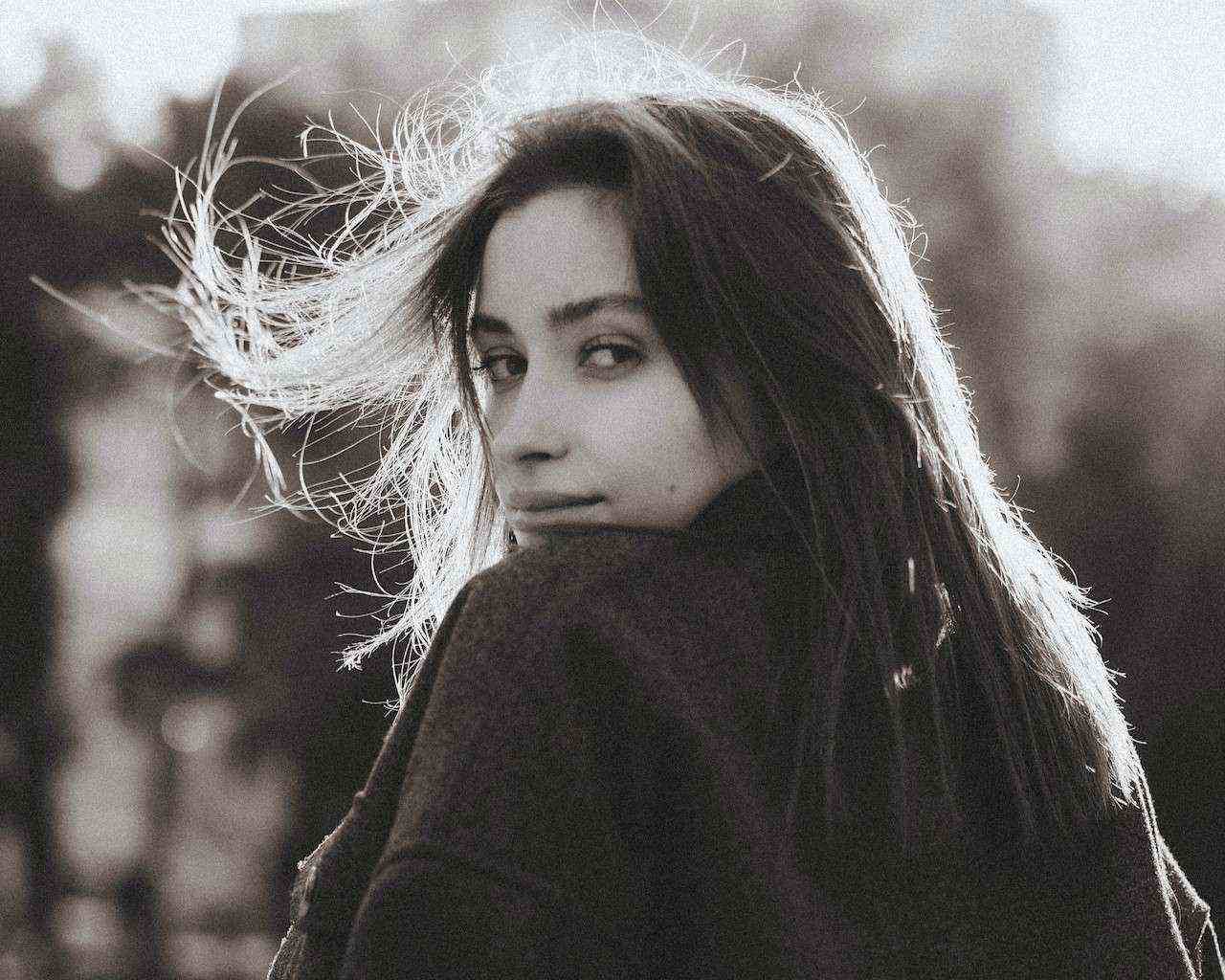 In this article, we’ll be discussing what it means when a girl calls you cute.

So, you’ve been hanging out with this girl and she calls you “cute.” Trust me, I understand the confusion that might come with that statement. But let me tell you, when a girl calls you cute, it’s a good thing! (Most of the time)

Whether it’s because she finds your physical appearance attractive, your personality charming, or your actions endearing, it’s a compliment. It could also be her subtle way of showing her interest and affection towards you, or even her appreciation for your sense of humor.

However, her saying you’re cute doesn’t always signal romantic interest. Hence, before we tell you how to decode the cute that you are, let’s first look at the different meanings that could be behind a girl calling you cute.

What Does it Mean When a Girl Calls You Cute?

Maybe it’s your smile, your sense of humor, your style, or just the way you carry yourself, but whatever it is, it makes her want to keep looking.

It’s like you have this certain “it” factor that she can’t quite put her finger on, but she knows she likes it. You know when you see something that just catches your eye and you can’t help but look at it a little longer?

Like a beautiful sunset or a really cool car passing by. Well, when a girl calls you “cute,” it could be that she sees something in you that catches her eye in that same way. It’s not like she’s head-over-heels in love with you or anything, but there’s something about you that she finds attractive.

2. She thinks you’re cute, but just as a friend

When a girl calls you “cute” but has “friend-zoned” you, it means that she values and appreciates you as a person, but doesn’t see you as a romantic partner. She might see you as a great friend and enjoy spending time with you, but she doesn’t have romantic feelings for you.

She might use the word “cute” as a way to express her fondness for you as a friend, without leading you on or giving you false hope of something more. Imagine a treasure box where she keeps all her valuables.

You might be one of those valuable items, but not the most valuable one. Think of it as a compliment, she sees the good in you, she values you but just as a friend.

She finds something special in you that makes her heart flutter, and it’s as if you’re a sugary delicacy that she can’t get enough of. It’s like you’re a warm hug on a cold day, a cozy blanket on a rainy evening, or a cup of hot cocoa on a snowy morning.

Your sweetness is comforting, and endearing, and makes her feel good. She thinks you have a kind heart, a gentle spirit, and a caring nature that makes you irresistible. She finds you charming and delightful, and she wants to be close to you.

In short, she thinks you are the embodiment of everything good, pure, and lovely.

4. She likes your sense of humor

I was hanging out with a girl and she said something that caught me off guard, she called me “cute.” At first, I wasn’t sure how to take it, but then she explained to me that one of the reasons she thought that was because I make her laugh.

She said, “you have this great sense of humor and it’s so charming.” I couldn’t help but feel flattered, a girl finding my sense of humor attractive is such a compliment.

It’s not just about telling a good joke, it’s about being able to lighten up her mood and make her feel happy and relaxed. It’s a great feeling to know that you can make someone smile, and even better when that someone is someone you’re interested in.

It could mean that she finds your carefree attitude and playful spirit adorable, like a little kid who’s always up for a game and a laugh. Or maybe the way you approach life with a sense of wonder and excitement reminds her of a child, and she finds it adorable.

But, on the other hand, it could also mean that she sees you as someone who is not quite ready for a mature relationship, and finds you more of a cute distraction than a romantic interest.

It’s important to keep in mind that the way someone sees you, can greatly affect the way they treat you, so always be aware of the context and the tone in which she says it, to understand how she really feels about you.

[Related: 9 Subtle Signs She Wants to Be More Than Just Friends]

If you want to understand the hidden message behind her saying you’re cute, there are a lot of other things you’ll need to pay close attention to.

Some girls are carefree with their words. They’ll easily tell their siblings and any of their friends that they’re cute anytime any day.

If this kind of girl suddenly says you’re cute out of the blue, it probably doesn’t mean anything. She’s just being her normal self, being expressive about how she feels about people.

The tone we use to say certain words say a lot about the intention behind those words. Two people can say the same thing but it may have different meanings in the minds of those listening.

A girl saying you’re cute because she finds you attractive will most likely use a seductive tone. She’ll sound soft and she’ll look at you with admiration as she says it.

This is perhaps the most important factor. What happened before she called you cute?

Did you do something childish and she didn’t just want to insult you and resulted in calling you cute? Or did she just say “you’re cute” out of the blue because she’s admiring you?

Check what happened before the words came out of her mouth. And how she said it.

4. What are you to each other?

If you’re not close, and she’s already calling you cute, there’s a high chance she likes you and is just trying to keep it cool but also make you notice.

But if you’re already friends, she might just be saying it playfully.

If she’s just calling you cute without any feelings, it probably won’t be accompanied by any kind of feminine or seductive body language. Her voice tone will probably be flat, without any attention to you.

But when she likes you, you’ll notice how slow and attentive to you she’ll be when she says the words. She’ll most likely add some flirtatious movements, like playing with her hair, biting her lips, exposing her neck, touching you, etc.

Some people may not like this strategy, but it’s still one of the best. Besides the fact that it clears the air of mystery behind the word, it also establishes you as confident and confrontational.

But this method is most necessary when there’s a bit of confusion and surprise after she calls you cute. Ask her, “why did you just call me cute?” and listen to what she says next.

The bottom line is that the word “cute” from a girl could mean a variety of things, most of which are positive. The key is to watch out for the context and the body language she’s saying it with.

As they say, it’s not about what’s said, it’s about how it is said.

[Also read: 9 Signs She’s Fighting Her Feelings For You]