8 Hidden Reasons Why You’re So Mean to Your Boyfriend

Destiny FemiDecember 23, 2022Dating Tips for Women RelationshipsLeave a Comment on 8 Hidden Reasons Why You’re So Mean to Your Boyfriend 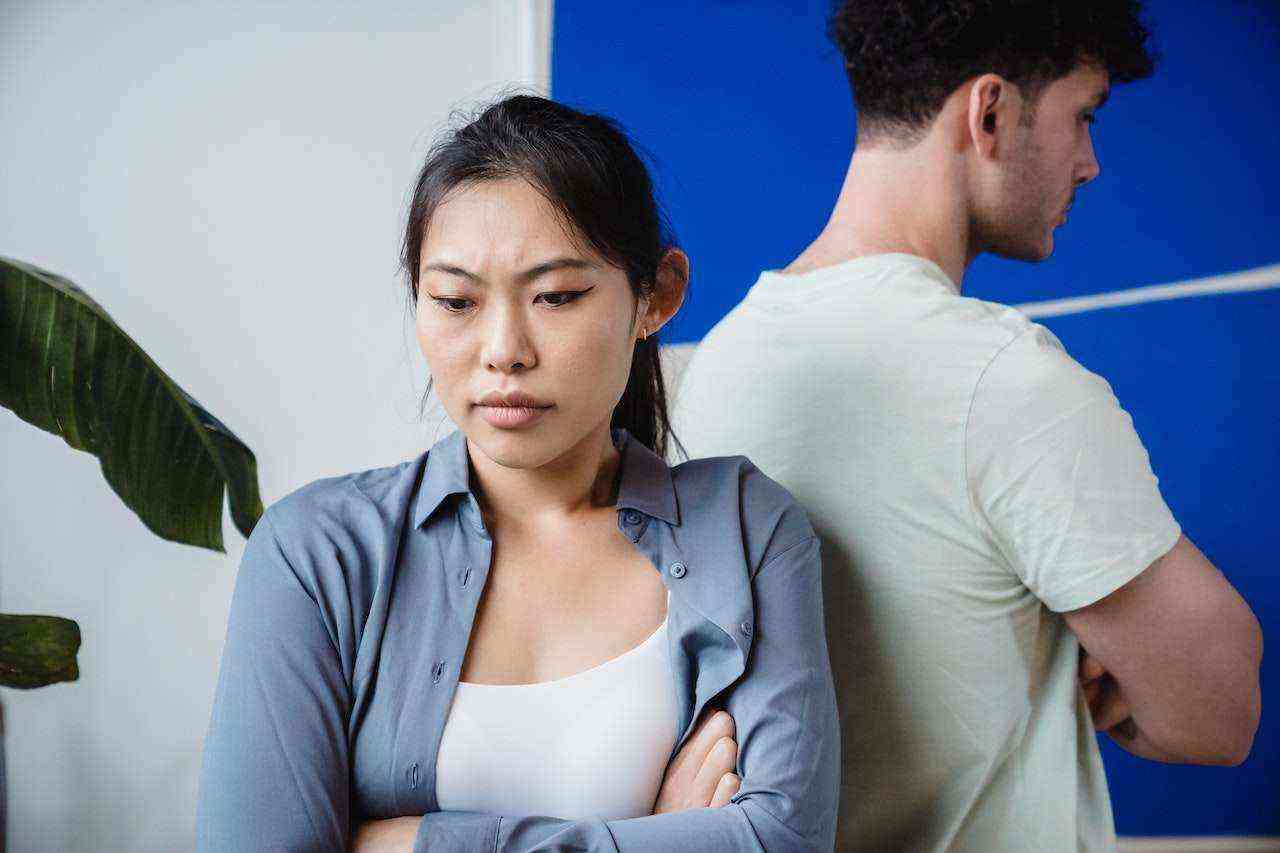 When it comes to issues regarding our emotions, we can act in ways that will surprise us too.

So if you’re suddenly mean to your boyfriend but don’t even understand why, don’t worry, you’re not crazy. But there may just be some underlying issues you need to clarify either with yourself or with your boyfriend.

That said, the first step to take is to have an introspective moment with yourself. When you’re all seated by yourself, calm and reflective, you can use these eight possible reasons as pointers to why you might be acting mean to your boyfriend.

We all cope with stress in different ways. Some people just go out and get drunk, some go to the movies, hang out with friends, or get high on whatever they want.

Some just lash out at those around them. This might be you.

Being mean to your boyfriend out of stress is especially true if you’re very dependent on him emotionally. Some people, usually out of immaturity and attachment issues, will tend to passively blame those around them for their problems.

Think about the moments when you suddenly had your outbursts, were they moments of stress? If yes, then there’s a high chance you’re making your boyfriend pay for your stress or emotional issues.

What to do about it.

The first step is the most important: realizing that you’re doing it.

The second step is to always take a step back whenever it’s happening and realize that he doesn’t have to be the one to receive the heat for your issues. He also has a life of his own, and problems to also deal with. It’s unfair to make him pay whenever you’re not feeling 100%.

There’s usually a feeling of emptiness that lurks in relationships that are not emotionally fulfilling. They make you feel distant and lonely. And one of the ways you might be coping with this is by being passive-aggressive.

For instance, you might have ways you want to be treated in your head. You might have fantasized about him doing certain cool and romantic things with you. But unfortunately for you, he never does them.

Couples have moments like this all the time, where one of the couple suddenly lashes out or gets impatient because his or her partner isn’t acting in ways they’ve imagined in their heads.

One thing you should know is that scenarios like this are quite common in relationships. We all have ways we’ll like to be treated. But our partners are not in our heads to fully understand what we want.

Hence, the right way to approach this will be to always communicate what you want. Don’t worry, it won’t spoil the fun. It will only reduce the unnecessary annoyance you feel whenever your partner doesn’t magically read your mind and meet your needs.

Related: 10 Reasons Why Your Girlfriend Is So Mean To You

3. You don’t know how to communicate effectively

People who don’t know how to communicate their feelings might end up lashing out when they have something bothering their minds.

For instance, you saw your boyfriend catching up with an old female friend in a fun way. But instead of opening up to him about how his engagement with her made you feel, you start acting out, projecting your jealousy on other unrelated things.

Understand that not naming what’s making you angry at him will only lead to confusion and frustration.

Your partner needs to know what they did to you to trigger your anger or meanness.

If you suddenly start acting out without a reason, he’ll think you’re crazy. And out of frustration, he might start avoiding you, or worse, get pushed into the arms of another woman where he finds peace.

4. You don’t feel appreciated in the relationship

Sometimes our partners don’t just get us the way we want them to. They may not show any appreciation for the things that mean a lot to us, making us feel unseen.

For instance, you might be into tech. And all your life might be about fantasies about how you can make groundbreaking discoveries in your field.

But whenever you’re talking about tech, your partner zones out. He easily gets distracted. And even when you discover something remarkable in your field, he may not give you the level of acknowledgment that you crave, especially from him.

Things like these sometimes happen in relationships and it often leads to resentment and sometimes breakups.

The best way to deal with not feeling appreciated is to talk about it. Tell him how much your passions mean to you and how you’ll appreciate some acknowledgment from him.

The kind of relationship we’ve had in the past can affect how we relate with our partners to a large extent.

For instance, if you were incredibly nice and innocent in the past, but you were betrayed or cheated on by your partner, you might have developed the mindset that being mean or unemotional is the best way to protect yourself from disappointment.

Some people are just very insecure about opening up or being soft to their partners because they’re too afraid of being taken advantage of. So they’ll instead protect themselves with a touch exterior. This is more common with guys, but it can also happen with ladies.

First of all, have a moment of introspection. Think about your past experiences and figure out if there was any tipping point where you had a terrible experience with a partner that changed how you view relationships.

Interesting: 20 Reasons Why He Ghosted You

6. You may be jealous or insecure

People who don’t know how to be vulnerable will use passive aggression to deal with feeling jealous.

If an insecure girl, for instance, feels her boyfriend is too good for her, she’ll quickly become edgy whenever another girl gives him attention. Her insecurity will be heightened because she will be afraid she could be replaced at any time.

Jealousy is usually rooted in feelings of inadequacy. And its roots go far beyond your relationship. It’s a personal thing that you’ll have to deal with yourself, away from the relationship.

But the crazy thing is that insecure people are always jumping into relationships because they need someone to complete them. And if you need a relationship to complete you, then you probably aren’t ready for one.

The bottom line is that once you start living a full life, you’ll start feeling good about yourself. Then you won’t need anyone’s validation anymore, not even your partners’.

Stop thinking everyone has a responsibility to give you their attention when you have issues because everyone has theirs.

Most times it’s just an entitlement mindset that makes us drag other people into our mess.

Learn to deal with your issues yourself. And accept that it’s no one’s fault that those things are happening to you. It’s simply life.

8. Underlying/unresolved past issues with your boyfriend

One of the major reasons a lady could be acting mean to her boyfriend is having unresolved issues with him.

Not everyone has the emotional maturity to have difficult conversations. Most couples would rather ignore and let things fade out naturally. They’ll hide the monsters under the carpet with the hope that they’ll go away.

But in most cases, these monsters will only grow stronger and devour the relationship in the future.

Leaving issues unresolved with the hopes of them disappearing by themselves is a terrible conflict resolution strategy that always makes things worse. As Carl Jung once said,

Sure, having difficult conversations isn’t easy. But it’s the price you pay for not being in a relationship where you’re tearing each other apart with passive aggression over something that happened eight months ago.

It’s easy to fall into the habit of being mean to the person we love the most.

But when we stop to consider why we behave this way, we may realize that our meanness stems from deeper issues such as unresolved anger, a need for validation, a lack of effective communication, etc.

By taking the time to identify the root causes of our mean behavior and actively working to address them, we can create a more loving and positive dynamic with our partners.

So next time you find yourself being mean to your boyfriend, take a step back and ask yourself why. By doing so, you can start to break the cycle of meanness and build a stronger, more supportive relationship.

Read: 6 Mistakes That Are Keeping You Single