5 Psychological Reasons Why You Get Emotionally Attached So Easily

Destiny FemiOctober 7, 2022Relationships Self-HelpLeave a Comment on 5 Psychological Reasons Why You Get Emotionally Attached So Easily 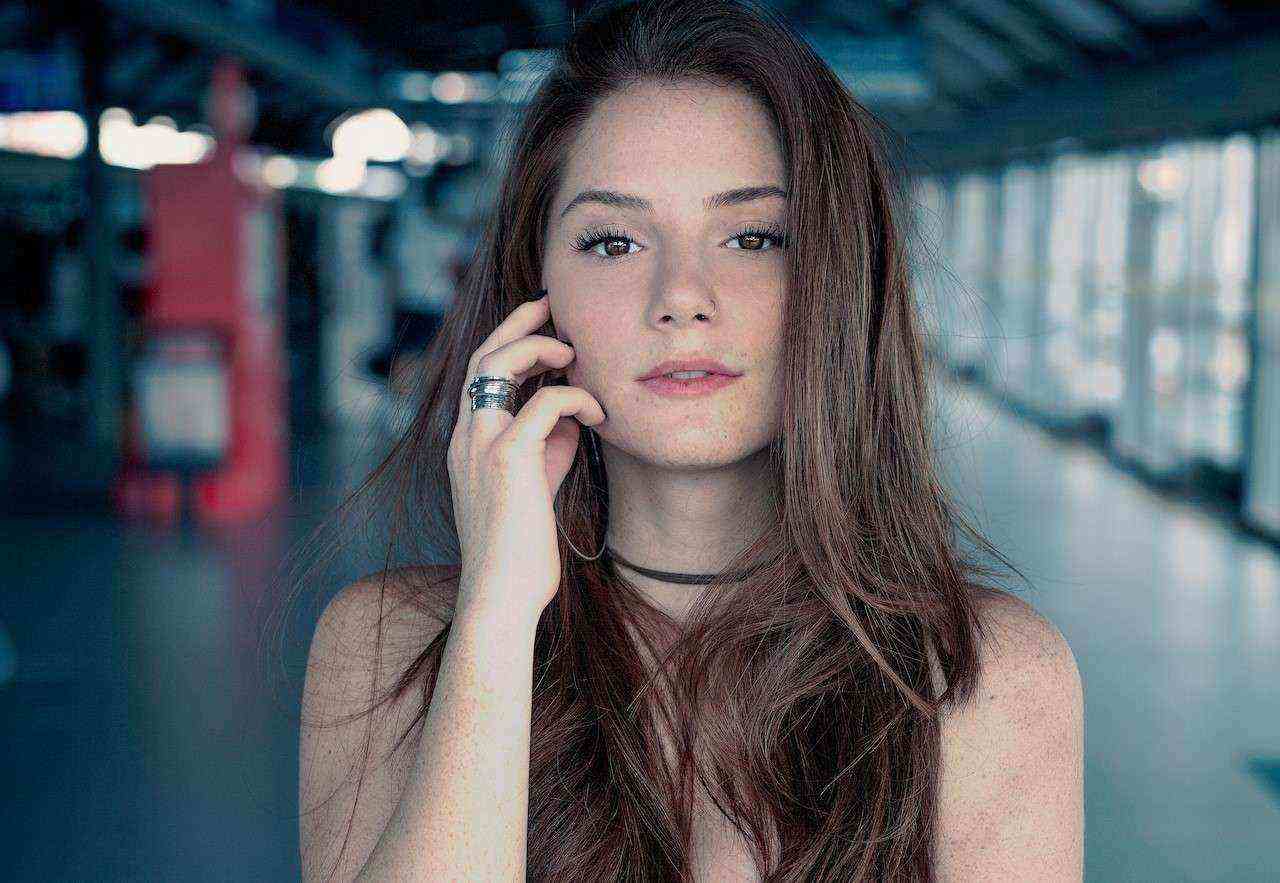 Blindly jumping into a relationship while ignoring obvious red flags is something almost everyone has been guilty of at some point.

But if you do it consistently, then there’s probably more to it than just bad luck.

Frequently getting attached to people has a lot of downsides. First of all, when you quickly throw yourself at people, you’ll tend to be undervalued.

Secondly, the fear and anxiety of being left alone often lead to clingy behavior that will make it difficult for you to maintain any long-term relationship. And having a string of people leave you because of your attachment issues will only worsen your anxiety if you don’t understand what’s going on underneath.

If you want to stop the pattern of getting attached to people too quickly, you have to understand what causes it in the first place. If you’re aware of why you do it, it becomes easier to step back and break the pattern.

The major determinant of the attachment style we carry into our adult relationships is the kind of attachment we formed with our caregivers in childhood.

According to psychologists, people who grow up in an environment with an erratic form of care from their parents tend to have anxious attachment styles. As a psychologist, Susan Whitbourne explained, we tend to recreate the attachment style our caregivers had with us in our childhoods.

For instance, if you grew up with a caregiver who always made you feel insecure about your place in their lives, you become overly sensitive to the cues of abandonment from people. And this sensitivity will tend to make you overly clingy.

You’ll tend to feel insecure about your place in a relationship for no apparent reason. People who fall into this category — unlike the rest — are less likely to get quickly attached right off the bat.

Rather, their anxiety will tend to intensify as the relationship grows older. They’ll fear that things could go sideways at any time.

Sometimes childhood attachment issues can take another form where the victim has a pattern of going after love and affection. In this case, when they meet someone who gives them all the attention, they become dissatisfied because they feel the need to always win people over.

If this is you, being aware that this pattern is playing out in your relationship is the first step to taking back control.

2. You can’t handle being single

Some people just love falling in love. They get a rush from it.

I was talking with a close friend one evening when she asked me, “Destiny, how do you just survive without anyone calling you every morning to check up on you and tell you they love you?”

I was surprised by the question.

Some people have gotten used to the attention and high they get out of a relationship that they can’t handle not being in one. At any point in time, there are a handful of people they’ll quickly run to for attention.

And for people like this, whenever they fall out of a relationship, they’ll quickly jump at anyone who gives them that attention they crave so much. They won’t mind ignoring the red flags just to get attention and hear those nice things.

If this is you, you already understand the signs. And the best thing you can do for yourself is learning to survive without validation and attention from a romantic partner.

3. You quickly get carried away by the flashy exterior

Some people get attached so easily because they think all that glitters is gold.

This is the guy that will chase a girl for months simply because he has projected so many things on her based on her looks. Or, the girl that gets carried away by a guy’s ability to spend lavishly on her.

When you focus on the flashy exterior alone, you get excited. You’ll dive into the relationship with both feet while ignoring red flags because what you see excites you. You won’t mind character. And you won’t care about getting to know them first.

People who fall into this category often make poor relationship choices repeatedly. And this is because they’re not focusing on what matters in the long run.

If this is you, you need to learn to focus on the things that truly matter. If you’re really interested in a relationship with someone, get to know them.

Putting more focus on knowing someone rather than spending their money will naturally make you more patient and careful.

4. You don’t have options

Some people quickly get attached because they don’t have many options for a romantic partner. When you don’t think something better is coming along any time soon, it’s impulsive to hold on tight to what you have.

There are many reasons people can go out of options in the dating market. But most times it would revolve around looks and age.

However, holding on too tight to that one option you have because you’re afraid something better won’t come along can make you clingy. There are better ways to keep someone interested than clinging quickly to them.

Some people get too attached quickly because they feel that they have to work hard to be loved. This is the guy who quickly starts showering a girl with gifts because he hopes that material things will make her love him.

Insecurity makes you feel you’re not good enough. It keeps you on your toes in a relationship. You become hyper-sensitive to cues that may not mean your partner is cheating.

This is the girl who always suspects that her man will leave her for a more beautiful lady because she doesn’t think she’s pretty enough for him. And this mindset makes her anxious about where he goes and who he hangs out with.

Furthermore, when you’re insecure, you’ll tend to crave validation from those around you. For instance, an insecure girl will tend to quickly jump on dating a guy that just gave her a little attention because she sees the attention of a good-looking guy as validation.

Always being afraid that the person you’re with could leave at any time feels us with anxiety. The best way to break the pattern is to first understand what’s causing your anxiety and work on it. If you’re aware of a pattern, it’s much easier to break out of it.

Also read: 6 Mistakes That Are Keeping You Single