10 Unexpected Reasons Why People Stare At You

Yvonne Peters-AdzimahJune 3, 2022Psychology Self-HelpLeave a Comment on 10 Unexpected Reasons Why People Stare At You 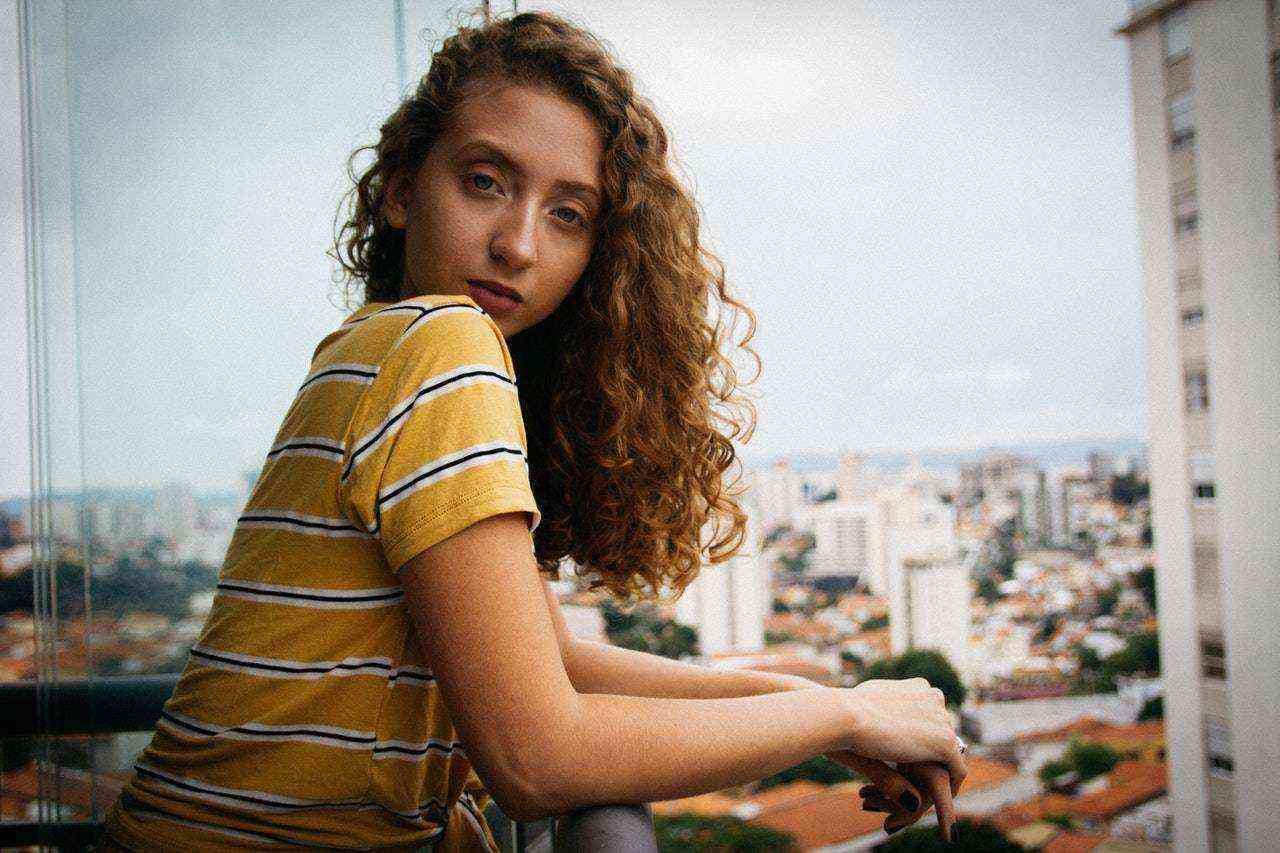 Growing up, I was always told that it was rude to stare. Some people may not have gotten that memo; you can practically feel their eyes following you as you go about your business.

If this happens to you often, you may be asking yourself, “why do people stare at me?  Is something wrong with me”? Probably not.

Here are 10 likely reasons why people will stare at you.

1. They find you attractive

Everyone is attracted to beauty. If you find people staring at you, it could be because they are drawn to your looks and stature. We all like to look at good things.

I’d be flattered to know that people find me attractive, and they can’t take their eyes off me, so they just stare.

Beauty can encompass so many things; your smile, skin tone, your hair, etc. I can’t tell you how many times I have caught people staring at me, and minutes later, they go, “I love your dreadlocks; where did you get them done”?

It could get creepy, but at least this is a positive reason for staring. Your beauty may have blown people’s minds, and they can’t help but fix their gaze on you.

2. They have heard things about you

So there was this time I was invited to share some ideas with colleagues at a conference. I caught a guy staring at me the minute I walked into the room.

He kept staring until he finally got close to where I sat, and said, “You’re so and so, right? I’ve heard so much about you, and they were not wrong.”

He then went on to tell me all that he’s heard about me. Apparently, I’m unique, and people notice. That was a pretty cool reason to be stared at.

But it could also be the other way around. People can stare because they’ve heard horrible things about you, and they’re sizing you up, thinking about all they’ve heard.

It could be a lie, but hey, they don’t know that.

People can tell when you are confident. When you walk into a room like you know your place in the world, and you occupy that place unapologetically, it trills people.

They may be wishing to be like you. Confidence is attractive.

Next time you catch someone staring, chin up and continue your business. Let that confidence shine.

Sometimes people stare at you because they have heard horrible things about you. In this case, they are judging you.

They may also judge you based on how you appear at the moment. As studies show, people form their first impression of you within a few seconds of seeing you. And their impression could be based on anything; your dressing, the way you speak, your personality, class, etc.

It can be unnerving just thinking about how someone is watching your moves and judging you but, honestly, you probably do it too.

With just one look at a person, you may decide they are too uncool to hang out with you.

A stranger may stare at you and judge you similarly, or worse. It’s unfair but it’s reality.

I once read a story about an arrogant girl going to a dance with friends. She suddenly needed to do number two in the middle of nowhere, so she went into the bush.

When she got done and came out, there was poop on the hem of her dress. All of her friends stared at her, and passers-by also gawked, but no one said a word.

She continued being her pompous self to the dance until someone remarked, “are you too proud to bend your head and see the shit at the hem of your dress”?

I’m not saying you’ve got poop on you whenever people stare at you, but there could be something amiss about you, and rather than tell you, people just stare.

Your hair might have come undone, or maybe there’s tissue stuck to the bottom of your shoe.

You could ask a friend or someone near you to check you out, especially if the looks get too obvious.

Your style speaks volumes of your personality as an individual. People can quickly pick up a thing or two about you just based on your sense of style. Whether you are confident in your skin, love fast fashion, or are into sustainable fashion, it can be determined by your sense of style.

When you find someone staring, they might be impressed by your fashion sense or how you put your whole look together. Instead of complimenting you, they might just stare at you in awe.

Of course, they might also be staring because your style is too loud or unappealing. They may be questioning your style rather than admiring it in this instance.

7. They’re trying to get your attention

Often, when someone is staring at you from across a room, they could be trying to get your attention. Their eyes are calling out to you. They probably do not know your name, and even if they did, they would not yell out across a room full of people.

They might keep staring at you so as not to miss you. I know, it sounds stalk-ish.

If this is the case, the person staring would usually make their way across the room and speak to you. Other times when you meet their gaze, they could smile or nod their heads.

Interesting: 7 Signs She Wants You To Make A Move On Her

Another reason people stare at you is that they’re interested in you. When people first set eyes on you, something about you strikes them. Your beauty, style, and personality attract them to want to know more about you.

People get to like you from what they see about you the first time they meet you. They check you out by staring at you.

How would you know if they’re interested in you? They will probably smile, wink, and maybe eventually talk to you. Curiosity about you will make them want to talk to you.

I’ve had moments where I’m staring at someone intently because they look like another person  I know.  I’m looking at their features and trying to see if I recognize them, and the whole time the stranger is wondering what I’m up to.

If you’re wondering why you’re being stared at in public, it might be that the person staring thinks you look like someone they know.

You may have some features that resemble that person, or they have not seen them in a long time, so they’re taking time to confirm before they approach you.

It might be easier if they ask you rather than subject you to a prolonged period of staring, but maybe they don’t want to offend you.

Research shows that one-third to one-half of all waking hours are spent daydreaming. This means most of us daydream more often than we know.

You might be caught in a stranger’s eye line while they’re daydreaming; they are not conscious at that moment to realize that they are staring at you.

At that moment, you’re probably disturbed by the stares, but they’re lost in fantasy land for all you know. You just happen to be in front of them.

What to Do When Someone Stares at You

These are only 10 possible reasons why strangers stare at you in public, but there could be other reasons.

So, if I know these are the possible reasons I’m being stared at in public, how do I know which one it is? If you’re asking this question, there are some things you can do.

If you’re close enough, ask them why they’re staring at you. I’d rather know than keep wondering, wouldn’t you? If they didn’t realize they were staring, maybe you’ll be drawing their attention to it.

You can also just say “hello”. Sometimes the stranger might respond and say, “you look like someone I know, ” or “I love your dress; where did you get it”?

Another thing you could do when you find someone staring at you is staring back at them. Nobody likes to be stared at, and if it becomes a contest, they will lose because it makes them feel uncomfortable.

Just give them a good stare too. It lets them also know that you are not afraid of them, you’re confident in yourself, and you find their stare rude.

Being stared at, especially for long periods, can be disconcerting. Most times, our sixth sense kicks in, and we can tell someone is staring even before our eyes meet theirs.

You can choose not to be bothered by it; however, you can always leave the environment if it makes you uncomfortable.

Our senses are meant to draw our attention to danger, so you should not ignore your guts if a stranger’s stare sends weird vibes.