By Team Growth LodgeMarch 25, 2022Dating RelationshipsLeave a Comment on Why Girls Like Bad Boys, According to Psychologists 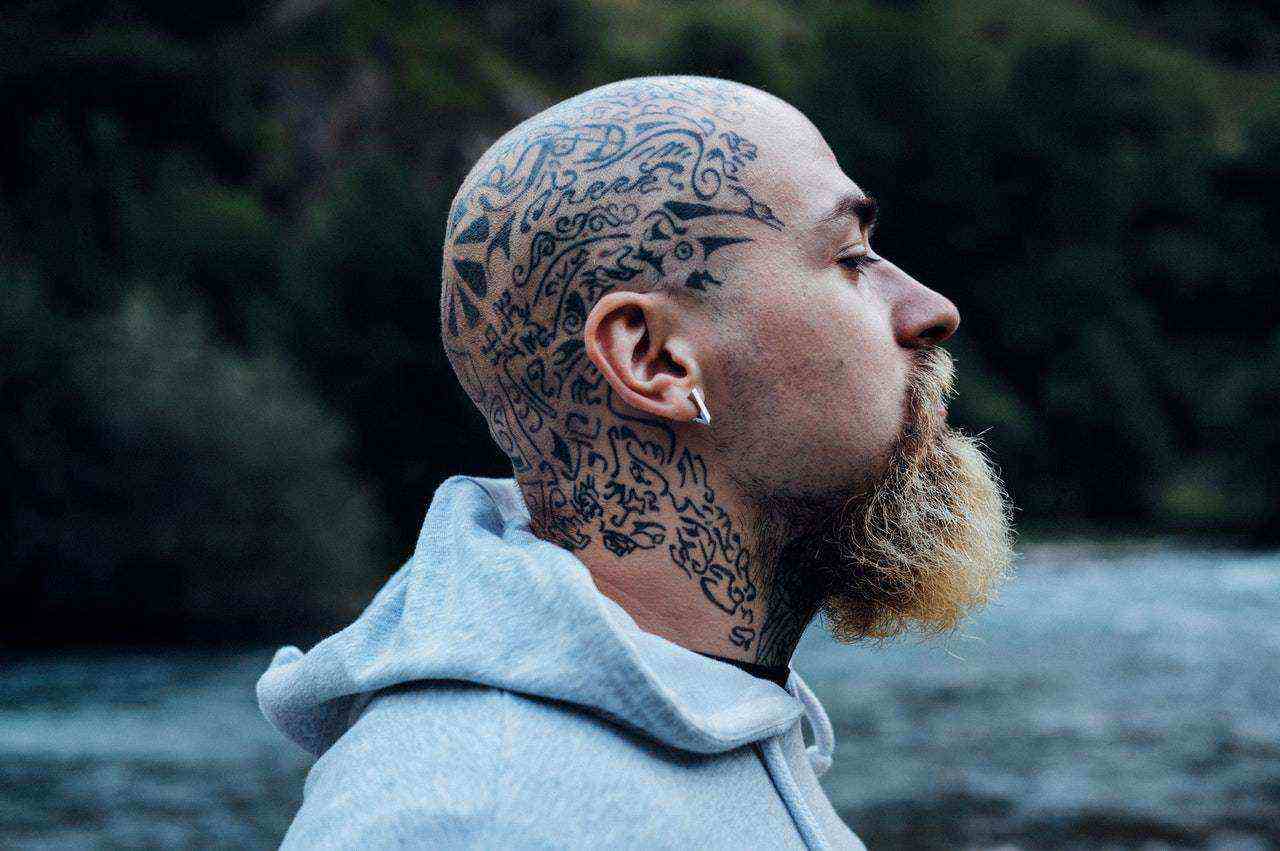 According to evolutionary psychologist Dr. David Buss, in his talk with Jordan Peterson about ‘bad boys’, the women who tend to be obsessed with the dark triad traits (aka ‘bad boys’) tend to be younger.

In most cases, they are teenagers or women in their early 20s.

And this is no surprise. Bad boys are usually only attractive until you’ve experienced who they really are. From afar, they ooze confidence, status, power, wealth, and sometimes fame.

But on a closer look, most women who have been in a relationship with them have met grandiosity, lack of empathy, emotional unavailability, lack of commitment, etc. But this doesn’t stop bad boys from being highly desirable to most young women. And according to psychologists, here’s why.

Let’s be honest, most bad boys are rich. Think about the stereotypical bad boys like Brad Pitt, Drake, Jay Z, P. Diddy, etc. The type Kristina Grish described in her book Addickted as the “irresistible rogue”

They ooze confidence, status, power, and wealth. And most women are attracted to these. But not just for reasons you might think.

Think about it. Evolutionarily, most women are wired to choose men who are the best fit to protect and help them survive. And a man who has high status is in a better place to protect and provide for her, all of which are important for survival.

Of course, not all women like bad boys for this reason, but this is no doubt one of the major reasons. As clinical psychologist Jordan Peterson explained in his talk with an evolutionary psychologist, Dr. David Buss,

“There is some mystery about why women seem to be attracted to these so-called dark triad traits. And I would say that they are using them as insufficient markers for the acquisition of status.”

But as most ladies find out through experience, bad boys are “insufficient markers” for the acquisition of status because soon, they begin to experience the downsides of a relationship with a bad boy.

For instance, in the average stereotypical bad boy, you’ll often see a lack of commitment, self-obsession, lack of empathy, emotionlessness, grandiosity, all of which attracted the girl in the first place, but quickly becomes irritating as she begins to understand who he really is.

2. The Fantasy of Being “the Beauty to the Beast”

Another reason women like bad boys is because they want to be the ones to tame him. Why?

Well, the average bad boy doesn’t commit to any girl. He’s high status, lives life on his own terms, and is most likely the dream of most ladies. And if a girl can tame this sort of a man, firstly, it says a lot about her desirability.

Secondly, a tamed bad boy is like a beast that can hurt everyone else except her, and women love these sorts of things. No wonder Jordan Peterson, in his talk with Dr. David, further likened the relationship between bad boys and women to the story of Beauty and the Beast.

As he explained, in the Disney Movie Beauty and the Beast, one of the reasons Belle liked the beast was because he was a beast that was tamable by her. He was strong enough to be able to inflict cost on others, but can use that same strength to protect her. In Person’s words,

“A beast who is tamable can be a benefit conferred and has the capacity to inflict cost.”

But as most women find out, later on, life isn’t as simple as it is in Beauty and the Beast. In most cases, a bad boy will not stop being a bad boy because he got into a relationship with a particular girl. This is why most girls who have been in a relationship with them often end up heartbroken and frustrated.

Most girls fall for bad boys because they don’t have an internal metric of self-evaluation. For some women, they take the lack of care and emotion from a bad boy as a sign that the boy doesn’t find them attractive.

And since we are all psychologically wired to desire what we don’t have, this trait works in the favor of the bad boy most of the time.

The girl who isn’t getting attention from the boy begins to work harder for it, hoping to finally feel good about herself when she’s able to get the attention of this man who doesn’t care about her. As Psychologist Dr. Wendy Walsh put it,

“Some women are insecure… They confuse his emotional unavailability with self-confidence. They think he’s aloof and cool, and they think, ‘I’m gonna be the one to make the bad boy love me because, then, I’ll be able to love myself better.”

A girl who cares too much about external validation will waste her time trying to get the attention of the one unavailable guy while ignoring all the ones who are genuinely trying to get her attention. It’s a sad reality, but it happens a lot.

Interesting read: How To Make A Girl Chase You Without Talking (Psychology)

In the first half of the 20th century, the evolutionary biologist Burrhus Frederic Skinner did a remarkable experiment where he discovered the random interval reward system.

Prof. Skinner found that when a reward that varies in size is given to us at random intervals, we easily get addicted to the feeling it gives us. This principle is behind why many tech products and video games are addictive, and it’s also why some girls get addicted to bad boys.

For instance, you go out on a date with a bad boy and you both have a great time. But then, he disappears. But because you have such a great time on the date with him, you want more of it. And you’re also wondering why he disappeared if the date went so well.

Then he shows up again and the cycle repeats. This is the random interval reward system.

Of course, mature women see through these sort of mind games and call it off. But not all of them. Some only get more addicted, trying to get more of the love from an emotionally unavailable guy.

Also read: How to Attract and Date High-Value Men

The psychologist and coauthor of Smart Girls in the 21st Century, Robyn McKay explained that girls often become obsessed with bad boys when they have an inner unexpressed life.

The thing is, most girls are socialized at a young age to be nice and agreeable. And since we are psychologically wired to desire in others the traits we wished we had, girls who wished they could be more expressive and confident will find the confidence and grandiosity of bad boys extremely charming.

Furthermore, romantic books are filled with fantasies about the Fifty Shades of Grey kind of guy. And if you’re a quiet introvert who has a boring life, chances are, you’ve resorted to those kinds of books to create the man of your dreams.

Plenty of women hold the fantasy of having a committed relationship with a bad boy, but this seldom happens. The thought of being the one who will tame someone who is emotionally unavailable and doesn’t want to commit is just a fantasy.

Though most women go through the emotional turmoil of being with a bad boy before they understand what a real man really looks like, this doesn’t have to be the case.

You deserve to be with someone who doesn’t play mind games, someone who makes you feel loved completely. You don’t need mind games and drama to spice your life.