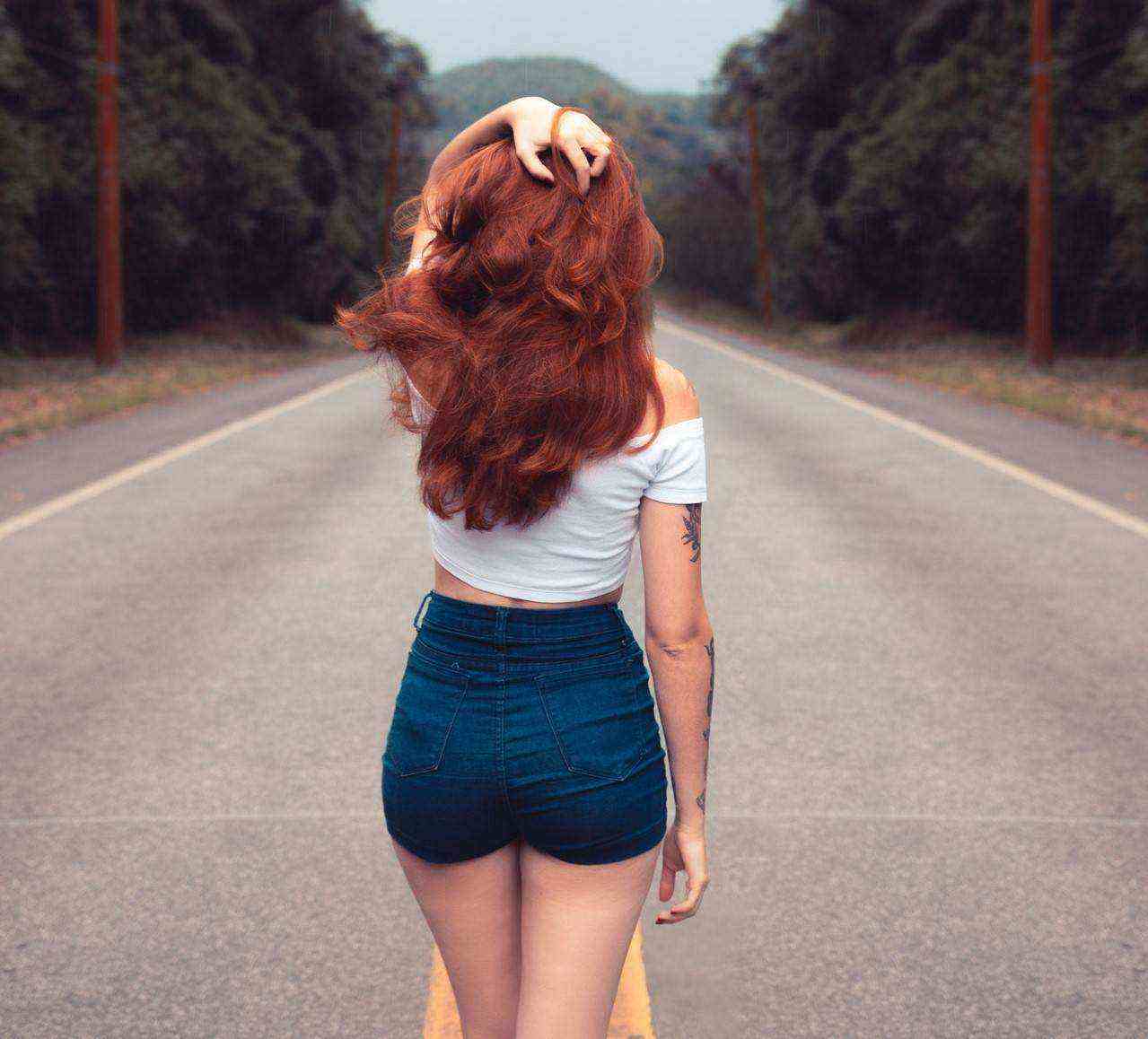 Guys are attracted to many features in ladies. It could be the boobs, the face, the legs, the smile, but the biggest object of their obsession is the butt.

And their love for it isn’t necessarily about the size, though that is an important factor.

It has more to do with the shape, curvature, and balance ratio with the rest of her body. She earns extra points if it looks jiggly, squishy, or malleable. Ugh, I’m getting carried away, but I’m sure you understand that butts are just pleasing to look at.

Men’s fascination with big butts is so widely known and documented, so much so that some women who do not naturally have this feature will go to any lengths to have it.

This is why Brazilian Butt Lift surgery has become the fastest-growing cosmetic surgery in the world, despite the mounting concerns over its dangers.

1. They are Evolutionarily Wired to Feel That Way

While you might feel like men are just acting vain over a succulent mass of flesh, here’s what studies have to say.

Research from Bilkent University, Texas, has proved that men have evolved from prehistoric times to associate big butts and spinal curvature with a woman’s ability to carry multiple pregnancies with lower risks of injuries.

The study even further suggested that men are not directly attracted to the butt itself. Instead, they are subconsciously fixated on the spinal curve that gives this illusion of a big and curvy butt.

During pregnancy, a woman’s protrusion changes her center of gravity, and a bendy spine curvature —which men interpret as a big butt— will enable her to balance her body weight and avoid spinal injuries effectively.

2. They Find it Pleasurable to Look at

Let’s face it, even as a female, you can’t resist sparing a few extra seconds to take in a large butt when you stumble upon one.

It’s okay to admit it to yourself; I’ve even had some female friends confess this to me. It’s perfectly understandable. There is something about the curve of the butt, the shape, and the subtle lift of a butt that holds attention.

It is one major reason female rappers and entertainers always include twerking in their music videos or live performances. It always sells.

Not only do men love to watch a big ass jiggle, but some would even pay to watch it happen. This is partly why — as reports have shown — female strippers make more money than their male counterparts.

Men would spend hundreds or thousands of dollars in the strip club just to watch a woman’s butt shake and jiggle in a lap dance or private show.

Male strippers don’t make as much because women are not as obsessed with a male’s butt in the same vein.

3. It’s Squishy, and a Squishy Butt is Sexy

This is where it gets even better. When the butt is soft, squishy, and jiggly, ugh, they want to play with it forever.

Now, I’m speaking for all men when I say this: No matter how big your butt is, if it’s not soft or jiggly, it will hardly catch anyone’s attention. We love it soft, regardless of the size.

After a long, stressful day at work, imagine coming home to your girl, taking a bath, having dinner, then getting to relax using her butt as a cute little stress ball.

It won’t work if the rear is not malleable or fatty enough to be manipulated by the fingers. Yet another reason why we love a large soft butt.

4. We Think Women with Large Butts are Better in Bed

There is no exact number, but the figure can increase depending on whether we see something visually stimulating enough to catapult us into that line of thoughts and have us adjust our fly in public.

Here is what we sometimes think when we see a woman with an ample rear: “Wow, look at that ass. She must be very good in bed. What a minx!” We envision all sex styles, particularly the doggie, imagining how wonderful her ass would look from behind.

Of course, you don’t sleep with every large butt girl you come across on the street, so there is no way to confirm that she is great in bed. However, we are content to let our imagination run wild and do the job for us.

Also read: 8 Foods that Make Your Butt Bigger, According to Science

5. We Consider Butts a Feminine Trait

Men love sexy and feminine women. In the presence of femininity, our masculinity is enforced, which is a wonderful feeling.

Certain physical traits in a woman signify femininity, one of which is a big butt—or boobs, for those who love that. There is nothing more feminine than a wonderfully shaped derrière.

It triggers their masculinity, paving the way for the fulfillment of hero instincts, which are deeply rooted in male physiology. It is not to say there aren’t other physical traits that characterize femininity.

Of course, there are. Traits like perky boobs, long legs, and dainty bone structure are also incredibly feminine features.

I’m not even joking. Another reason guys like big butts so much is because it activates the centers in our brain that have to do with rewards.

To make it more understandable, these centers are also activated when men face addictions or substances they like, such as drugs, alcohol, and sex.

In other words, this study shows that we are biologically wired to find voluptuous women rewarding to our senses.

Being curvaceous does not only mean having a big and shapely butt; it also encompasses the hip to waist ratio and having an hourglass figure.

Interesting: What Do Men Really Think Of Small Breasts?

7. They Look Great in Jeans

Have you ever watched a woman try to pull up her jeans over curvy thighs and a fat butt? The jiggle of her ass, the squishing of her thighs as she pulls the pants up, the concentration on her face.

Then when she finally pulls it up, her butt sits perfectly. There is immense satisfaction in watching this; I speak for the majority of men across the world.

A nice round butt also shows that a woman takes good care of herself, going that extra length to make her bottom look very appealing, which is another good sign. Men love women who take care of themselves.

8. We Always Want What We Can’t Have

While men might appreciate what is given easily to them, they always value the chase of attaining that which has been marked “off-limit.”

Usually, a woman can wear a dress or blouse that accentuates or displays her cleavage; but it is difficult to find a random woman on the streets wearing a dress with her naked butt on display.

We can see the contour and shape through her clothing, but the rest of it is left to our imagination, and that drives us crazy!

Men can be attracted to a lot of physical features in a woman. It could be the face, the hair length, the lips, the bone structure, anything. I’m attracted to legs. I find long legs very attractive.

However, despite all these many features that can make a woman look beautiful, a large and shapely derrière is one of the most sought after.

Even a vast majority of men who playfully call themselves “boob guys” can not resist taking a second look when a woman with a generous rear walks past.

Men are visual creatures, and you’d be surprised at how much pleasure we derive in seeing how perfectly molded a large butt looks in a bodycon dress or latex leggings.

This article isn’t a jab at ladies who don’t have big butts. There are several other beauty standards, and big butts happen to be one of them.

Don’t let society impose unnecessary standards on you, be confident in your body and features, and the right people will find you attractive. Confidence in a woman is as sexy as any physical feature.

Related: 8 Reasons Why The Female Form Is So Attractive