Why Men Chasing Women Is Always A Terrible Idea

By Team Growth LodgeDecember 22, 2021Relationships Self-HelpLeave a Comment on Why Men Chasing Women Is Always A Terrible Idea 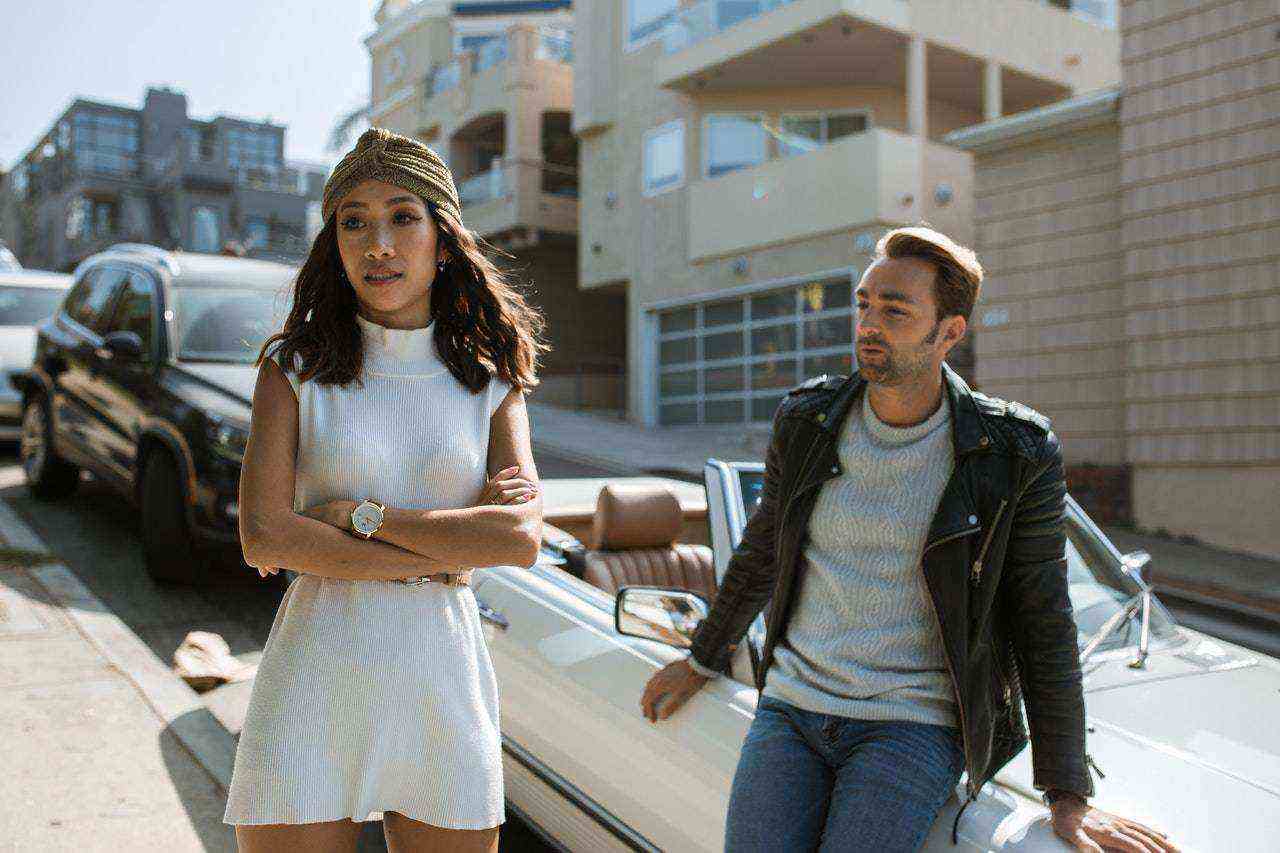 There’s a huge difference between simply showing desire and chasing. Chasing means you’re after something or someone that is running away from you.

Sure, a man should show interest. But when that interest becomes a mindless clingy chase, that’s the wrong place to be in.

Maybe you’ve seen movies where the guy finally got the girl after a long exhausting chase, but the reality is much more poignant. In real life, chasing only makes you come off as desperate, clingy, and off-putting.

Some men think that the reason a woman isn’t giving them enough attention is that they are not doing enough. But here’s the hard truth: If a woman doesn’t like you, doing more might do more harm than good. Your pursuit will only make her feel coerced and pressured for a relationship.

Tunnel vision is the tendency to focus exclusively on a single or limited object or view. This is exactly what most men become when they start to chase a woman.

We’ve all seen this scenario play out a couple of times:

Max sees a pretty girl he likes, he shows interest but the girl doesn’t reciprocate. Just getting her phone number was a big challenge, but he managed to get it anyway.

He had to call her several times before she finally picked up. But after she answers the call, she tells Max that she’s busy the weekend and can’t hang out. The same thing happens the next weekend.

Instead of Max moving on, he becomes more motivated, feeling the girl is a challenge he must overcome.

This is tunnel vision in play!

The guy loses sight of other girls and misses out on opportunities for other great relationships because he feels the one that isn’t available must be the best.

The more distant the girl becomes, the more he wants to have her. He begins to project qualities on her, assuming she must be this perfect girl who is just really hard to get. But in most cases, the reality is quite simple: She just isn’t interested. Move on.

You’ll always be the fixer-upper in the relationship

Here’s a hard truth: If a guy finally gets a woman after a long exhausting chase, it’s usually not because she finally just fell in love with him because he is a pain in the butt who will never give up. Rather, it’s often because she doesn’t have that many options anymore.

Like… Why not give this one a try? At least he’s around.

In other words, she is not connecting with you because she desires you, she agrees to the relationship because you’re the only option she has at that point. This isn’t a good place to be as a man. Why?

You’ll create the wrong relationship dynamic where you’re always the lesser one in the relationship. Most of us have come across this sort of relationship where one partner has to always take the blame when things are not working out.

The fixer-upper will always be the one to apologize when things go wrong no matter whose fault it is. Subconsciously, the fixer-upper in a relationship feels the other person did them a favor by dating or marrying them. That’s a terrible place to be in.

Think back at all the best relationships you’ve ever been in, or the one you’re in right now. Was it that hard to start? Probably not.

You see, when a girl likes you, it shouldn’t be that complicated. I think the problem is that we are not looking out for people who like us already. Humans are psychology weird to seek out what’s not available and place more value on it. But this doesn’t have to be you.

When someone likes you, they’ll show interest in some way. She don’t have to be obviously after you, licking you up. But she’ll show signs.

For instance, a girl who likes you will show it in her availability, her body language, and her effort. If you fix a meet-up date and she isn’t going to be available, she’ll most likely suggest another date that is convenient for the both of you because she wants to see you too. Desire is not that hard to see.

Healthy and successful relationships only happen when both partners put in the work. There’s this phenomenon in psychology called reciprocal affection. And it simply explains that we tend to like people more when we see that they like us back. And it’s no wonder why.

Mutual affection opens us up. When both parties contribute to a relationship, no one feels exhausted or exploited. A relationship where both partners strive to gain each other’s trust and affection will last longer because it’s built on the right dynamic. If someone isn’t ready to BUILD a relationship with you, then you should be able to admit they’re not the one for you and move on.