Why The Most Beautiful Women Still Struggle With Dating

By Team Growth LodgeDecember 8, 2021Relationships Self-HelpLeave a Comment on Why The Most Beautiful Women Still Struggle With Dating 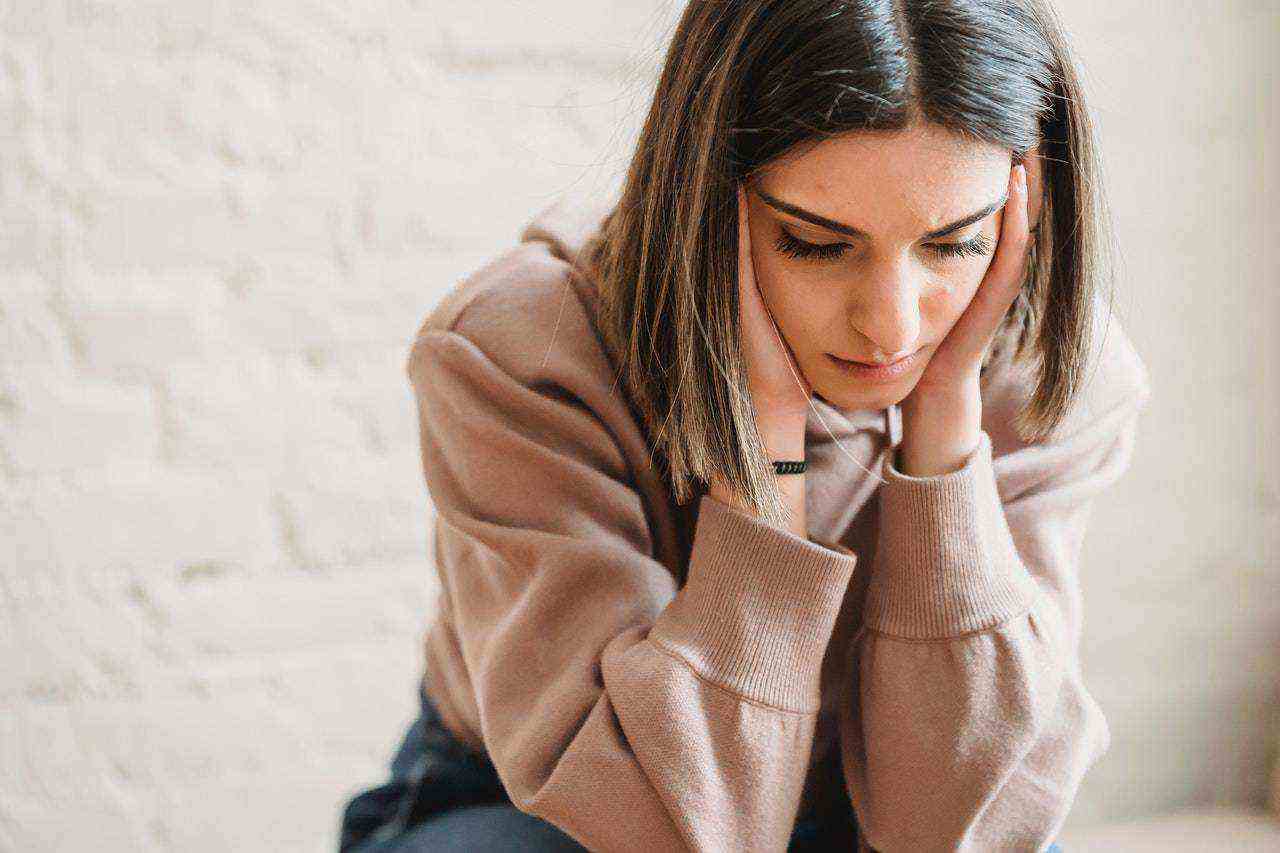 Almost everyone wants to be more good-looking. Those who don’t think they’re pretty enough do what they can to get into shape. We love the attention that comes with having good looks.

Just by merely having great looks, people command respect, attention, trust, and sometimes even land great jobs. Some politicians win elections partly because of how they look. As studies show, people tend to equate facial attractiveness to trustworthiness.

Even if we understand that we shouldn’t judge a book by its cover, we do just that most of the time.

It’s difficult to think that a gorgeous lady who probably has a lot of guys after her will still struggle with dating. But it happens. And in some cases, they may even have it worse than the average-looking girl. There’s hardly anything great in life that doesn’t come with its downsides, and being very beautiful comes with a unique set of disadvantages.

Since they have a lot of options, they don’t feel the need to put in special effort to make the relationship work. At the back of their minds, they may feel they are doing the man a favor by merely dating them. They deserve love, simply because they are beautiful, or so they think.

According to a global study conducted by Dove Cosmetics, a whopping 90% of women don’t consider themselves beautiful. And out of these, 72% feel tremendous pressure to be beautiful.

Ladies compare themselves a lot. The woman with the prettiest face most likely doesn’t have the best butt. Those with the perfect butt may not have the height or the boobs. All these imperfections cause all sorts of insecurities for them.

A girl who is insecure is more likely to get into a relationship she doesn’t like because of what her friends will think.

Insecurities also come from childhood experiences. As an article by the WebMD editors explained, children who are neglected in childhood often grow up with a negative self-image irrespective of their looks. Here’s a quote from the article:

Good looks don’t cure insecurity. A woman’s perfect exterior might hide the fact that she has any insecurities, but once she gets emotionally involved in a relationship, her insecurities will show forth.

Guys who cannot see beyond her beauty will frustrate themselves trying to please her and put her insecurity to rest. But sooner or later, the clinginess caused by her insecurity will push people away from her.

Picking guys for all the wrong reasons

People date for different reasons. Some women will choose a type of guy because they value loyalty and commitment. Some will choose a man because he looks good and will be liked by all her friends. Some choose a guy that can spend on them.

Most pretty ladies fall into the trap of picking guys for social validation. They first think of how it will look for the guy to be seen with a pretty girl like her. Sometimes they don’t mind if the guy is a total jerk. They’ll pick him because he looks good and will increase her status in the eyes of her friends.

Some beautiful ladies also have the notion that if they look so pretty, then they must get a guy who is willing to spend on her.

This isn’t to say that women shouldn’t have standards when they choose men. Sure, a woman should get a man who can take care of her. However, the man shouldn’t just be able to take care of the woman materially. There’s a place for emotional care as well. Ignoring the place of loyalty and emotional availability simply because you want a man who will look good to your friends and take care of your beauty leads to bad choices in dating.

She never makes an effort towards the right guys

Beautiful ladies have crushes too. But the probability that a beautiful lady will make a move or even act like she likes a guy (before the guy makes any move) is low. Why? She’s used to men always making a move on her.

But here’s the sad truth about most of the men who chase pretty ladies: They often objectify her. Most men who make a move on a pretty woman either just care about her body or beauty. The men who are high-value, getting things done, rarely have the time to chase women.

Hence, a lady will sometimes need to make an effort to get noticed by the right guy. But beautiful ladies rarely want to take this risk. They feel it’s not their place to make any sort of move. If he likes me, he must come for me, or so she thinks. This is how they pass on great guys for jerks most of the time.

Sure, it’s possible for a pretty lady to get a great guy without making a move. However, there are times that the one you want will not come around easily and you’ll need to swallow your pride and make him look in your direction. Most times, great things don’t come easily.

We’ve all come across a good-looking person who we couldn’t stand a few minutes after meeting. Looks can only take you so far.

Sure, a beautiful lady will get a lot of attention, but building a great relationship takes more than just a pretty face. It requires character, patience, and humility. It’s great to take care of and improve how you look. But it’s also just as important to build a good character to match your appearance.