Why They Come Back After Rejecting You

Destiny FemiJuly 19, 2022Dating RelationshipsLeave a Comment on Why They Come Back After Rejecting You 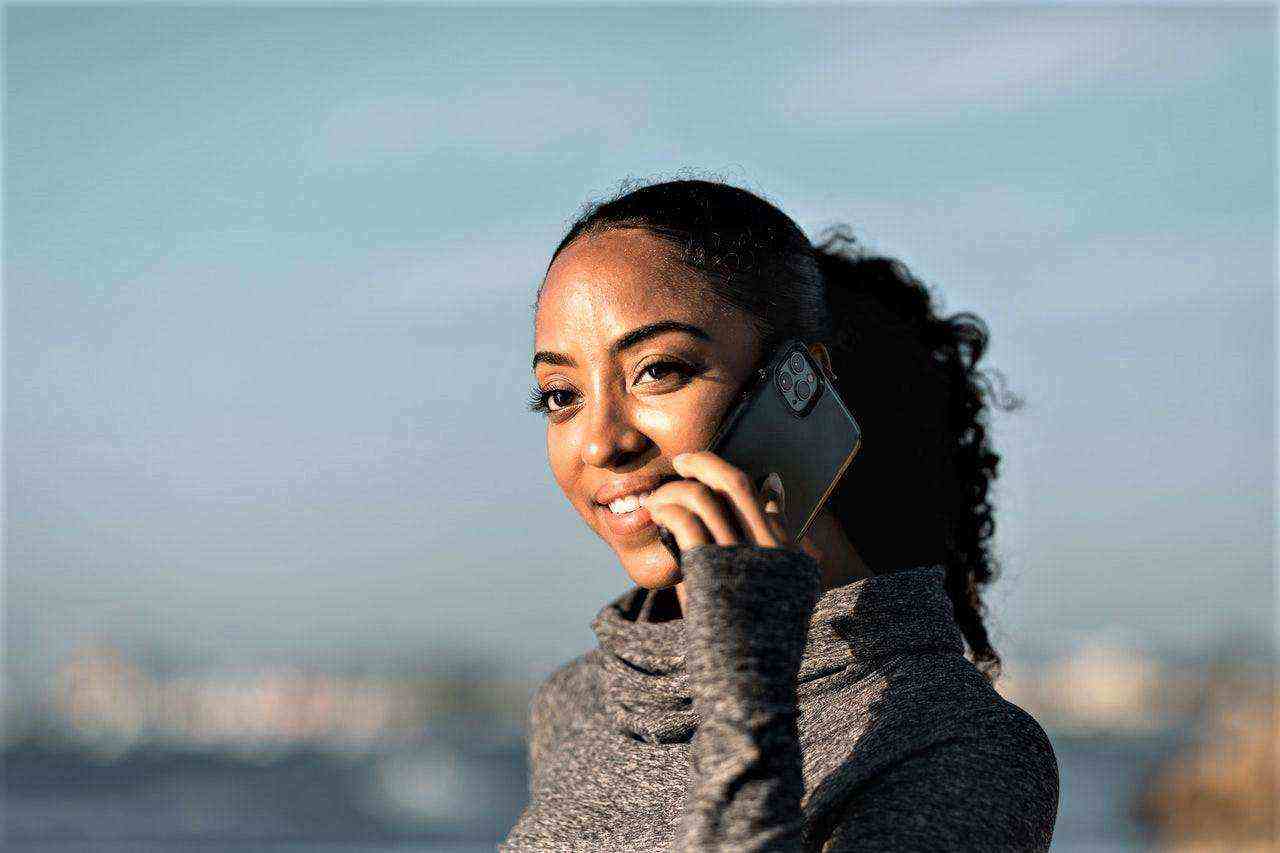 You showed a girl or guy that you care about them. You let them know that you’ll like to have a relationship with them, however, they act like — or tell you — that you don’t stand a chance.

But after you move on, a few weeks or months later, you see them sliding on your DM, trying to see if you can be together. This has happened to almost everyone.

In some cases, it’s an ex who ghosted you that suddenly comes back looking for your attention.

Well, before we dive in, not all cases of people coming back are for bad reasons. Sometimes people can genuinely just want to take a break from a relationship for good reasons.

Sometimes people come back because you’ve undergone a change in character that they like.

However, most times, when someone who didn’t want you suddenly begins to show interest, it’s one of the following — often negative — reasons.

1. You’re with someone better

There’s a quote from Robert Greene’s book, The Art of Seduction, that I frequently refer to, and it drives this point home pretty well. It says,

“Desire is both imitative (we like what others like) and competitive (we want to take away from others what they have)… This sense of rivalry makes people compete for attention.”

Most times, what people find desirable is simply the things they see other people also want. When no one wants something, the value suddenly drops. This is true both in dating and in marketing.

We all want to have the price.

When a girl or guy who rejected you in the past realizes that you’re with someone better, they begin to wonder if there was something about you that they didn’t realize before.

Their competitive instinct kicks in. And now, they want to take the price away from someone else. This happens all the time.

But here’s the thing:

People who suddenly want to be with you because you’re with someone else don’t really want you. They only care about how they will look when they are with you. You deserve to be with someone who sees your worth even when other people can’t see it.

2. You’re now doing well, and they want to be a part of the experience

Most guys will relate to this:

You asked a girl out, but because you don’t have a lot going on for you financially, she rejected. But once you get a great job, start looking good, wearing nice clothes, and hanging out with cool friends, she begins to reach out like she cares.

This also happens to ladies.

For instance, you tried to get a guy’s attention but he wouldn’t even acknowledge your feelings because you were a bit fat and didn’t hang around with cool friends. But once you lose weight and start posting cool pictures on Instagram, he’s in your DM saying how beautiful you are.

We all want to be a part of a good experience. This is why being needy is so off-putting.

But should you take someone back in this scenario?

If a girl is trying to come into your life because you have more money, well, it’s better to go for someone who loves you for something other than your money.

But in some cases, people genuinely want to come back to your life because you’ve made good changes. Maybe you were an alcoholic who got clean and started living a better life. In this case, if the girl you asked out in the past reaches out because you’re a better person, it isn’t a bad thing.

According to psychologist Theresa DiDonato, one major reason ex-partners get back is that they now see that leaving someone was a big mistake.

This is one we are all too familiar with. You break up with or reject someone for all the wrong reasons, and a few months later, you’re seeing that the grass isn’t always greener on the other side.

Regret can be caused by a lot of things. It could be that the person you left picked themselves up and started getting better. It could also come from the fact that they moved on so well, but you’re struggling.

Sometimes, people leave the right person simply because they feel they have a lot of options. As several studies have also confirmed, when we have too many options at our disposal, we’re more likely to make the wrong choice. This is also true for romantic relationships.

For instance, a good-looking guy who is also financially stable will tend to get a lot of attention from women. And in some cases, this attention will get to his head and he will cheat on the one person who genuinely loves him.

Because he thinks he can easily get any girl he wants, he quickly moves on. However, in a short time, he begins to realize he has cheated himself out of a diamond to go after stones.

Interesting: How to Make a Man Regret Losing You

4. They’re just making sure you don’t get over them

In 2017, the American singer and songwriter, Charlie Puth, produced a song titled Attention. The opening words of the chorus sang,

“You just want attention, You don’t want my heart. You’re just making sure I’m never gettin’ over you.”

These lyrics couldn’t be more accurate.

I once had a friend who made it clear that she didn’t want anything romantic with me. But whenever I withdrew my attention, she came back hard and found a way to get it back.

This is one of the most toxic things I ever experienced. It took me a while to see it, but it became clear what she was doing after the circle went on for a while.

It’s one of the most toxic things ever. I had to cut her off for good.

5. They couldn’t find anyone better

Have you ever been in a situation where you suddenly received a call from an ex after several months or even years, and they begin to tell you how they miss you?

As the social psychologist Theresa DiDonato further explained, when people realize that an ex is better than the other partners they’ve been with, they often attempt to get back. But most times, such a reunion is often too late.

When people try to get back into your life after rejecting you, the most important question to ask yourself is “Why are they coming back?”

If someone wants to come back because you’re a better person (characterwise), you might consider taking them back. But most times, people try to force their way into your life for selfish reasons like money, social approval, indecisiveness, etc., and the onus is on you to decide what to do with them.

Read: 5 Signs Someone Is Emotionally Attracted to You