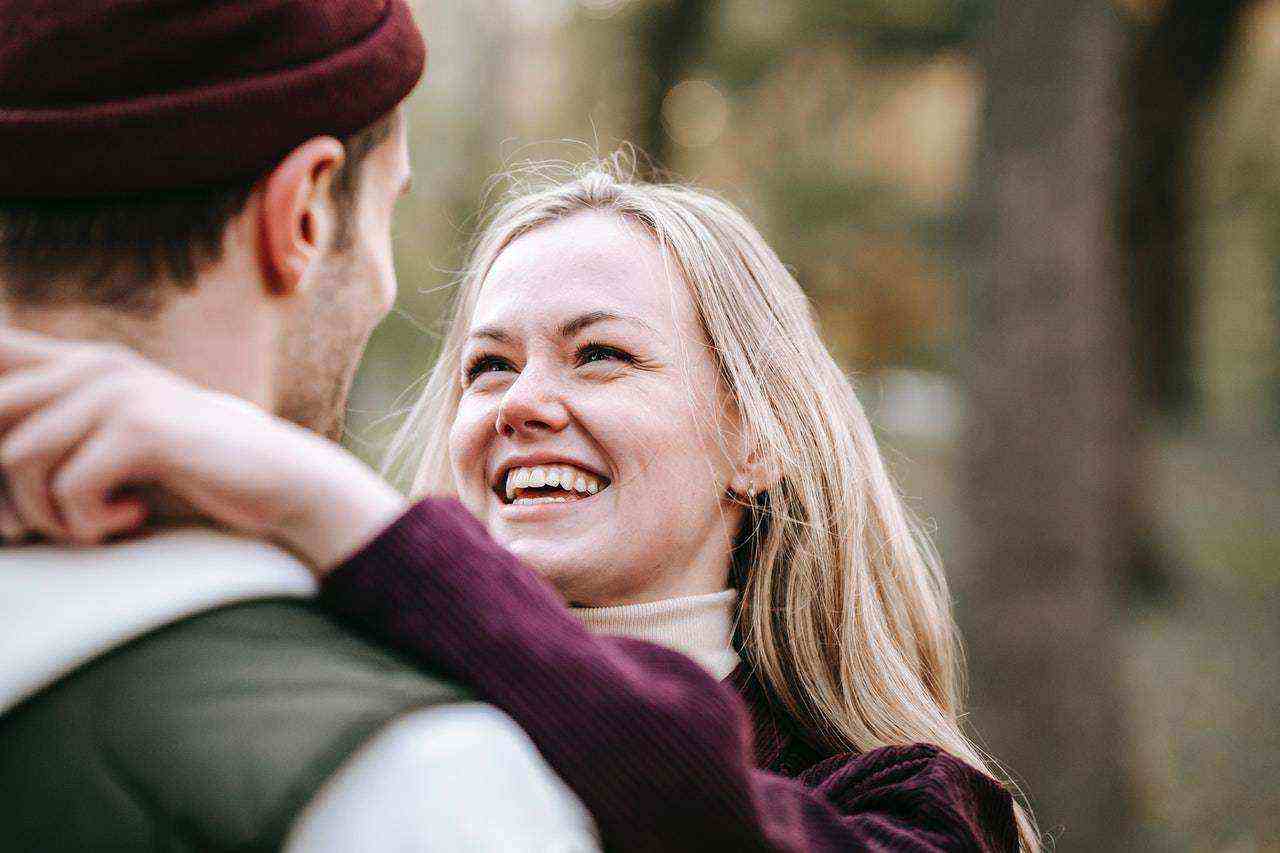 Most guys often assume the following about women:

“If I’m here for her whenever she needs me, she will like me more.” “I have to strike while the iron is hot or I’ll lose her.” Or, “If I don’t keep pursuing her, she’ll forget about me.” Or worse, “She is so awesome and beautiful that I have to be available to her anytime she wants to hang out because she’ll leave me if I don’t.”

“It’s our imagination that is responsible for love, not the other person.”

Why you should create space

“There are only two tragedies in the world,” Oscar Wild once wrote. “One is getting what one wants, and the other is not getting it.” The concept of creating space or even subtly pushing someone away if you want them to desire you isn’t game playing. It’s basic psychology.

To rephrase Wild, whatever is too available for us, that we can have at any time without any stress or tension, will lose its value, no matter what, who, or how much we desired that thing before. This is one major reason why busy men are attractive. Men who are busy, living a life that they love, and making an impact in the world are less available to women automatically. They don’t play games to be a little less available.

Furthermore, a truly confident, secure man who has options because he’s high-value wouldn’t be afraid that a woman will forget about him if he doesn’t make enough contact.

In a woman’s subconscious mind, if a man is a little less available to her, he must have more going on, is more secure, and have a better life than the guys who are always available to her whenever she wants them.

If a guy is available to a woman any time she wants to see him, text him, talk to him, etc., she assumes that he must have nothing much going on in his life. And in most cases, she will assume this even without consciously being aware of it. When this happens, she will begin to lose attraction to him.

How to communicate high value with your time

Now, you definitely want to lean the process of dating forward. You’ll have to pull her in, ask for her number, ask her out, and probably go in for a kiss at the end of the second date.

However, you also want to make sure that you’re not being too available. You want to be able to show her that you care and still be a challenge to her. Here are specific, practical things you can do to make sure you’re not seen as “too available” by a woman:

1. Always end everything before she wants it to end

For instance, if you give her a light touch on the arm during a conversation, you want to take that touch away before she gets uncomfortable or requests you take it away.

Verbally, you can compliment her and follow it up with a playful challenge. For instance, when you tell her “You’re so adorable,” add to the statement, “…like the third most adorable girl I’ve seen all day.” You’ve created uncertainty. Telling she is adorable felt good. But now you said she’s the third most adorable girl you’ve seen all day, she will begin to wonder what to make of your compliment.

When you go in for a kiss, maybe at the end of the second date, you want to pull back from the kiss before she does. This way she wants more of it, instead of her getting tired of it. Always end things earlier than expected.

When you’re on a date with a woman and you’re having an awesome time together, you want to end the date on a high note if you can.

“Love is an exercise in selective perception, even a delicious deception as well, though who cares about that in the beginning?”

2. Don’t be afraid to disagree on a meetup date

For instance, if you’re busy and she texts you at 3 pm and says, “Hey, do you want to hang out tonight?” Don’t be afraid to say, “I’d love to, but I’m busy…Can we do it tomorrow night? Friday night?” Or whenever is convenient for both of you.

Now, if you’re just going for short-term hookups and not a long-term relationship and she hits you up at 10 pm, maybe you can respond and meet up with her. But if you want to sustain long-term desire and build a relationship that lasts, then you have to play the long-term game. Make sure she gets the idea that you’re not too available.

Here’s the thing: For most guys, as soon as a girl texts to see if they can hang out, they’ll say “Heck yeah! Let’s do it right now.” “When can I come over?” “I’ll be there in two minutes.”

But if you can be the one guy who pushes her away in this situation, you’ll stand out. Remember you’re not saying no to her. You’re just delaying a little bit because you’re a high-value man who has a lot going on. You want to see her, but you’re not going to just drop everything you have planned out today just to do it.

“If no resistances or obstacles face you,” Robert Greene wrote in The Art of Seduction, “You must create them. No seduction can proceed without them.”

3. Do not ask her out on another date while you’re on a date

If you’re on a first date with a woman and you’re having a fun time, don’t say something “Hey, let’s go out again tomorrow night” while you’re still on the date. Instead, at the end of the date, just tell her, “Hey, I had so much fun with you tonight, thanks for the night.”

Wait a few days and come up with a new day for another date. If she really had a great time with you, this will create suspense and uncertainty. She might begin to rethink how the date really went, “Is he ever going to ask me out again?” “If he really had a great time, why hadn’t he asked me out already?” As psychologist and relationship coach Dr. Antonio Borello put it,

“When there is uncertainty attached to having a desired experience, there’s a much larger dopamine production.”

4. Don’t ask for another date immediately after a rejection

Asking for another date immediately after a rejection shows a woman that you’re way too available.

For most guys, when they are interested in a woman and they tell her “Hey, let’s meet for coffee on Wednesday by 7 pm,” and then she says “I can’t. I’m busy on Wednesday,” they immediately offer her more options like “How about Thursday? Friday? Saturday?” Or, “How about every day from now until I’m old?”

Here’s the thing: If a woman’s interested in you, she will deliberately offer an alternative if she declines your offer to hang out because she’s truly busy.

A high-value man understands the value of his time