Destiny FemiJuly 21, 2022Dating Tips for Men RelationshipsLeave a Comment on Why Women Play Hard to Get When They Are Attracted to You 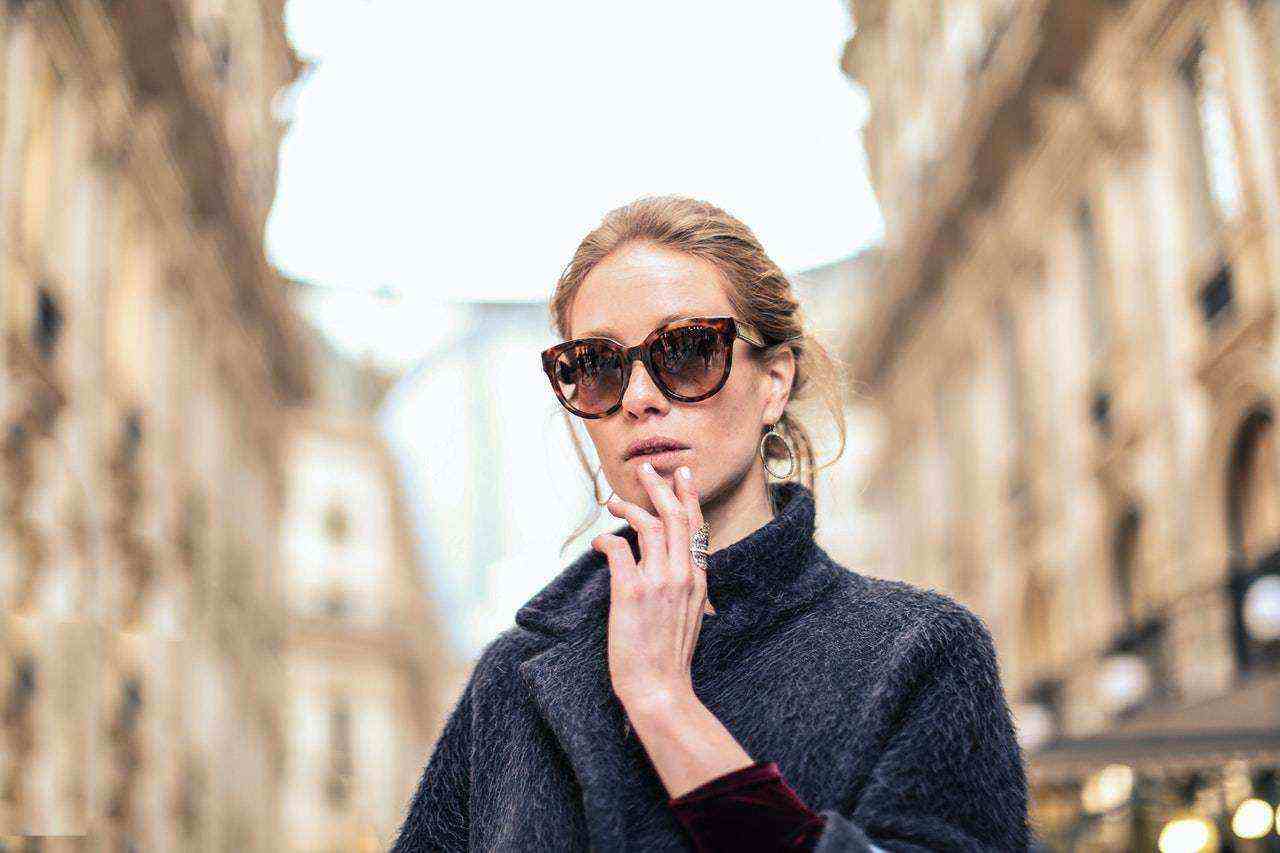 “If no resistance or obstacles face you, you must create them. No seduction can proceed without them.” ― Robert Greene, The Art of Seduction

Playing hard to get doesn’t mean she totally ignores you. If a lady never replies to your text, pick up your calls, or initiate any contact with you, that’s not playing hard to get. She just isn’t interested.

Some guys can’t tell the difference.

A girl that’s playing hard to get will give you signs that she’s interested, but for some reason, she isn’t sure yet if she wants a committed relationship with you.

Some guys find it thrilling when a lady puts in a little obstacle in the way; some think it’s unnecessary mind games. Whatever your opinions of the topic may be, the truth is, there are some legit reasons why some women play hard to get. Here are some of them.

1. She doesn’t want to seem easy to get

Let’s be honest, there’s just a bigger satisfaction attached to getting something difficult to attain. As psychologist Arash Emamzadeh said,

“Rarity and limited availability often suggest value… A person who is being pursued by multiple suitors is more valuable than one with no suitors.”

Don’t get me wrong. This doesn’t mean that something great doesn’t come from relationships that started easily. Most times the guy and the girl will hit it off right from day one, and they won’t be afraid to express their feelings for each other.

However, the reality is that most of the time, girls will want to hold back because they don’t want to seem desperate. This is even more true if they are already attracted to the guy. The girl is trying to play her cards right in order not to seem too obvious that she’s into you.

She’s intentionally delaying your satisfaction and subtly insinuating that she’s different from other regular girls out there. A girl might even take this more seriously if you’re a good-looking guy. Why?

Well, she already assumes that a good-looking guy like you has it easy with girls. And she wants to be the one to stand out.

Related: 10 Things Women Do When They Genuinely Love You

2. She’s cautious because of past experiences

One of the major reasons most ladies play hard to get is because of how a relationship they rushed into ended up in the past.

A teenager is super excited to jump into a relationship with the first cute guy that asks her out because he’s attractive. But as you begin to have all kinds of experiences with different people, you start to understand that there’s more to people beyond their looks and their words.

When you’ve gone through some nasty experiences in dating with narcissists, liars, cheaters, the insecure, and clingy, you realize that there’s way more to people than meets the eye.

Our early experiences in dating shape our view of relationships a lot.

Maybe she once trusted a guy too quickly and things ended up badly. And because of that experience, she’s learned to take her time to look beyond the surface when she meets new guys.

This is the lady that makes it clear to you on the first date that she wants to take her time. No kissing, no sex, no late-night hangouts. She may not even regard you as her boyfriend yet. She just wants to take her time to build friendship and understand what she’s getting into. As psychologist Omri Gillath said,

“Some people play hard to get because they can’t trust anyone — and they do whatever they can to protect themselves from getting hurt again.”

3. She’s not comfortable around you yet

Some ladies get insecure around guys they like. And this insecurity can often make her hold back until she’s comfortable around you. This happens a lot.

For instance, you’re on a date, and she keeps asking you what you saw in her when you could have any other girl. And she asks you this two to three times.

This isn’t necessarily a sign of insecurity. The sad reality is, a good-looking guy could easily pick an average-looking girl only to use her and dump her. It happens. She’s just holding back to have some time to see your intentions more clearly.

If you’re a beautiful lady, you probably get heated on very frequently. And most of these guys who hit on you are going to be unserious people who try to woo every pretty girl they see. So it makes sense if a woman just takes her time so she can see if you’re one of the serious ones or you’re just trying your luck with a beautiful lady.

Interesting: 9 Signs She’s Fighting Her Feelings For You

This is the one most guys don’t like to hear. “Why would a girl be testing me?”

But hear me out. According to personality psychologist Jeremy Nicholson, women often use playing hard to separate men who have serious intentions from those who don’t. As he wrote,

“Playing hard to get is not effective for a hook-up because partners seeking short-term sex are not interested in substantial investments of time or energy.”

She’ll want to see if you’re needy. She’ll test your emotional maturity and your independence before she can decide to commit to you (this is true for any high-value person, man, or woman).

However, the hard truth is that most guys often fail this test. Why?

Most guys get more desperate when a woman is simply trying to test them. They begin to call more, triple text and even start confessing feelings to a lady they don’t even know yet. She’ll see through their desperation and cut them off.

6. She isn’t sure about your intentions

Maybe you’re a good-looking guy who appears to be good with women. You’re charming and you talk smoothly, but you have the vibe of a player. Most ladies who have experienced someone like you are going to be extra cautious with you.

At first, she’ll assume you want to do with her what you do to other girls. I mean, if you’re good with women, you have to have learned the skill somehow right? Or so she will think.

When a high-quality woman isn’t sure about what you want from her, she’s going to hold back and observe you. For instance, she might want to know if you’re talking to other girls while you’re trying to get into a relationship with her. Or, if you’ll call her by 10 pm to come and hang out at your place too quickly.

When a woman is playing hard to get, the last thing you want to do is get desperate and become impatient. Most ladies take their time for good reasons. And if you really desire her, that’s the time to get to understand her and know what she’s afraid of.

The last thing you want to do is flair up or become clingy. This will only make you seem immature or desperate.

Also read: 6 Signs They Are Not “The One” For You